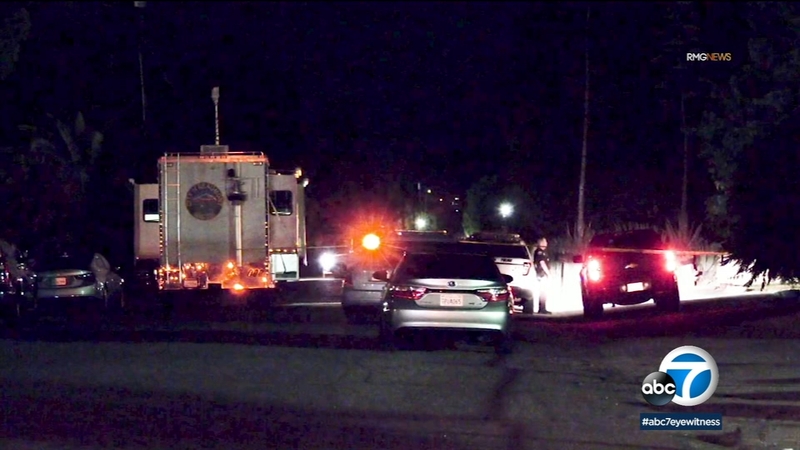 BEAUMONT, Calif. (KABC) -- Beaumont police shot and killed a man Friday evening after he came out of a home armed with two large knives, authorities said.

According to the Riverside County Sheriff's Department, Beaumont police responded shortly before 6:30 p.m. to a report of a domestic violence incident in progress.

When the officers arrived at the 600 block of Michigan Avenue and contacted a man, he exited a residence and advanced toward them, officials said. The suspect was shot by police, who then administered medical aid and called for paramedics, a sheriff's news release said.

The man was transported to a hospital, where he died, the statement said. His name was not released.

The officers involved have been placed on administrative leave.