Car filled with thousand of bees pulled over for 'careless driving' 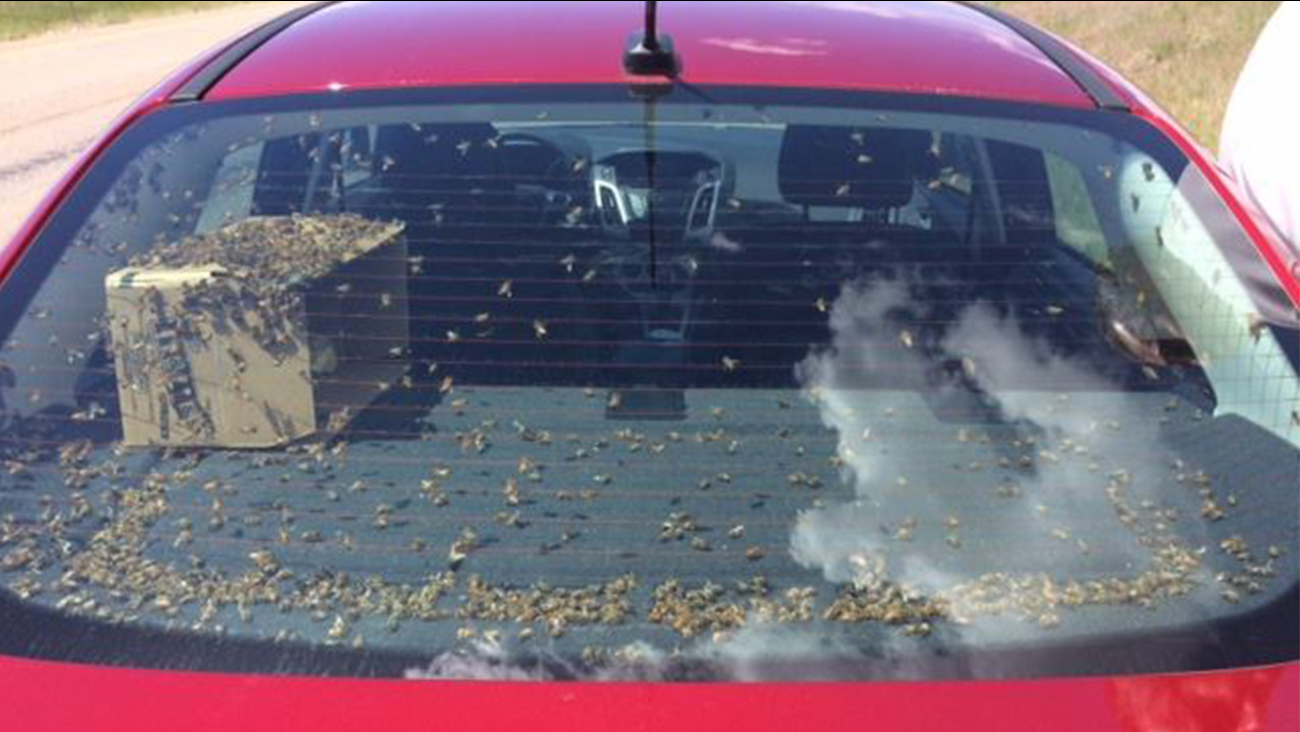 A car filled with thousands of bees was pulled over by Montana Police. (Montana Highway Patrol)

A recent traffic stop caused some serious buzz in Missoula, Mont. after police discovered a car filled with thousand of bees. Five hive worths to be exact.

Officers pulled over the car after receiving a complaint of the vehicle "driving all over the road," wrote the Montana Highway Patrol on its Facebook page. "The reporting party stated the inside of the car had bees all over the windows and flying throughout the car." 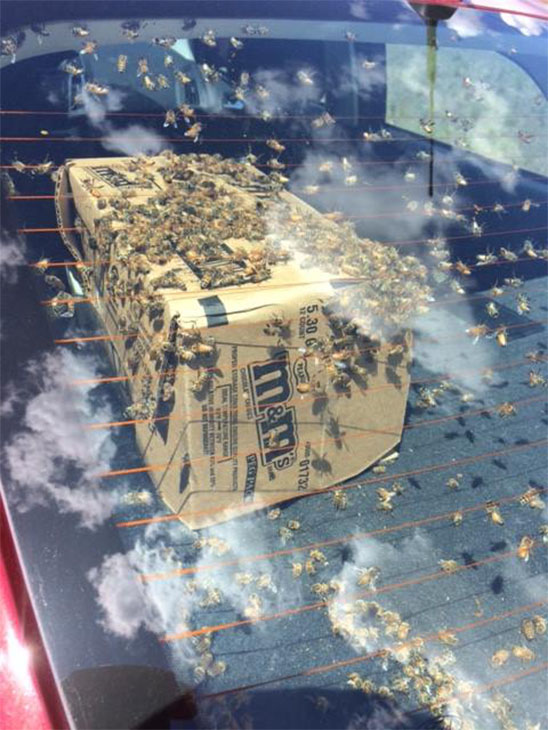 A car filled with thousands of bees was pulled over by Montana Police.

The driver told the responding troopers that the bees were harmless "Russian honeybees." After contacting the state apiarist (beekeeper), troopers learned that there were no required permits to transport the bees through the state.

However, the Montana apiarist also stressed that it was still a very unsafe way to transport bees.