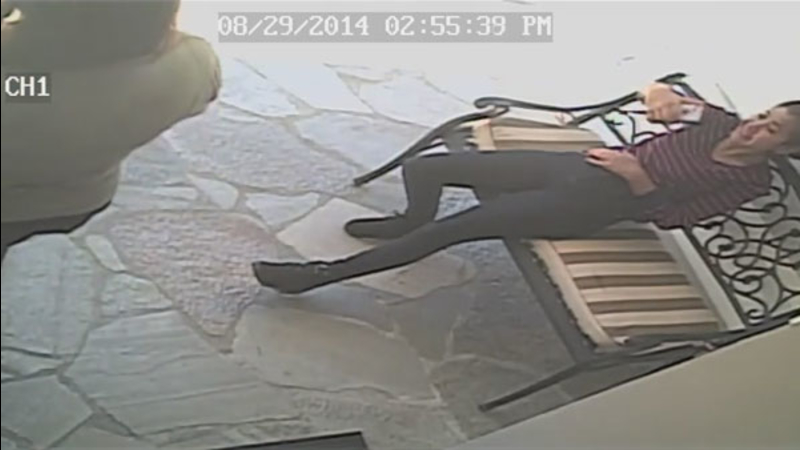 Authorities say the burglary happened on Aug. 29 at about 3 p.m. Multiple suspects entered the home in the 15000 block of Hamner Drive by smashing a window to the master bedroom.

The suspects may also be responsible for several other burglaries in the area, according to the LAPD.

The suspects were described as follows:

The suspects' vehicle was described as a white Buick Enclave.