Beverly Hills mansion burglary leads to chase; suspect gets away 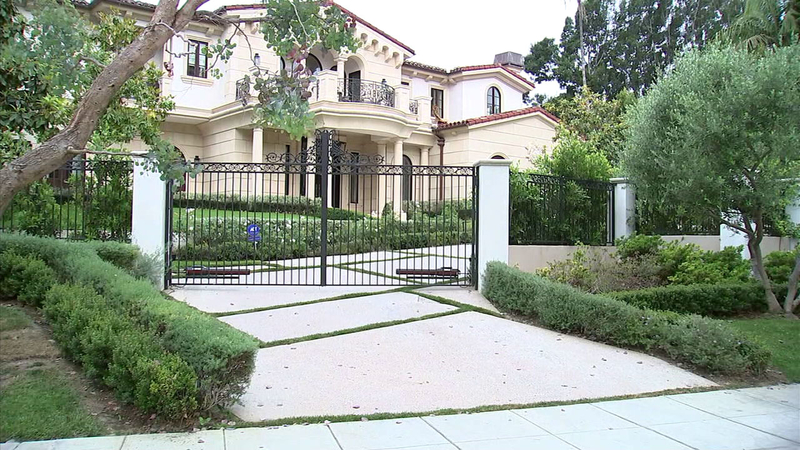 Beverly Hills mansion burglary leads to chase; suspect gets away

BEVERLY HILLS, Calif. (KABC) -- A burglary at a Beverly Hills mansion ended with a police chase and the suspect getting away overnight.

Beverly Hills police responded to a call in the 800 block of N. Alpine Drive about midnight. Authorities said homeowners interrupted a burglar as he ransacked the multimillion-dollar house.

When officers arrived, they found a possible suspect vehicle, described as a Honda sedan, and attempted to conduct a traffic stop, but the driver fled.

Authorities said a chase ensued and continued onto the southbound 405 Freeway, where California Highway Patrol officers took over.

Police said the pursuit ended in the 1400 block of Chestnut Avenue in Long Beach, near where the suspect bailed out of the car.

A search for the driver was ongoing.

Beverly Hills police said a bag was thrown out of the suspect vehicle during the chase. Some of the stolen property was recovered, but it's unknown if that was everything that was taken, according to police.