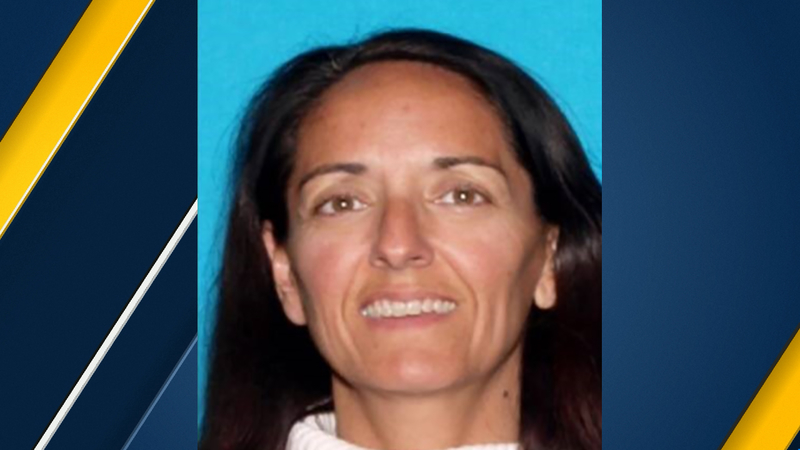 Woman accused of embezzling more than $88K from nonprofits

BEVERLY HILLS, Calif. (KABC) -- A woman has been arrested in Santa Clarita on suspicion of embezzling more than $88,000 from several Girl Scout troops and the Beverly Hills Cancer Center, authorities announced Tuesday.

Detectives from the agency's Fraud and Cyber Crimes Bureau took Patricia Cascione into custody Monday on suspicion of grand theft and theft by false pretense, according to the Los Angeles County Sheriff's Department.

Culminating a 15-month investigation, the detectives served a search warrant at her home and recovered additional evidence, authorities said.

Over the past 25 years, Cascione served as the treasurer for multiple Girl Scout troops and a Girl Scouts service unit in Santa Clarita, a sheriff's statement said.

"It is alleged that during the past five years, Ms. Cascione embezzled over $58,000 from several Girl Scout troops and service unit bank accounts she had control over," the news release said.

"She is an accountant, and she knows how to do books, and she was doing things like that for them. She went unchecked for quite a while," said LASD Sgt. David Chambers.

The Girls Scouts of Greater Los Angeles released a statement that described Cascione as a former volunteer.

The organization said it "has investigated this incident and will continue to cooperate fully with any ongoing police investigation. Girl Scouts of Greater Los Angeles has very high standards and expectations of our volunteers and consider honesty one of the hallmarks of Girl Scouts -- it is our mission to instill and inspire in girls the courage, confidence, and character to make the world a better place."

According to the Sheriff's Department, detectives also determined that Cascione stole more than $30,000 from the Beverly Hills Cancer Center while she was its chief financial officer.

"BHCC has been a financial victim of Mrs. Cascione's actions," the center said in a statement. "At no time were patients affected in any way. Moreover, patient care was never compromised as our organization has continued to provide patients with the best care available."

Authorities publicly distributed the suspect's photo after her arrest in an effort to identify other possible victims.

Residents of a quiet Santa Clarita cul-de-sac said they're stunned to find out Cascione was arrested. They said her and her family have been pillars in the community.