KABC
By ABC7.com staff
BEVERLY HILLS, Calif. (KABC) -- The Beverly Hills Police Department arrested a man in connection with a sexual assault that occurred near the entrance of the Beverly Hilton hotel on April 22.

Cuauhtemoc "Temo" Perez, 27, of Los Angeles is in custody for allegedly grabbing a woman who was walking along the street and pulling her to a secluded location, where he attempted to sexually assault her.

The initial investigation revealed that the suspect was riding a bicycle while following the female victim, who was traveling from West Hollywood.

The suspect fled the area on his bicycle eastbound on Wilshire Boulevard and then westbound on Santa Monica Boulevard after the alleged attack.

Surveillance video recovered at the scene provided investigators with images of the suspect and DNA confirmation helped connect Perez to the crime, officials said.

The L.A. County Sheriff's Department is holding Perez on $1-million bail. His next court date is July 12 at the Airport Courthouse.

Anyone with information about this crime or any others involving Perez is encouraged to contact the Beverly Hills Police Department's Detective Bureau at 310-285-2158.
Report a correction or typo
Related topics:
beverly hillsattempted rapearrestbicyclesexual assaultsurveillance video
Copyright © 2021 KABC-TV. All Rights Reserved.
RELATED 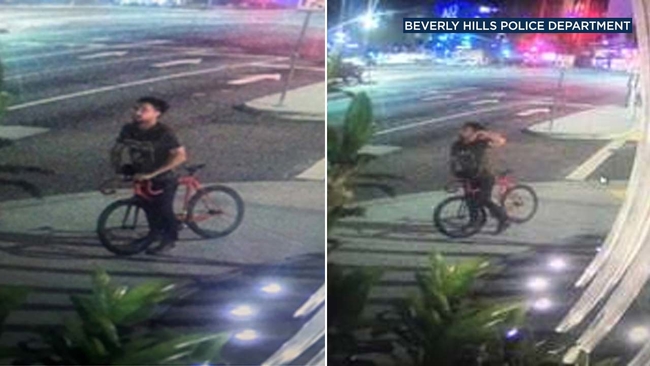 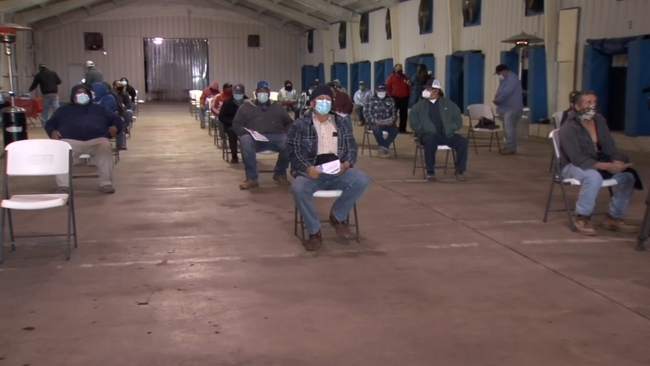