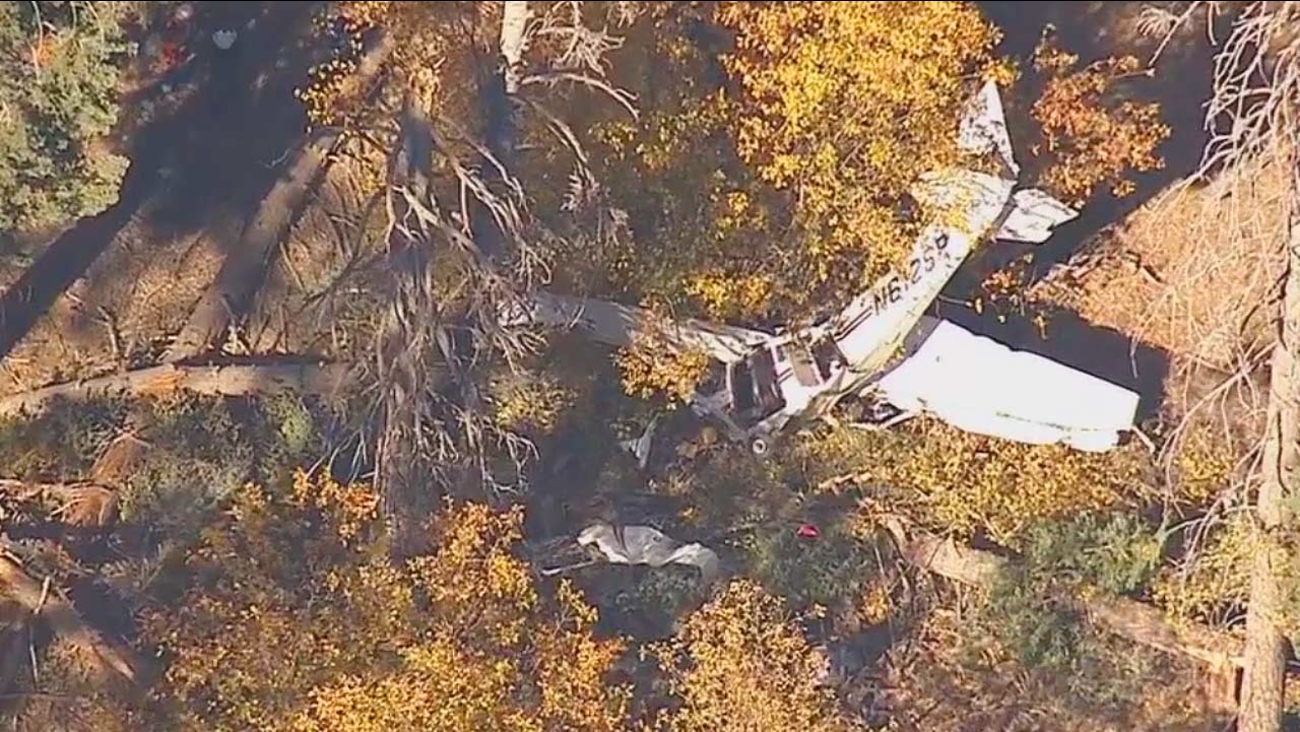 The plane went down near Arctic Circle, west of Glory Ridge, according to the San Bernardino County Fire Dept. The crash was reported at about 2 p.m. The aircraft was located on a hillside with multiple patients involved.

Three injured passengers were hoisted by paramedics into a helicopter. No fatalities were reported.

Two patients were taken by ambulance to Loma Linda Medical Center. The third patient was airlifted there.

Highway 18 was briefly closed to traffic, but has since been re-opened.