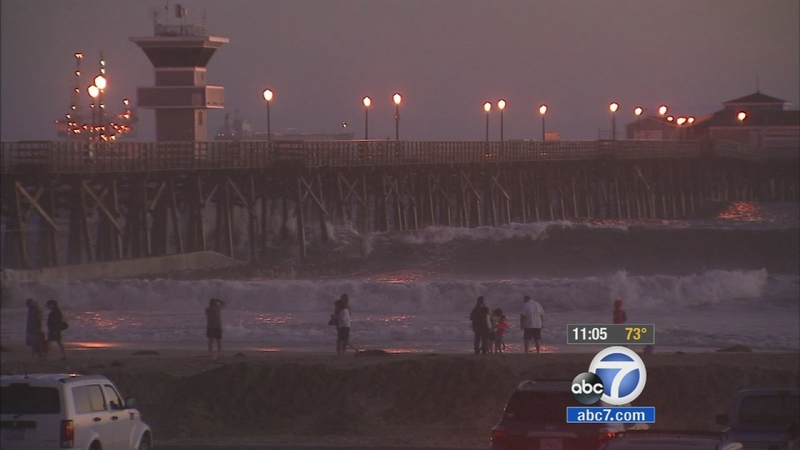 Hurricane Marie was weakening off of Mexico's Pacific coast, but it's generating large, dangerous swells. The waves are expected to get as big as 10 to 15 feet by the end of the week.

Crews had to rush to build up an emergency sand berm in Seal Beach overnight into Wednesday. Normally the berm goes up in the winter, not the summer, and it usually takes a couple of weeks. The berm was created in 12 hours.

"When our firefighters arrived on scene, they immediately asked for two dozers. There were about 50 firefighters here right now and 1,000 sandbags," said Orange County Fire Authority Captain Steve Concialdi. "They have been working to build these 6-foot berms all the way from the pier to 14th Street. There are a number of residents who have suffered flooding."

"We just had a rush, a large swell come through there for about 30 to 45 minutes straight. Waves were 12 to 14 feet and basically nothing held it back," said Concialdi. "It went straight towards the houses."

Officials are still assessing damage in Seal Beach, but they believe most of the flooding happened in garage areas. Many people spent the night sand-bagging.

"It was just a wall of water from the sand all the way up. We could hear the waves, it was thunder -- we thought it was thunder, and you could actually feel them," said Hector Brown. "I have never, ever have seen anything like this."

The Seal Beach Pier was closed as a safety precaution. Lifeguards rescued a man Wednesday who decided to go for a swim. He got into the waves but couldn't make his way back to shore.

Two piers at satellite camps on Catalina Island were destroyed by waves from the storm surge. Other piers may be damaged, according to the Los Angeles County Department of Beaches and Harbors. White's Landing Pier was one of the damaged piers. Several boats were overturned, and a boat yard was lost at Pebbly Beach. A few kayakers had to be rescued, according to the department. Waves crashing over the breakwater made it difficult to get the big catamarans into port. Customers are being advised to call Catalina Express for the latest on ferry service.

Extra lifeguards were brought in to deal with the peak of the swell on Wednesday. Surfers headed out to the beach early in the morning to catch some of the big waves.

VIDEO: Surfers, crowds flock to The Wedge in Newport Beach 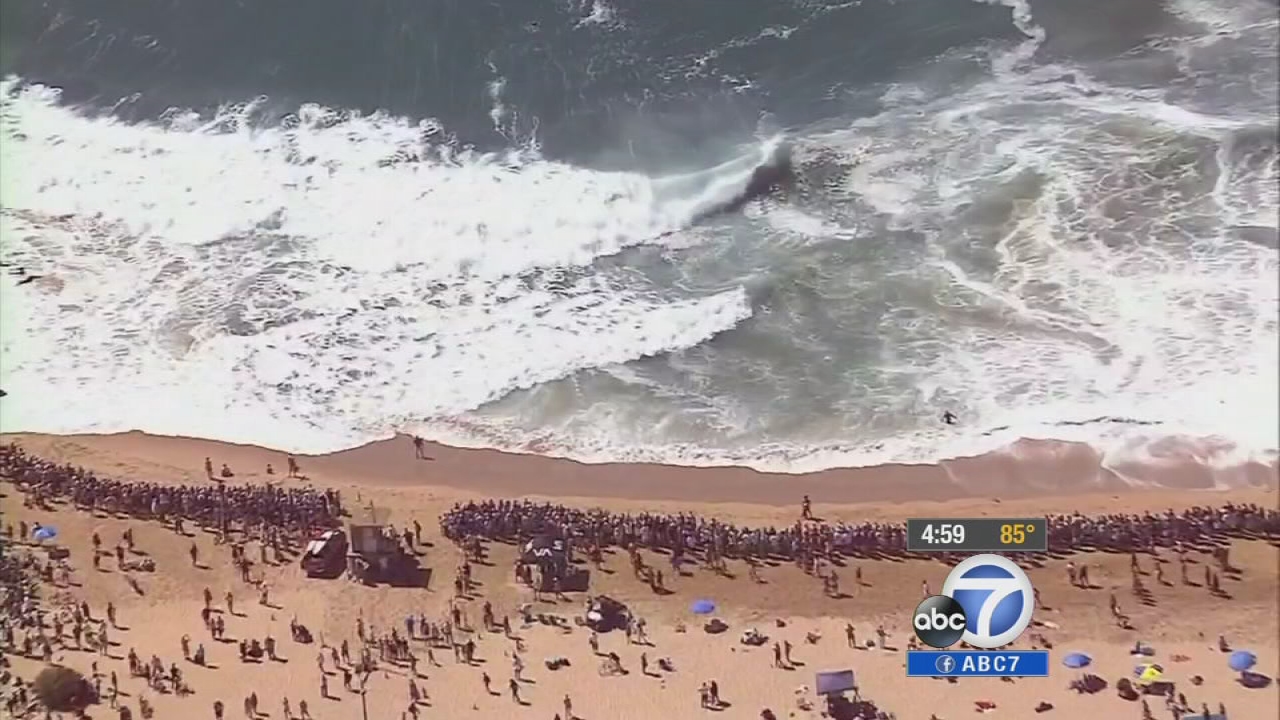 On Tuesday, a surfer in his 50s died after lifeguards pulled him out of the water in Malibu. It is unknown if the death was connected to the high surf, but lifeguards warned inexperienced swimmers to stay away from the beaches this week.

An experienced surfer from Santa Clarita was rescued in dangerous conditions off the coast of Ventura morning.

Beach closures due to high surf

The Seal Beach Pier was closed as a safety precaution on Wednesday.

The Malibu Pier was closed to the public after pylons supporting the pier were damaged by incoming waves on Monday.

High surf conditions have prompted the closure of beaches in the city of Rancho Palos Verdes to the public through Friday.

Portuguese Point, Sacred Cove and Inspiration Point will be closed through the week, according to the L.A. County Sheriff's Department.

Abalone Cove Beach will remain open and L.A. County lifeguards will be on duty there, though the beach remains subject to closure if surf conditions worsen. 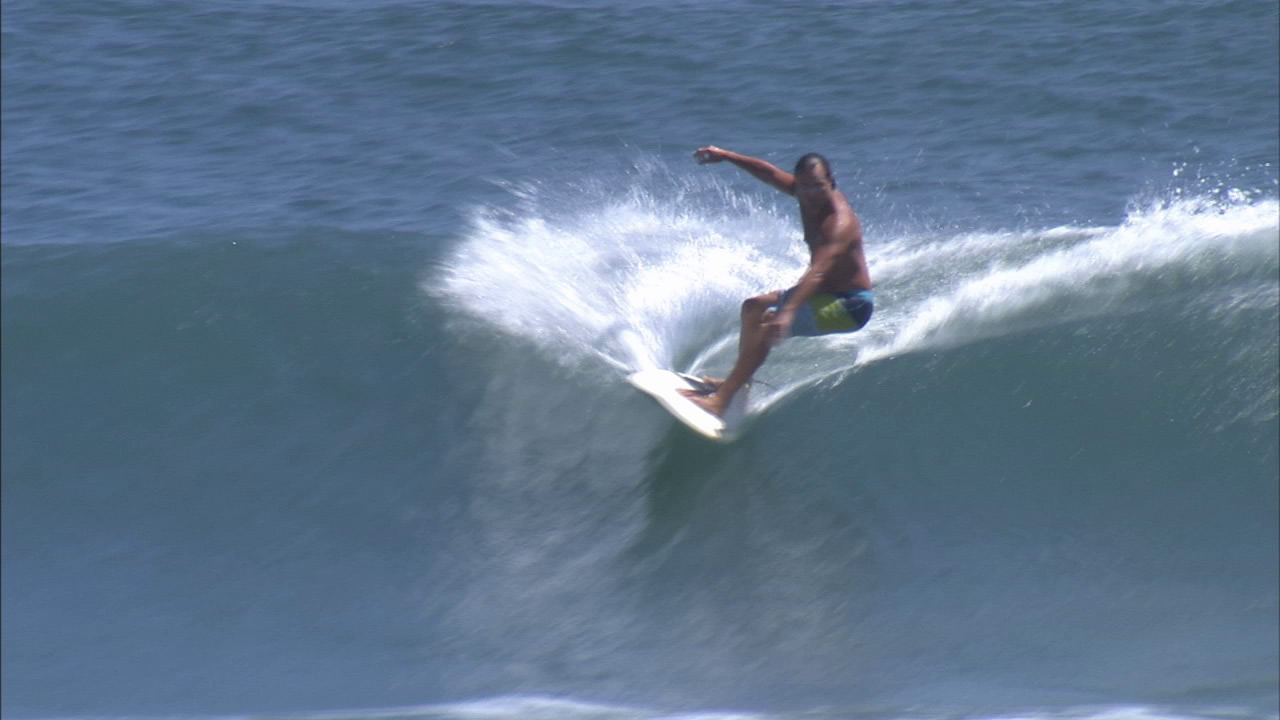