Bill Cosby said he got drugs to give women for sex

Bill Cosby admitted in a 2005 deposition that he obtained Quaaludes with the intent of giving them to young women he wanted to have sex with.

PHILADELPHIA -- Bill Cosby admitted in 2005 that he secured quaaludes with the intent of giving them to young women he wanted to have sex with and that he gave the sedative to at least one woman and other people, according to documents obtained Monday by The Associated Press.

Cosby's lawyers insisted that two of the accusers knew they were taking quaaludes from the comedian, according to the unsealed documents.

Nevertheless, attorneys for some of the numerous women suing Cosby seized on the testimony as powerful corroboration of what they have been saying all along: that he drugged and raped women.

The AP had gone to court to compel the release of a deposition in a sexual-abuse case filed by former Temple University employee Andrea Constand, the first of a cascade of lawsuits against him that have severely damaged his good-guy image.

Cosby's lawyers had objected to the release of the material, arguing it would embarrass him. Ultimately, a judge unsealed just a small portion of the deposition.

"The stark contrast between Bill Cosby, the public moralist and Bill Cosby, the subject of serious allegations concerning improper (and perhaps criminal) conduct is a matter as to which the AP - and by extension the public - has a significant interest," U.S. District Judge Eduardo Robreno wrote.

Cosby, with his oft-espoused views on topics including childrearing, family life, education and crime, "has voluntarily narrowed the zone of privacy that he is entitled to claim," the judge wrote.

Cosby, who starred as Dr. Cliff Huxtable on "The Cosby Show" from 1984 to 1992, settled Constand's lawsuit under confidential terms in 2006. His lawyers in the Philadelphia case did not immediately return telephone calls seeking comment on Monday. Constand consented to be identified but did not want to comment, her lawyer said.

"This evidence shows a pattern in which defendant 'mentored' naive young women and introduced drugs into the relationship, with and without the woman's knowledge, in order for him to achieve sexual satisfaction," Constand's lawyer, Dolores M. Troiani, argued in court papers.

Cosby, 77, has been accused by more than two dozen women of sexual misconduct in episodes dating back more than four decades. Cosby has never been charged with a crime, and the statute of limitations on most of the accusations has expired.

"If today's report is true, Mr. Cosby admitted under oath 10 years ago sedating women for sexual purposes," said Lisa Bloom, attorney for model Janice Dickinson, who says she was drugged and raped. "Given that, how dare he publicly vilify Ms. Dickinson and accuse her of lying when she tells a very similar story?"

Celebrity attorney Gloria Allred, who is representing several women, said she hopes to use the admission in court cases against the comedian.

Cosby, giving sworn testimony in the lawsuit accusing him of sexual assaulting Constand at his home in Pennsylvania in 2004, said he obtained seven quaalude prescriptions in the 1970s. Constand's lawyer asked if he had kept the sedatives through the 1990s, after they were banned, but was frustrated by objections from Cosby's attorney.

"When you got the quaaludes, was it in your mind that you were going to use these quaaludes for young women that you wanted to have sex with?" Troiani asked.

"Did you ever give any of these young women the quaaludes without their knowledge?" Troiani asked.

Cosby later said he gave Constand three half-pills of Benadryl, although Troiani in the documents voices doubt that was the drug involved.

Cosby had fought the AP's efforts to unseal the testimony, with his lawyer arguing that the deposition could reveal details of Cosby's marriage, sex life and prescription drug use.

"It would be terribly embarrassing for this material to come out," lawyer George M. Gowen III argued in June.

He also said the material would "prejudice him in eyes of the jury pool in Massachusetts," where Cosby is fighting defamation lawsuits brought by women who say his representatives smeared them by accusing them of lying.

Robreno, the judge, had temporarily sealed some documents in the Constand lawsuit but never ruled on a final seal before the case was settled. Under federal court rules in Pennsylvania, documents must be unsealed after two years unless a party can show specific harm. The judge ruled that Cosby's potential embarrassment was insufficient.

Robreno asked last month why Cosby was fighting the release of his sworn testimony, given that the accusations in the Constand lawsuit were already public.

"Why would he be embarrassed by his own version of the facts?" the judge said.

Cosby resigned in December from the board of trustees at Temple, where he was the popular face of the Philadelphia school in advertisements, fundraising campaigns and commencement speeches.

Lawyer Gayle Sproul, representing the AP, in court last month called the married Cosby "an icon" who "held himself out as someone who would guide the public in ways of morality."

Cosby "has evidenced a predilection for sexual contact with women who are unconscious or drugged. His victims are young, 'star struck' and totally trusting of his public persona," Troiani argued. 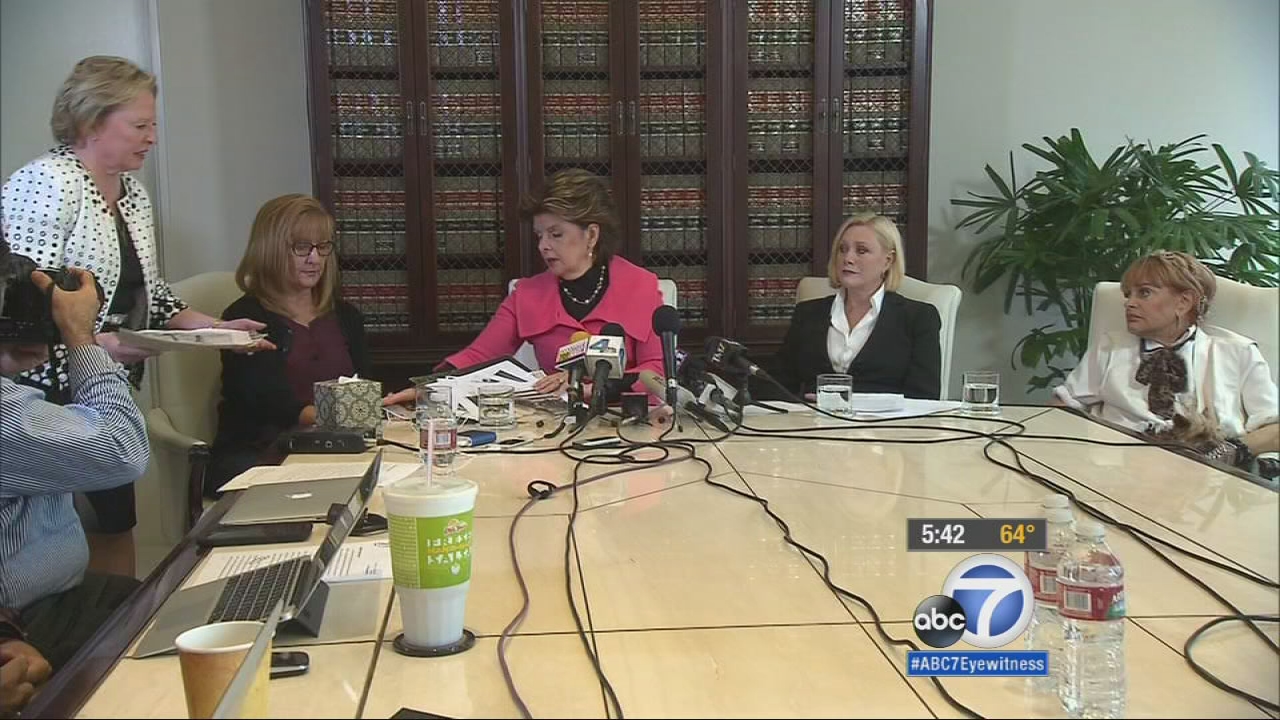 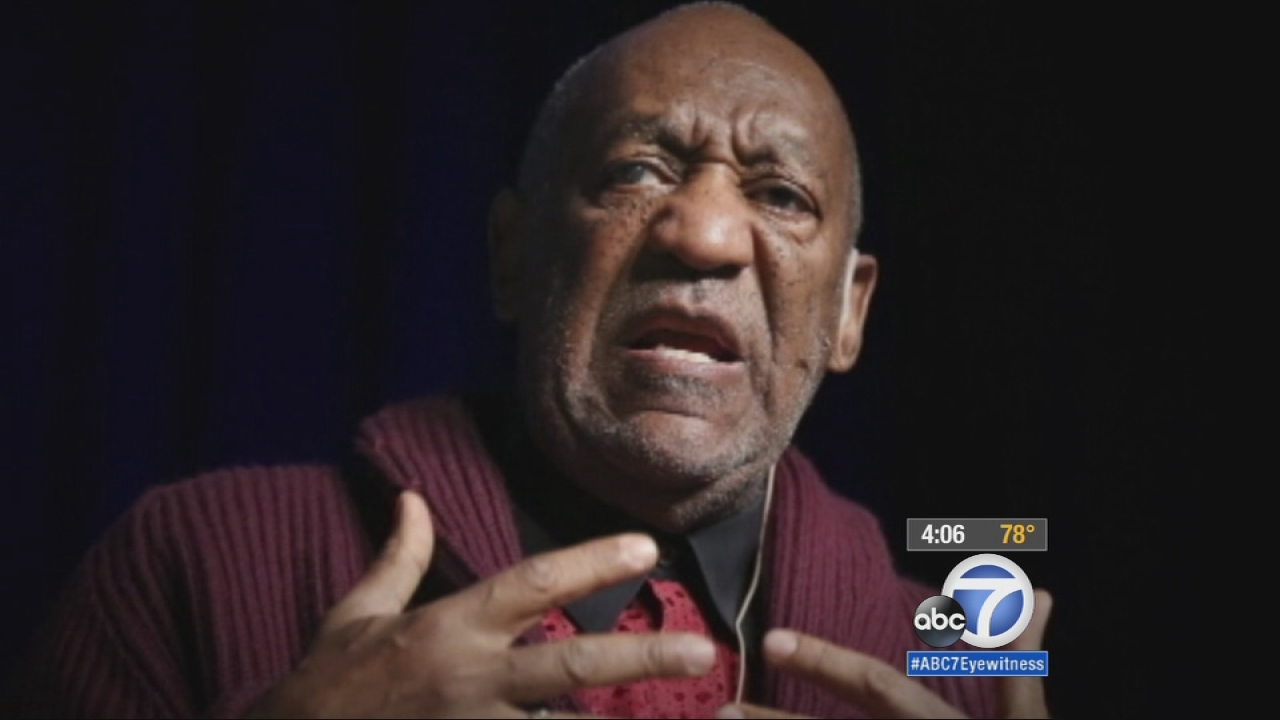 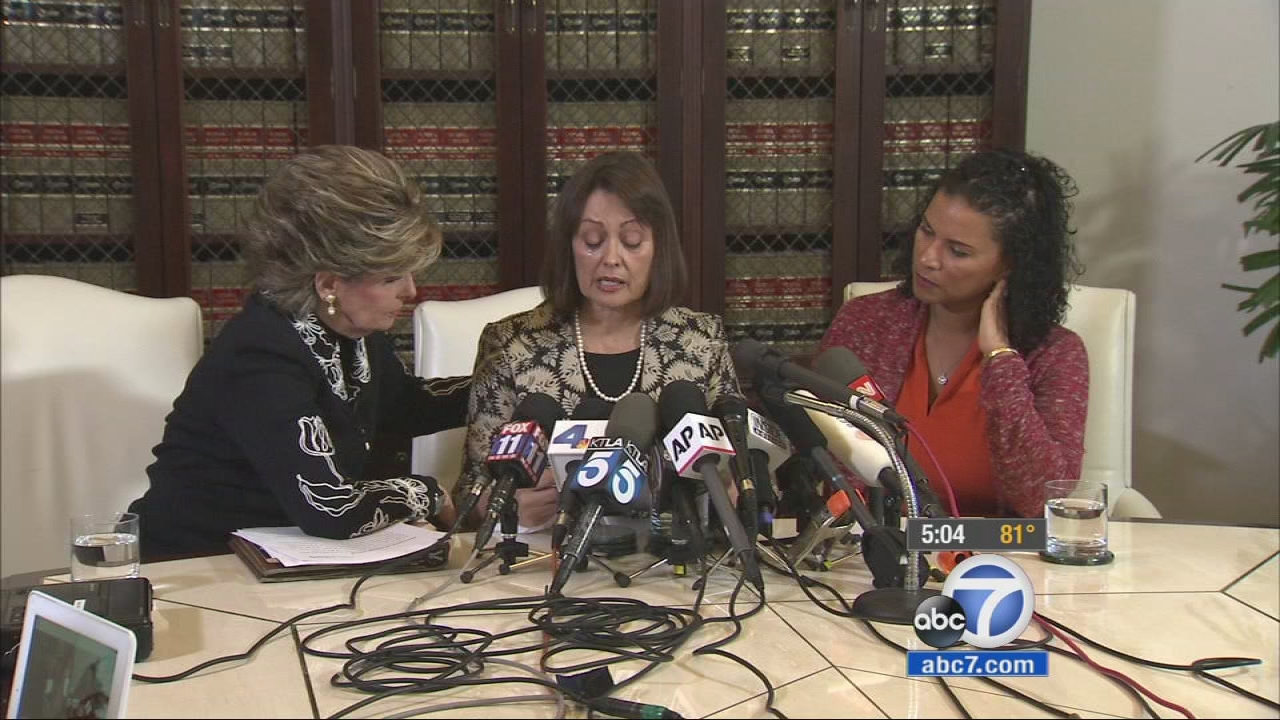 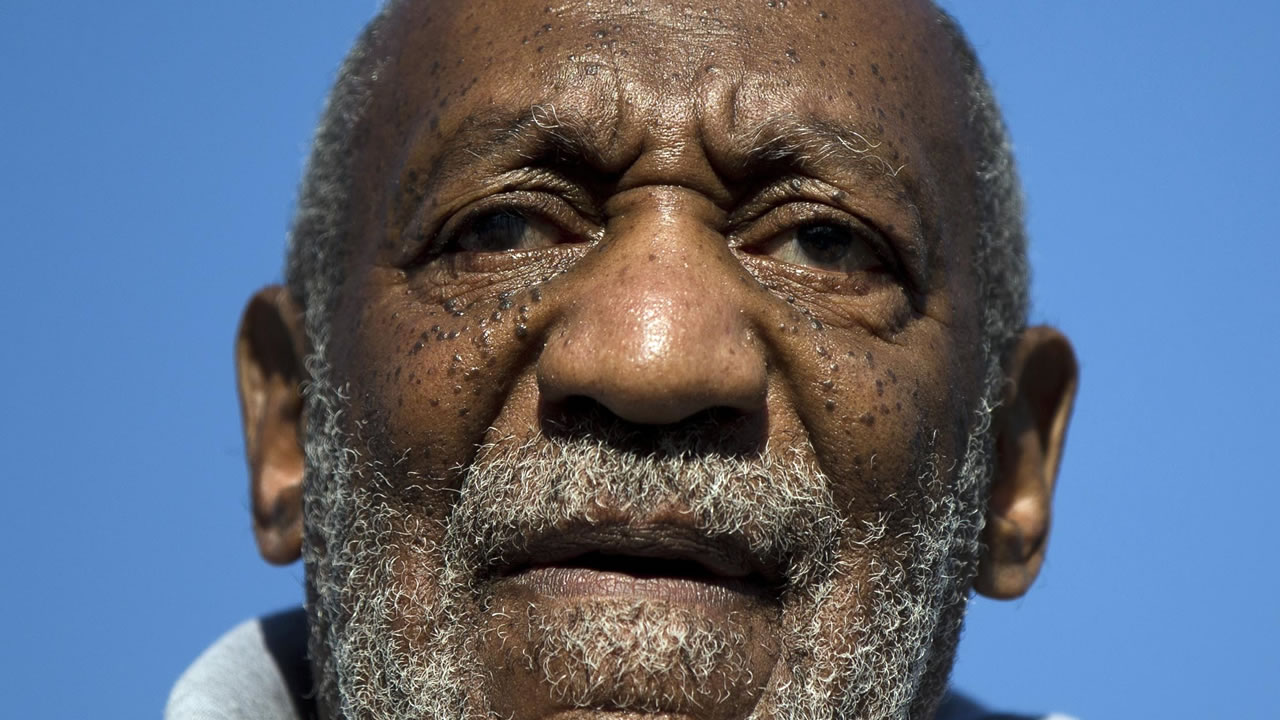 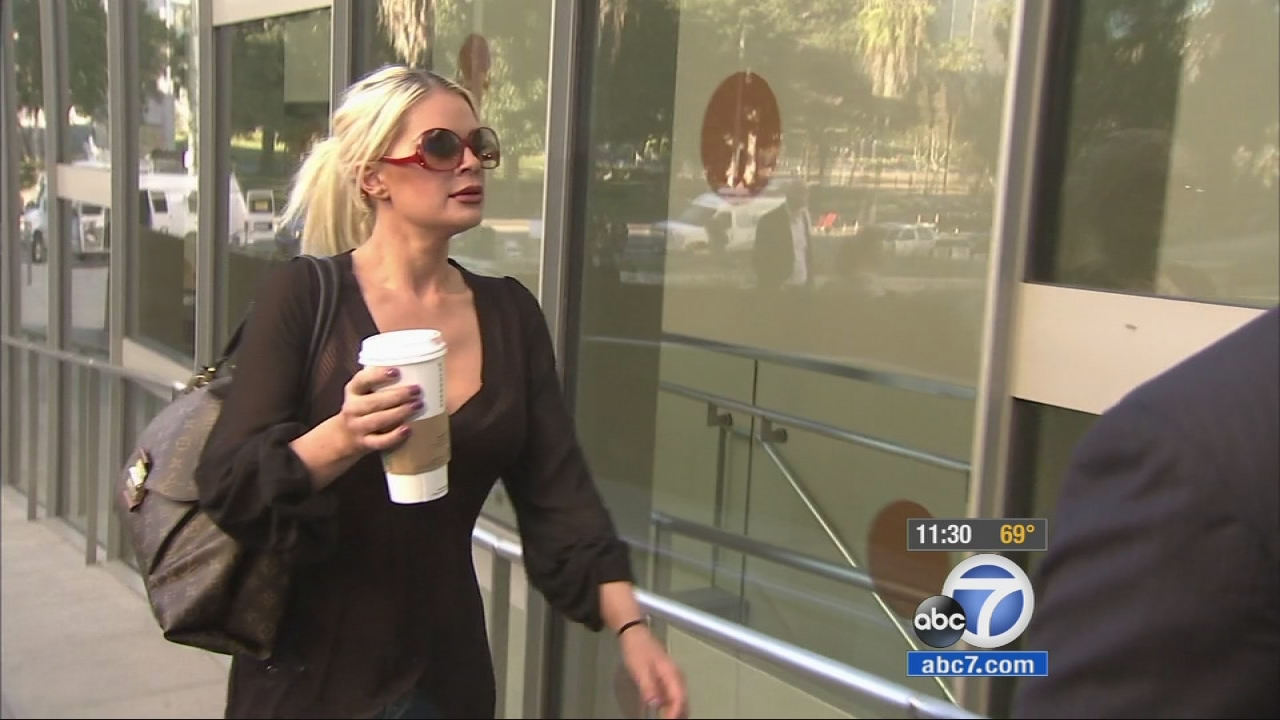