LOS ANGELES (KABC) -- Los Angeles County prosecutors have declined to file any charges against comedian Bill Cosby over allegations that he sexually assaulted a 15-year-old girl at the Playboy Mansion in 1974.

The rejection of a child sexual abuse charge by prosecutors came roughly 10 days after Judy Huth and her attorney spoke to LAPD detectives.

The Los Angeles County District Attorney's Office rejected filing a misdemeanor charge of annoying or molesting a child under the age of 18 because the statute of limitations had passed.

In a civil lawsuit filed against Cosby, Huth claimed the comedian sexually abused her. Huth says she and a 16-year-old friend first met Cosby on a movie set at Lacy Park in San Marino in 1974 when she was just 15 years old. They approached Cosby, who after conversation invited them to visit his tennis club the following Saturday.

The next week, Huth and her friend met the actor at his tennis club. Upon arrival, Cosby told them to follow him to a house, where he served them alcohol and played billiards with Huth. For every game Cosby won, Huth was told to drink a beer, the lawsuit alleges.

The suit further claims that after several drinks, Cosby led them to another house in Los Angeles that turned out to be the Playboy Mansion. He allegedly told them to say they were 19 if asked their age.

While at the Playboy Mansion, Huth claims she asked to use a bathroom. After Cosby escorted her to the bathroom inside the mansion, he "proceeded to sexually molest her."

Cosby's lawyer, Martin Singer, called Huth's suit a "meritless and unsupported 40-year-old claim" that was only filed after a failed extortion attempt. Singer says that Huth threatened Cosby that she'd make this story public 10 years ago by selling it to a tabloid. She allegedly wanted somewhere between $100,000 and $250,000 to stay quiet.

Huth is one of nearly 20 women who have come forward claiming that Cosby abused them. She is one of two women suing Cosby; a second woman is suing for defamation.

Cosby has never been charged in connection with any of the allegations. 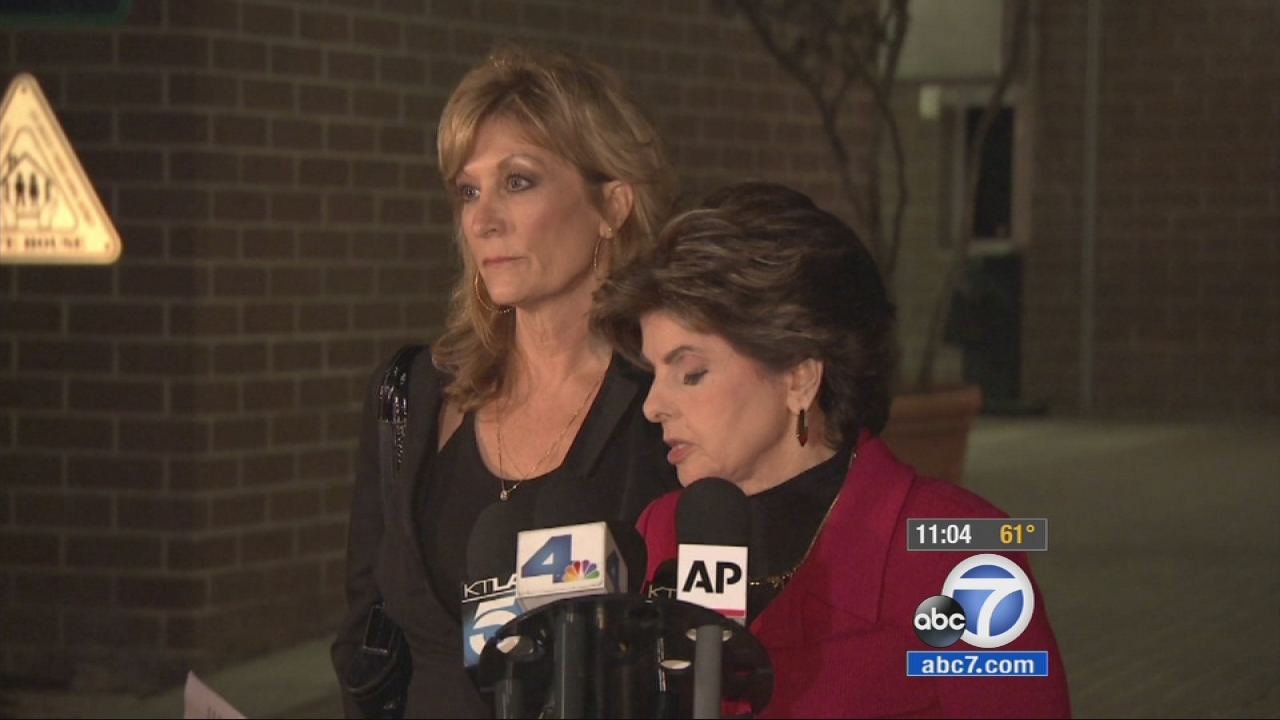 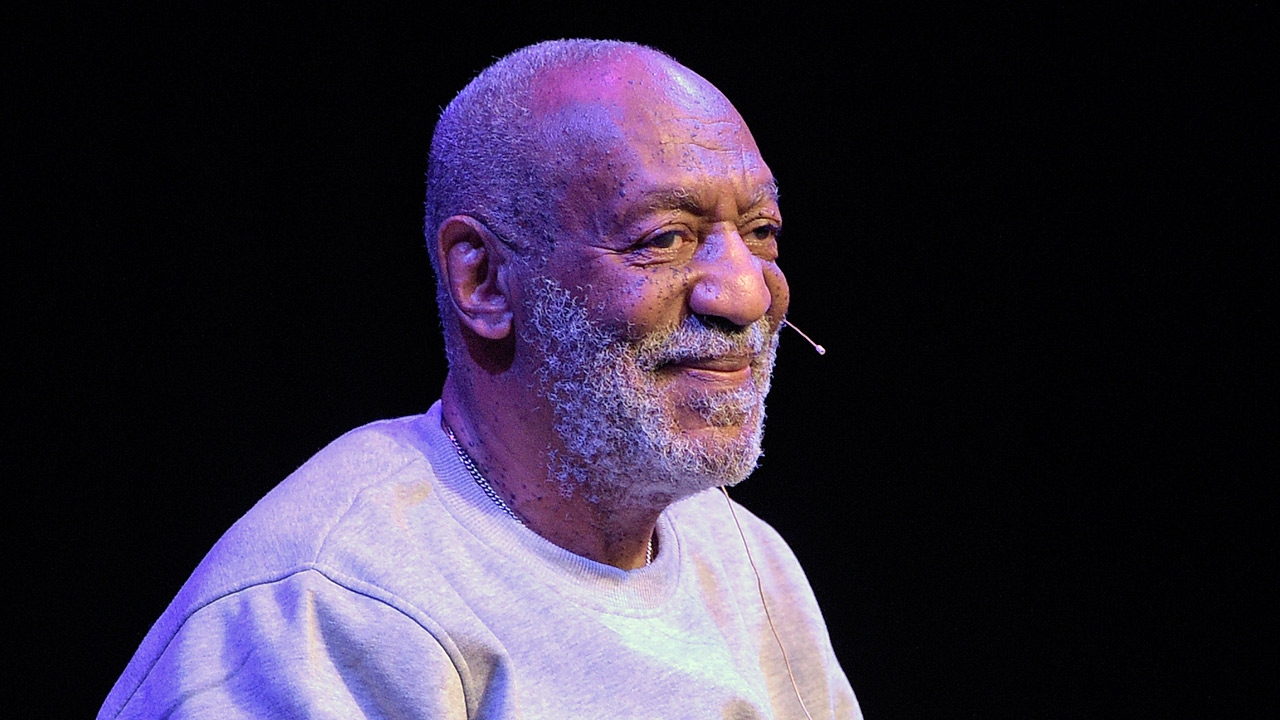 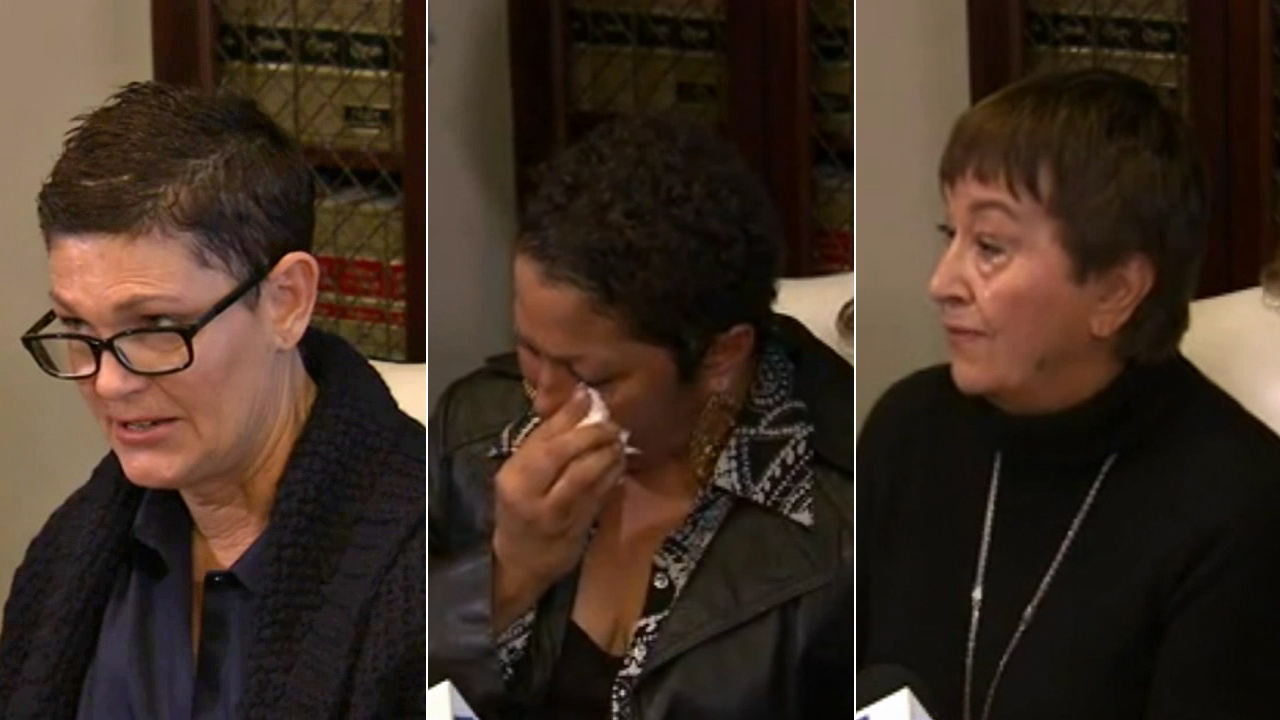 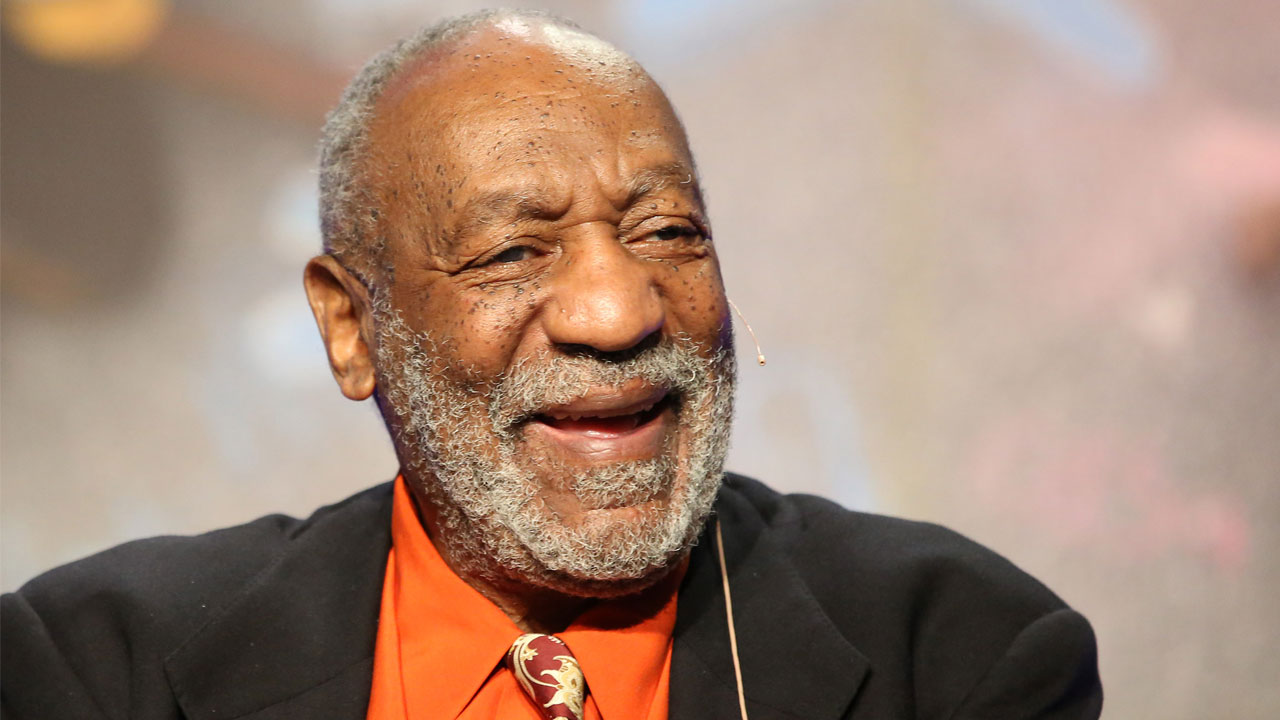