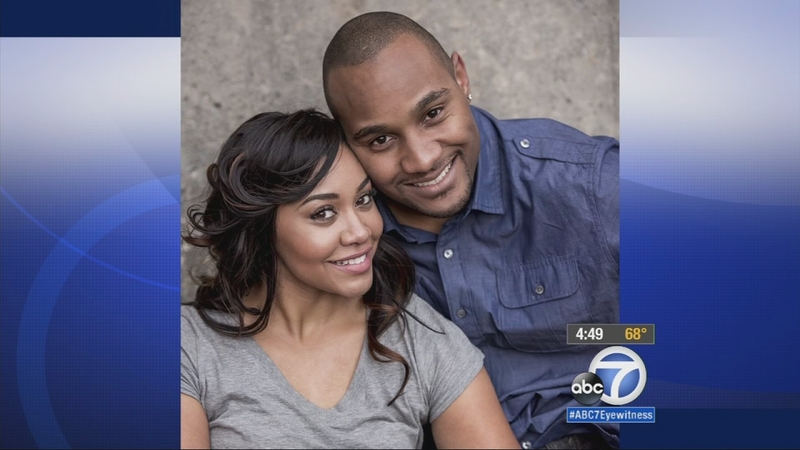 "Honestly, I was just very overwhelmed with a tension headache," she said.

She refused to see a doctor until her fiancee forced her to go the emergency room. Doctors thought she had migraines and sent her home, but the symptoms persisted.

The couple returned the next day. A CAT scan revealed something Ward couldn't believe.

She suffered a kind of stroke, where a large clot blocked a network of veins in her brain.

The cause? Oral contraceptives.

"The brain swelling can become severe enough that somebody can be thrown into a coma. They can even die from this," Teitelbaum said.

Teitelbaum and his team removed the clot during an endovascular procedure. Eight days later, Jordan left the hospital without any neurological effects.

She credits her fiance's persistence for saving her life. Their June wedding is going on as planned.

"I'm so thankful for so many things, but especially for the fact that I still get to marry the man of my dreams," Ward said.

Ward urges all women who take birth control pills to talk to their doctor to understand their risks.

"I would just want people to really read those label signs. Listen, dig deeper, try to gain an understanding, because you could save your own life," she said.