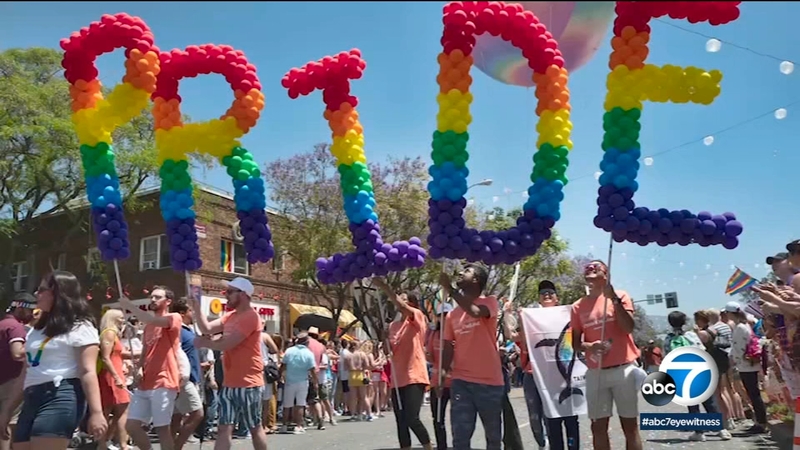 Los Angeles, CA (KABC) -- As honest conversations about race and injustice take place around the country, members of the Black LGBTQ+ community asks for recognition of their unique challenges within the broader LGBTQ+ community and society, at large.

"We are living in a unique time," said Phill Wilson, Founder of the Black AIDS Institute. "You would think that we've been involved in this experiment called the United States for long enough and that we would've figured out who we are by now. But it seems that that's not the case."

"I'm Black, I'm part of the LGBTQ and I'm also a woman. It's very important, in all these communities that I belong to, that I am represented," said Jasmyne Cannick, Co-founder of National Black Justice Coalition.