Leaders gathered at Mt. Moriah Baptist Church on Monday after an event at Holman United Methodist Church with Los Angeles Mayor Eric Garcetti had to be cut short due to protesters on Oct. 19.

Garcetti was confronted by angry protesters from Black Lives Matter, who disrupted the community meeting and turned their backs to him when he tried to speak.

The mayor was set to address a number of issues regarding policy, public transportation and the 2024 Olympics, but the meeting was halted when protesters became aggressive.

Garcetti was surrounded as he attempted to get into his car to leave, and one protester jumped onto his vehicle. Other protesters attempted to block him from driving away.

The pastor of Holman United, Rev. Kelvin Sauls, was insulted and threatened in his own church that evening, the leaders said.

"I saw with my own eyes Pastor Sauls was physically threatened with violence in his own church," community activist Najee Ali said. "That's unacceptable for Black Lives Matter."

"What took place in God's temple was a slap in the face to our entire community," said Rev. K.W. Tulloss with the National Action Network. "Whenever your activism outweighs your message, there's something wrong with that."

"Those are alleged threats. I was on the stage and I heard no one threaten the pastor within earshot of where I was," Pete White with Black Lives Matter said. "I did not hear that."

White said Black Lives Matter wasn't informed about the meeting until late in the planning, and added using a church may not be the best venue to discuss politically charged issues.

Community leaders claimed Black Lives Matter was involved in the planning and felt their actions were a breach of trust.

The church said members of Black Lives Matter are no longer welcomed and demanded a public apology from the group.

White said he is attempting to set up a meeting with Sauls to talk about what happened, but said he has not heard back yet. 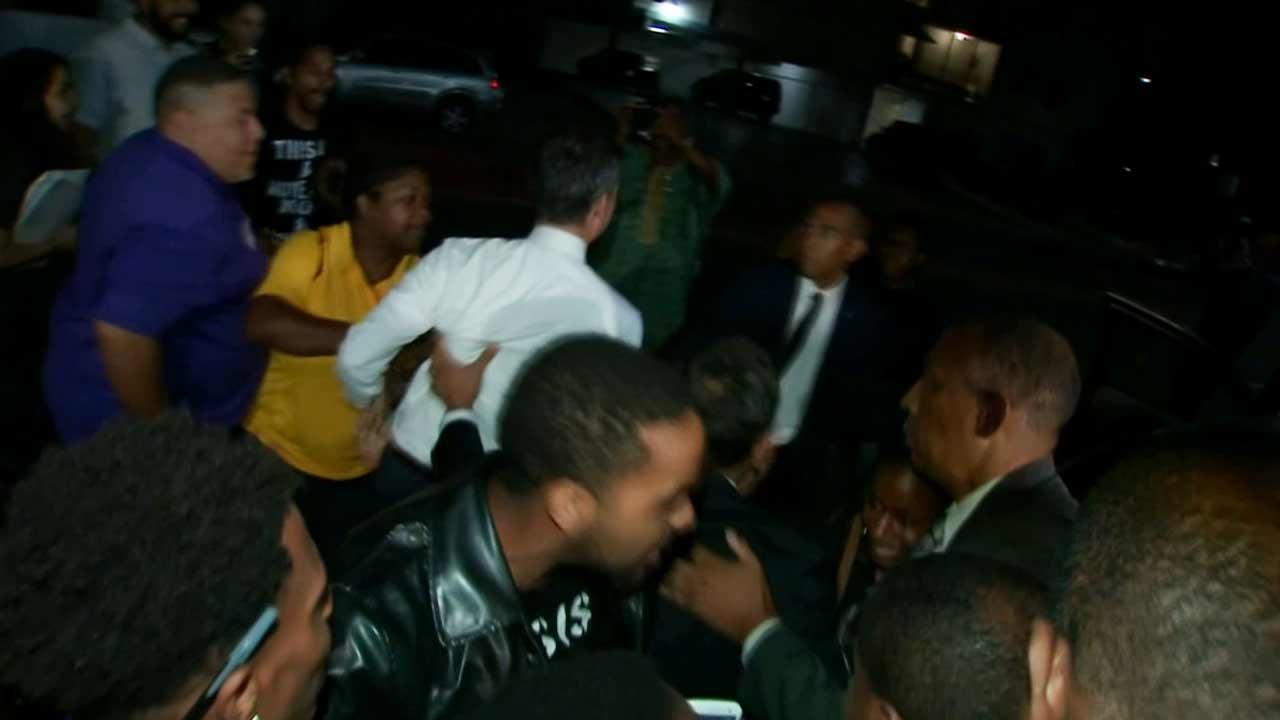