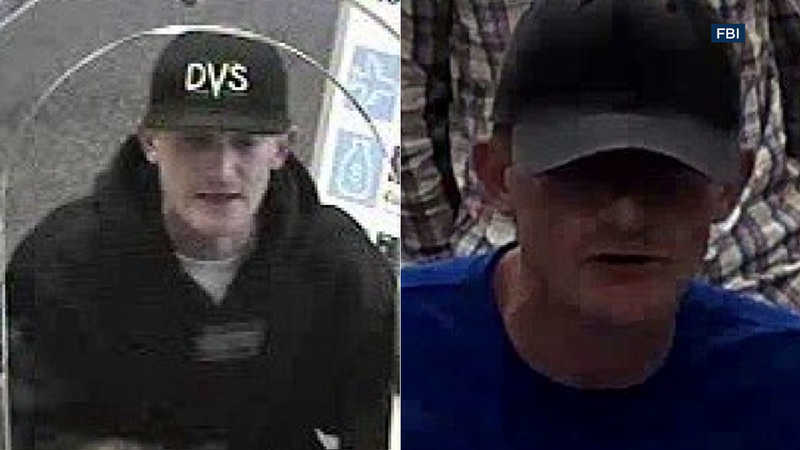 LOS ANGELES (KABC) -- Authorities are looking for an armed robber nicknamed "The Bladed Bandit" who has hit four banks in Los Angeles and Orange counties this month.

Officials say the suspect brandishes either a knife or gun and then aggressively demands cash. He threatens to hurt victims if they don't comply.

The suspect robbed three banks and attempted to rob a fourth in SoCal:

The suspect is described as a white male, about 5 feet 6 inches to 5 feet 9 inches tall, with a slender build, light hair and light eyes. He is also believed to have an accomplice, described only as a white male in his 20s.