He was ordered held on bail of $5 million and is expected back in court on March 2.

Woodward is accused of brutally stabbing his former classmate and burying his body in a shallow grave at a park near the Bernsteins' home in Lake Forest.

The Newport Beach man was charged last month with one count of felony murder with a sentencing enhancement of the personal use of a knife, according to the OC District Attorney's office.

He faces a maximum sentence of 26 years to life in state prison if convicted.

If freed on bail, he will be under court-ordered restrictions that include GPS monitoring, restrictions from leaving the state, giving up his passport and a curfew.

Woodward's defense attorney had sought bail of $2 million. But prosecutors argued he was a flight risk and a danger to the community. The judge agreed and set bail at the higher amount.

After the hearing, Bernstein's family issued a statement thanking the Orange County District Attorney's Office to secure maximum bail and place restrictions on Woodward if he posts bail.

"It gives us some measure of comfort to know that, should he be released, he will not be able to come near our family," Jeanne and Gideon Bernstein said. "Nevertheless, we are still concerned for the public's safety."

The Bernstein family is holding a tribute event for Blaze. The event "#BlazeItForward: A Tribute to Blaze Bernstein and a Communal Call for Kindness" is scheduled for Feb. 25 at 4:30 p.m., at the Segerstrom Center for the Arts in Costa Mesa.

Bernstein was visiting his parents on winter break from University of Pennsylvania when he went to a park with Woodward on Jan. 2. A week later, Bernstein's body was found in Borrego Park.

Rackauckas said that Bernstein had been stabbed and Woodward visited the crime scene days after the murder. He alleged that Woodward cleaned up his vehicle in an effort to remove DNA evidence.

The exact time and place of the killing remains unclear.

During the arraignment, prosecutors said they found a knife in Woodward's car and several at his home.

Through surveillance and interviews, investigators said they noticed cuts on Woodward's hands and dirt under his fingernails.

Rackauckas also said his office is not ruling out the possibility that the slaying may have been a hate crime, adding that it will be a while until a motive is found.

"A hate crime or a special circumstance allegation requires that level of proof, so we're looking for that evidence, and if and when we find it, we will amend the charges and file that," Rackauckas said.

In a statement, Bernstein's parents said, "If this was a hate crime, we will cry not only for our son, but for LGBTQ people everywhere that live in fear who have been victims of hate crime."
Report a correction or typo
Related topics:
lake forestorange countyuniversity of pennsylvaniahomicide investigationhomicideman killedcollege studentmissing personbody found
Copyright © 2020 KABC-TV. All Rights Reserved.
RELATED 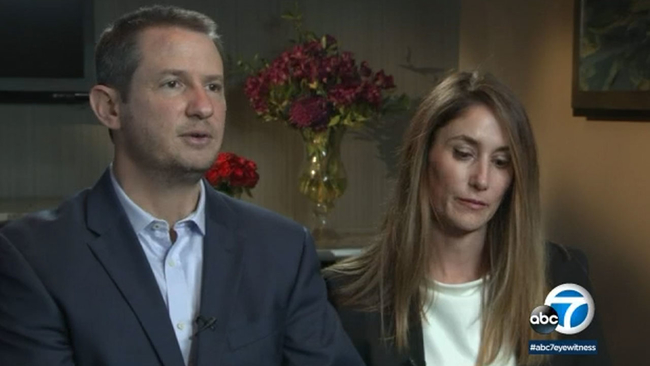 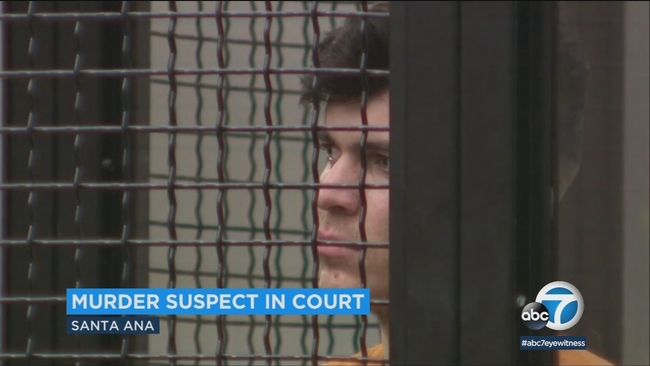 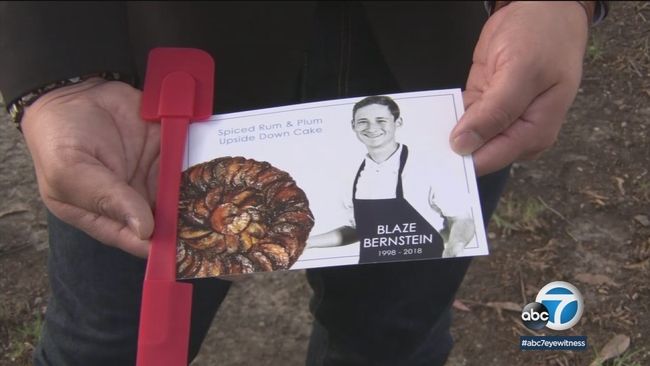 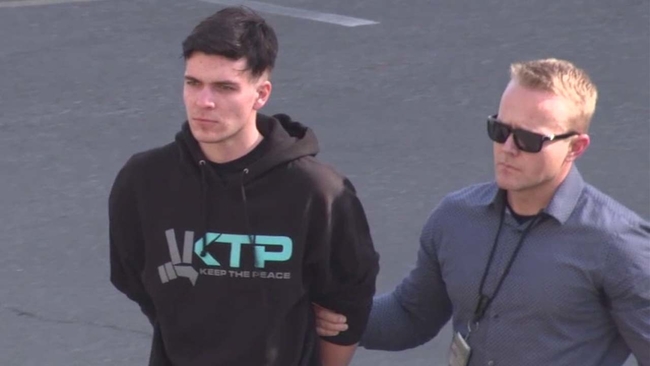