KFSN
FRESNO, Calif. -- A city in Central California will pay more than $4 million to the families of two people who were shot and killed by the same police officer.

This week the City of Ceres released video from the body camera of Officer Ross Bays during one of those shootings.

An investigation revealed Bays was out of his patrol vehicle in less than three seconds after pulling up to a black Lexus he had been chasing.

He issued no commands and fired several shots at 15-year-old Carmen Mendez, striking him in the arm and back. Mendez died from his injuries.

Authorities say the teen dropped and picked up a handgun as he got out of the car and ran.

In another officer-involved shooting in 2017, an investigation found Bays and another officer shot and killed Nicholas Pimentel after the officers used their vehicles to pin the suspect's vehicle against a fence.

The families of both victims sued the city of Ceres in federal court and won. 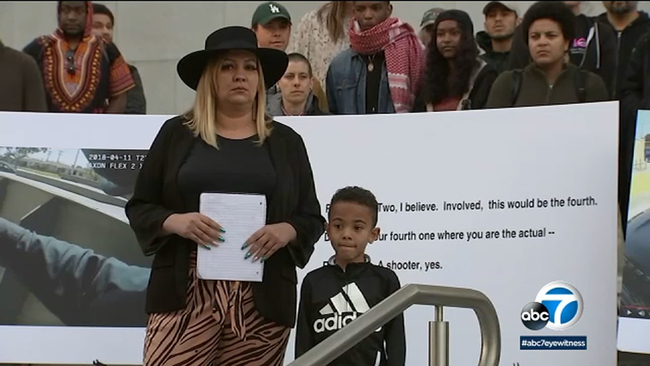