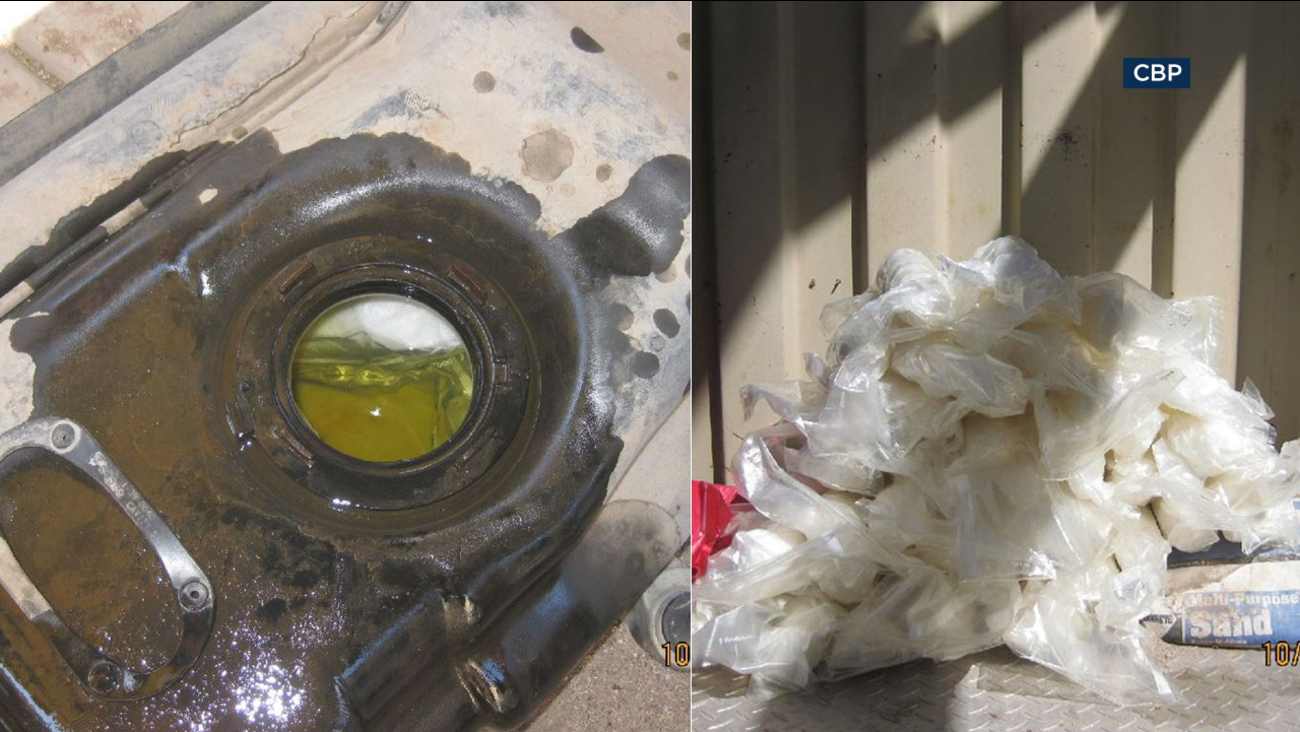 In a typical year, CBP seizes more than half a million pounds of illegal drugs at more than 300 border crossings and ports of entry around the country.
Report a correction or typo
Related topics:
cocaineillegal drugssmugglingmethamphetaminemethborder patroldrugs
Copyright © 2021 KABC-TV. All Rights Reserved.
More Videos
From CNN Newsource affiliates
TOP STORIES