AP
LYONS, Ore. -- The fire was 15 miles away, so the Oregon family went to sleep but planned to leave soon.

On Monday evening, Angela Mosso had packed a few things for the family to take with them and her husband, Chris Tofte, drove to town to borrow a friend's trailer to carry the family, their dog and their belongings.

But as family members slept, the Beachie Creek Fire bore down, the Statesman Journal reported. Eventually, it reached their house, turning a night of calm preparation into harrowing loss.

Gov. Kate Brown said more than 40,000 Oregonians have been evacuated from their homes as two large windblown wildfires rage across the Pacific Northwest. About 500,000 people are in different levels of evacuation zones, either having been told to leave or to prepare to do so. Dozens of people are reported missing and at least six fatalities have been reported.

Thirteen-year-old Wyatt Tofte of Lyons, Oregon, and his grandmother Peggy Mosso, 71, are among them. They died trying to escape the fire that engulfed their home Tuesday morning.

The three initially escaped the house with their dog and three cats, setting out in one of the family's cars. But they didn't make it far.

Lonnie Bertalotto, Angela's brother, thinks the tires melted and the car caught fire. As the flames grew around them, Angela Mosso realized she had to save Wyatt. She told him to run for it with the dog.

She also realized that if she wanted to survive, she had no choice but to leave behind her mother, Peggy Mosso, whose remains were identified by the Marion County Sheriff's Office on Friday. She had a broken knee that was to be operated on in a few days, Bertalotto said Friday.

Angela Mosso walked nearly three miles on the hot asphalt. Sometime around 4 a.m., Chris Tofte returned with the trailer, driving through a blockade that separated him from the inferno and his family.

As Tofte struggled to navigate the dark, smokey road, he almost ran over a barefoot woman in her underwear with charred hair and a blackened mouth. Tofte helped her into his car, telling her that he was looking for his wife and son.

Once in the car, Tofte turned around and sped back toward the blockade. He left his wife of 24 years with paramedics and turned back to find his son, Wyatt.

But at that point, the fires had spread even farther. Tofte couldn't make it as far as he did the first time, so he searched for his son the next day and night.

On social media, friends and relatives posted photos of Wyatt and thousands of people shared his image.

Finally, on Wednesday, Tofte spoke with sheriff's deputies from Marion County. They said Wyatt was found behind the wheel of the family's vehicle back at the property with his dog Duke on his lap. Peggy Mosso's remains were also found in the vehicle.

"I don't need to go into too much detail but obviously ... he turned around to go try and save his grandma," Bertalotto told The Associated Press.

Angela Mosso is being treated at the Legacy Emanuel Hospital Burn Center in Portland. She was told Thursday that she lost her son and her mother.

Bertalotto said he has not seen his sister or Tofte, his brother-in-law, since the fire because the hospital allows only one guest per patient to prevent the spread of the coronavirus.

"It's just unbelievable when a fire can move that fast," he said. "Everything was lined up to be a disaster ... and no one knew it."
Report a correction or typo
Related topics:
oregonwildfirefire deathu.s. & world
Copyright © 2020 by The Associated Press. All Rights Reserved.
WILDFIRE 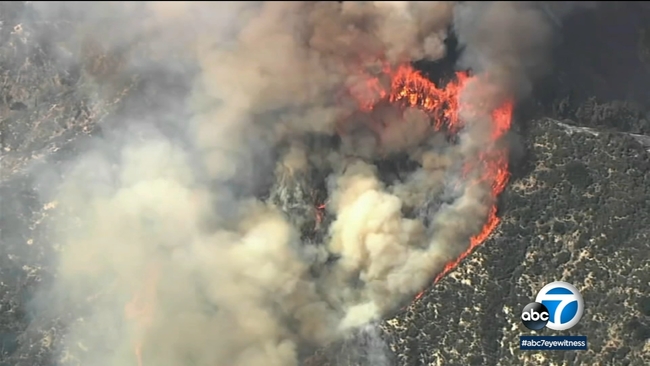 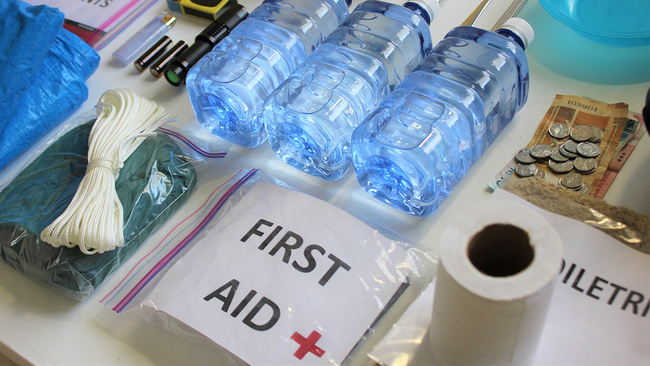