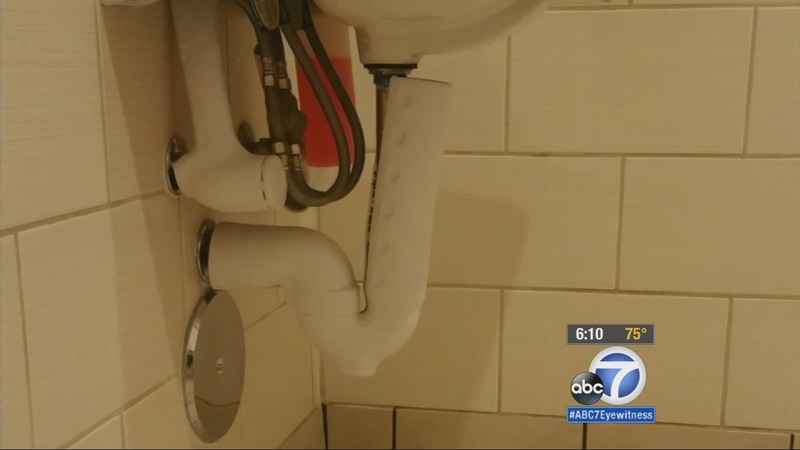 LANCASTER, Calif. (KABC) -- A 5-year-old boy discovered a hidden cellphone camera underneath a sink inside the women's restroom at a Starbucks in Lancaster last week.

April Jenkins says she felt disgusted and shocked after she learned of the boy's discovery. She was so concerned she went to the Starbucks and took pictures of the restroom.

"It actually had an app on it that recorded motion so when someone would come into the bathroom it would record them in the bathroom, and then when they would leave it would stop," Jenkins said.

Once a court order is granted, detectives plan to sift through the camera's contents to figure out who it belongs to.