LOS ANGELES (KABC) -- A 34-year-old South Gate woman was charged Monday for gross vehicular manslaughter in connection to a suspected DUI crash into a taco stand that left a man dead.

The case remains under investigation by the Los Angeles Police Department. 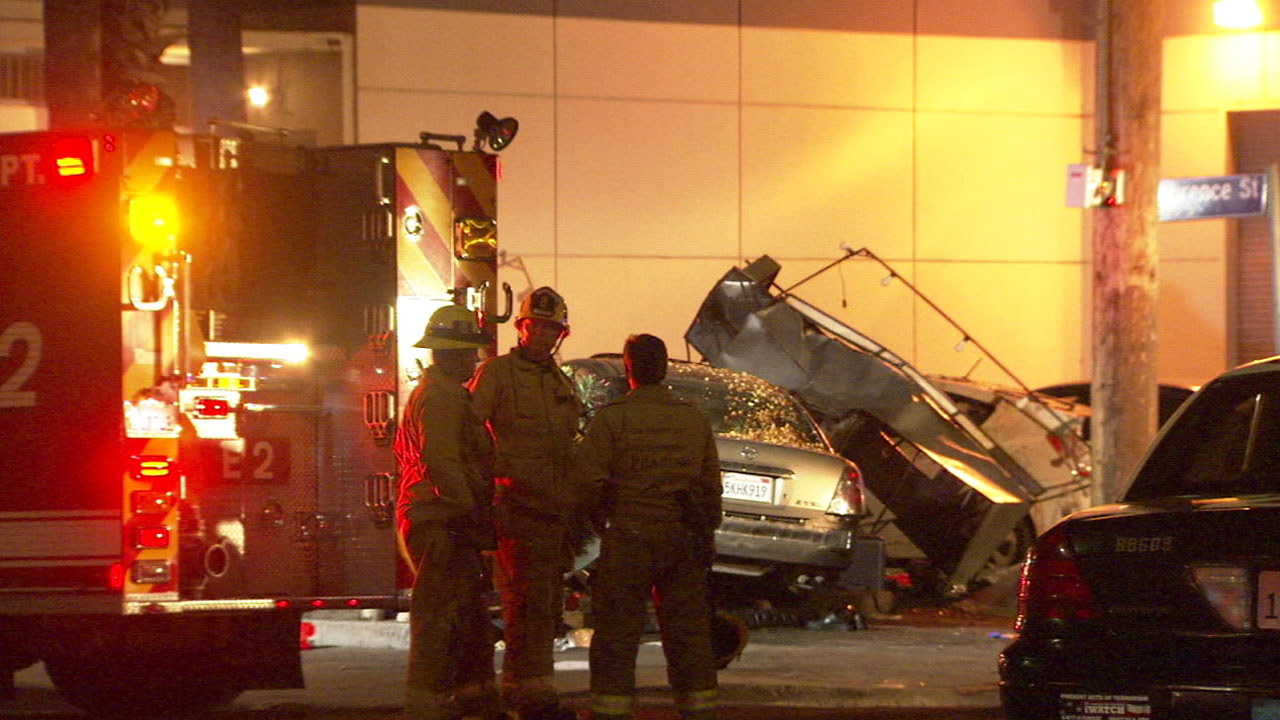 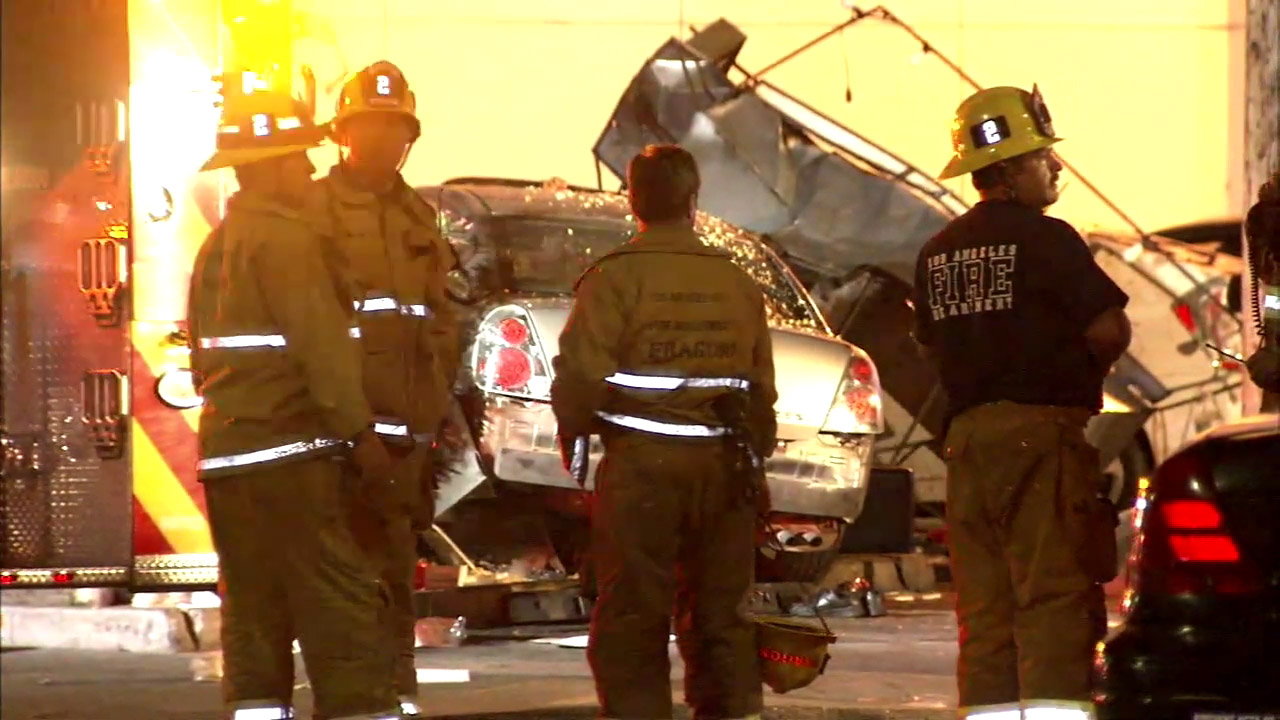