A city official said a review found that employees had skipped water readings at the park prior to the boy visiting.
AP 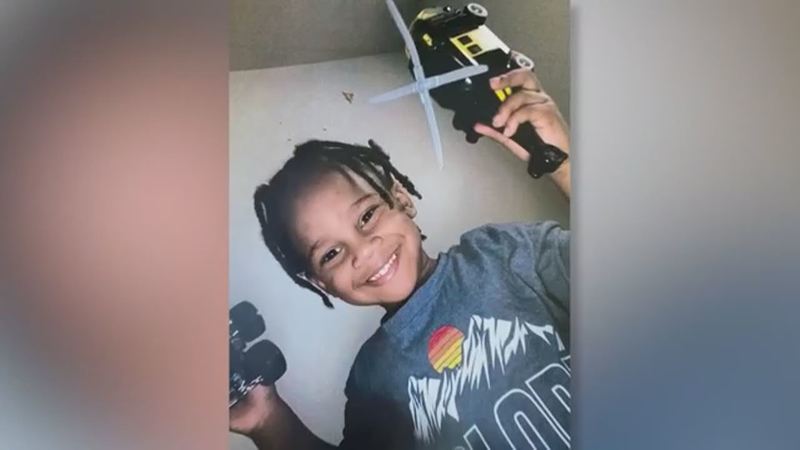 ARLINGTON, Texas -- The parents of a 3-year-old boy who died after being infected with a rare brain-eating amoeba that was found at a Texas splash pad he'd visited sued the city that operated it for negligence on Monday.

Tariq Williams and Kayla Mitchell filed the lawsuit against the city of Arlington in Tarrant County District Court in Fort Worth. Their son, Bakari Williams, died Sept. 11 after being hospitalized with primary amebic meningoencephalitis, a rare and typically fatal infection caused by the naegleria fowleri amoeba.

The city announced his death last week after the Centers for Disease Control and Prevention found the amoeba in water samples collected from the splash pad Bakari had visited. A city official also said that a review had found gaps in their daily inspection program that resulted in maintenance standards not being met at the city's splash pads.

Shortly after their last visit to the splash pad at Don Misenhimer Park, Mitchell said her son developed a fever of more than 102 degrees, felt weak and could not eat or drink anything.

"A little more chlorine, and this child would be here today," said Stephen Stewart, one of the family's attorneys.

A city spokeswoman declined to comment on the lawsuit Monday because city officials had not yet seen it.

All of the city's four splash pads have been closed for the rest of the year.

The CDC says naegleria fowleri infections are rare, with just 34 reported in the U.S. from 2010 to 2019. People are infected when water containing the amoeba enters the body through the nose, usually when people go swimming or diving in lakes and rivers.

Maria Castillo tells about her 6-year-old son who died on Sept. 8 from complications due to a brain-eating amoeba. Josiah McIntyre loved baseball, outdoors and playing with his sister.