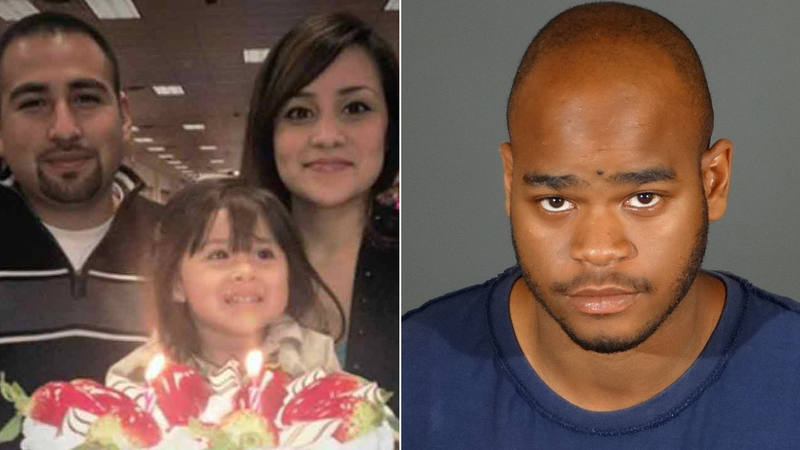 LONG BEACH, Calif. (KABC) -- An arrest has been made in the murders of a 26-year-old Long Beach woman and her 4-year-old daughter, who were shot near their home in August, authorities announced Monday.