CORONA, Calif. (KABC) -- The uncle of a former professional baseball player and multiple homicide suspect died of his injuries at a Corona hospital Saturday.

Ricky Lee Anderson, 51, had been on life support. Anderson, along with two other men, was attacked at a home in the 1000 block of Winthrop Drive Thursday night.

Michael Martin, 64, and Barry Swanson, 62, were killed and Anderson was critically injured. The suspect in the case is 22-year-old Brandon Martin, Anderson's nephew and Martin's son.

Family members said Brandon Martin had just gotten out of a drug rehabilitation facility when he returned home and attacked his father, uncle and Swanson, who was a contractor for ADT Security.

Martin then led authorities on a short chase in Swanson's truck. The truck was stopped after a pit maneuver and Martin fled into a nearby neighborhood. He was eventually apprehended by a police K-9 after jumping from the second-story window of a person's home. 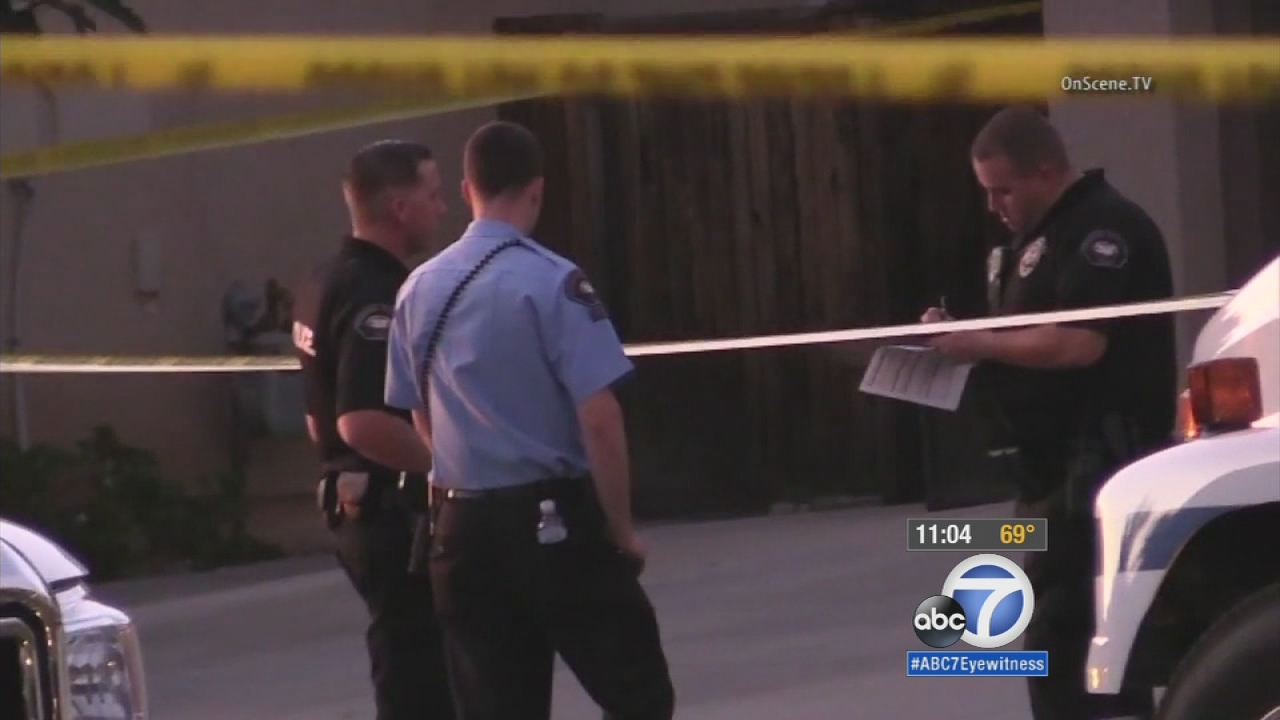 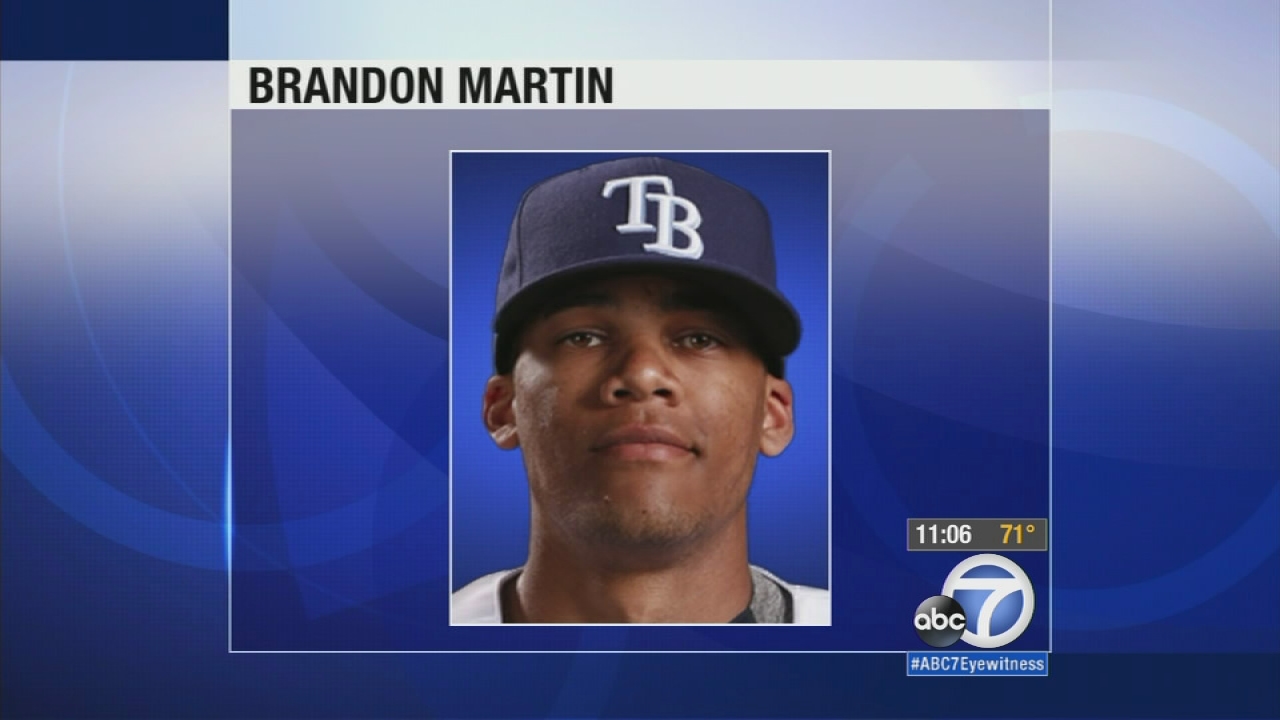