Because of the provisions in the law, the parole board has the option to defer a parole hearing for up to 15 years instead of five. 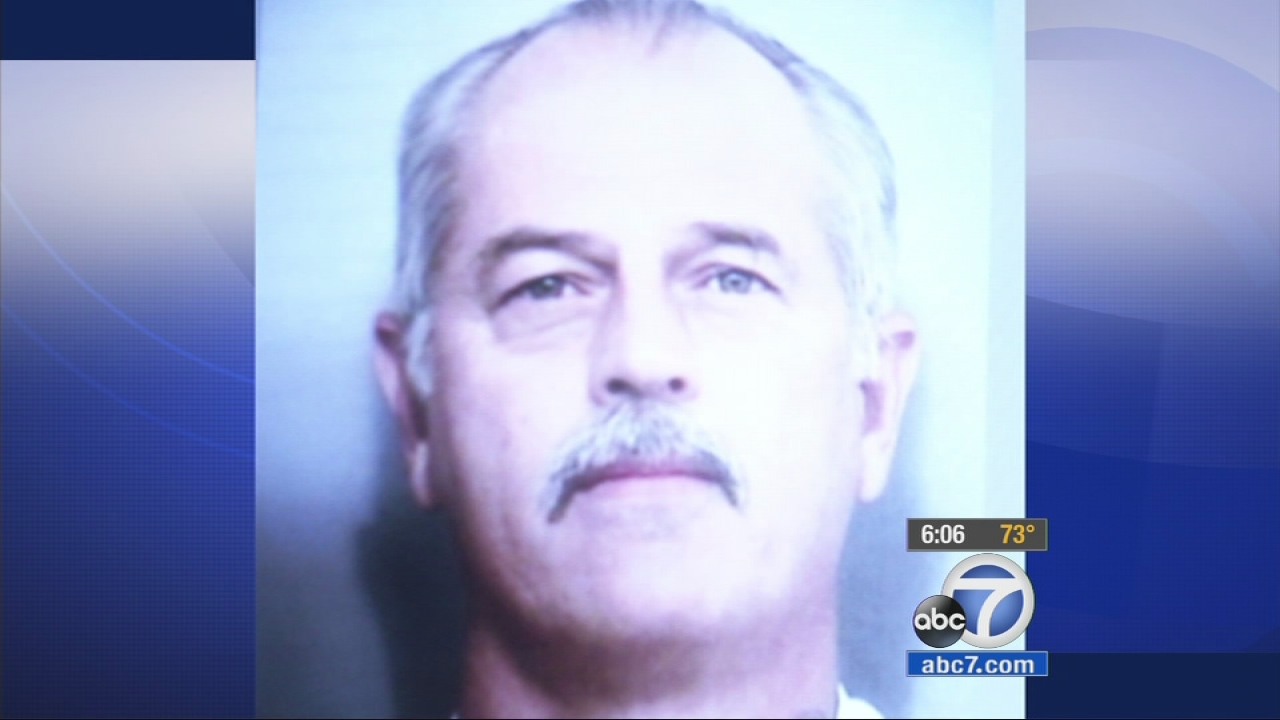