CNNWire
By Homero De la Fuente
KANSAS CITY, Missouri -- Kansas City Chiefs outside linebackers coach Britt Reid is no longer employed by the team, according to reports by ESPN and the NFL Network.

Reid, the son of Chiefs head coach Andy Reid, was placed on administrative leave after being involved in a multi-vehicle crash last Thursday. The crash left a 5-year-old girl in critical condition with a brain injury.


League sources told ESPN and the NFL Network that the 35-year-old's contract expired after the team's loss in Super Bowl LV on Sunday.

The Kansas City Chiefs did not respond to a CNN request for comment.

In a statement on Tuesday, the Chiefs said they were in the process of gathering information on the incident and would "continue to assist local authorities as requested."

"Our focus remains on (the girl) and her family. We have reached out to the family to offer our support and resources to them during this difficult time, and we will continue to pray for her recovery," the Chiefs said.

Britt Reid, the son of Kansas City Chiefs head coach Andy Reid and the team's outside linebackers coach, was involved in a multi-car accident Thursday night that has left a 5-year-old child with life-threatening injuries.

The three-vehicle crash took place last Thursday night when Kansas City, Missouri, police said a Chevrolet Impala was disabled on the ramp of Interstate 435, and the driver called family members for assistance. When the family members arrived and parked their Chevrolet Traverse near the disabled car, a Dodge Ram truck -- allegedly driven by Reid -- struck both vehicles.

A 4-year-old and 5-year-old in the Traverse were transported to a local hospital with the 5-year-old sustaining life-threatening injuries, police said.

A GoFundMe was created by Tiffany Verhulst, the 5-year-old girl's aunt, on behalf of her mother.

The drivers of the Impala and Traverse were not injured, police said.

The driver of the Dodge Ram -- identified by police as Reid -- is being investigated for impairment, according to the police incident report. Reid sustained injuries in the accident that required surgery, his father previously said.


Reid told a responding officer that he had consumed "two to three" drinks after the officer observed an odor of alcohol "emanating" from Reid as well as "bloodshot and red" eyes. Reid also told the police that he takes the prescription drug Adderall, according to a search warrant first obtained by CNN affiliate KSHB.

The officer conducted a field-sobriety test and observed signs of impairment, the warrant states. Reid was taken to a local hospital after complaining of stomach pain.

Reid has not been charged with any crime.

The video in the media player above was used in a previous report.
Report a correction or typo
Related topics:
sportsnflu.s. & worldsportsaccident
ACCIDENT 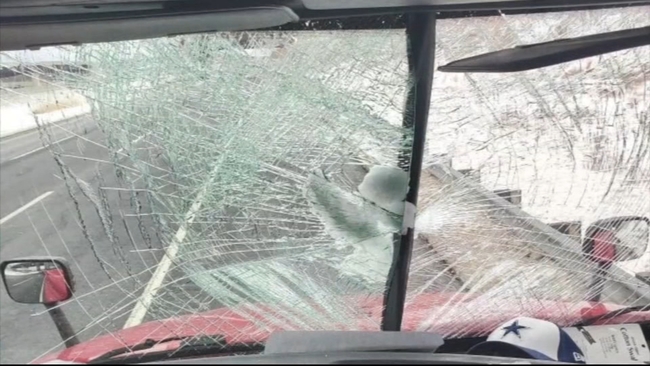 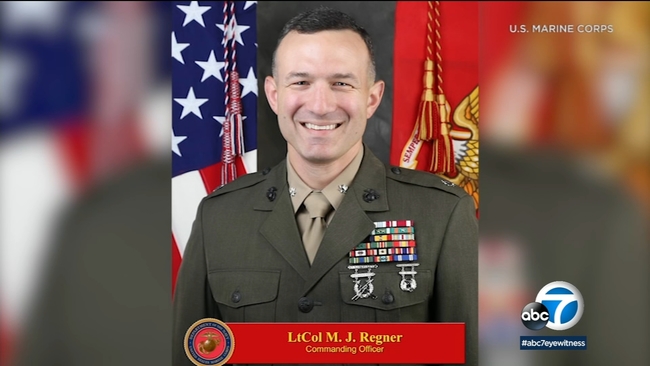 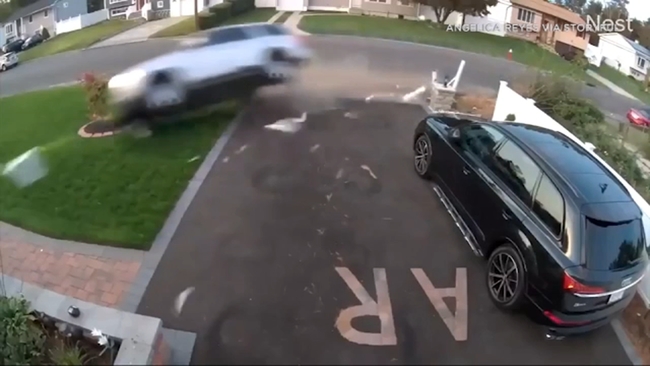