A crowd of protesters with United Teachers Los Angeles held a rally outside The Broad on the museum's opening day Sunday.

DOWNTOWN LOS ANGELES (KABC) -- A crowd of protesters with United Teachers Los Angeles held a rally outside The Broad on the museum's opening day Sunday.

Hundreds of parents, teachers and students clad in red T-shirts held up signs and chanted outside the new contemporary art museum, which opened its doors to the public Sunday morning.

The protesters said they are not against the museum but are against Eli Broad's reported plan to try to expand charter schools throughout the city of Los Angeles.

Broad reportedly plans to put between half a billion and a billion dollars into unregulated, non-union charter schools, that could draw half of the district's students.

The teachers' union fears these schools would not be accountable to the public, would cherry-pick their students, and keep parents from being able to interact with teachers.

"We're very concerned that Eli Broad is part of a network of foundations and billionaires who are actually behind a plan to undermine public education by opening unregulated schools, unregulated charter schools that don't serve civil rights and that don't serve kids," said Alex Caputo-Pearl, UTLA president.

A spokesperson from The Broad recognized the protests and said, ironically, there is a lot of protest art inside the museum. 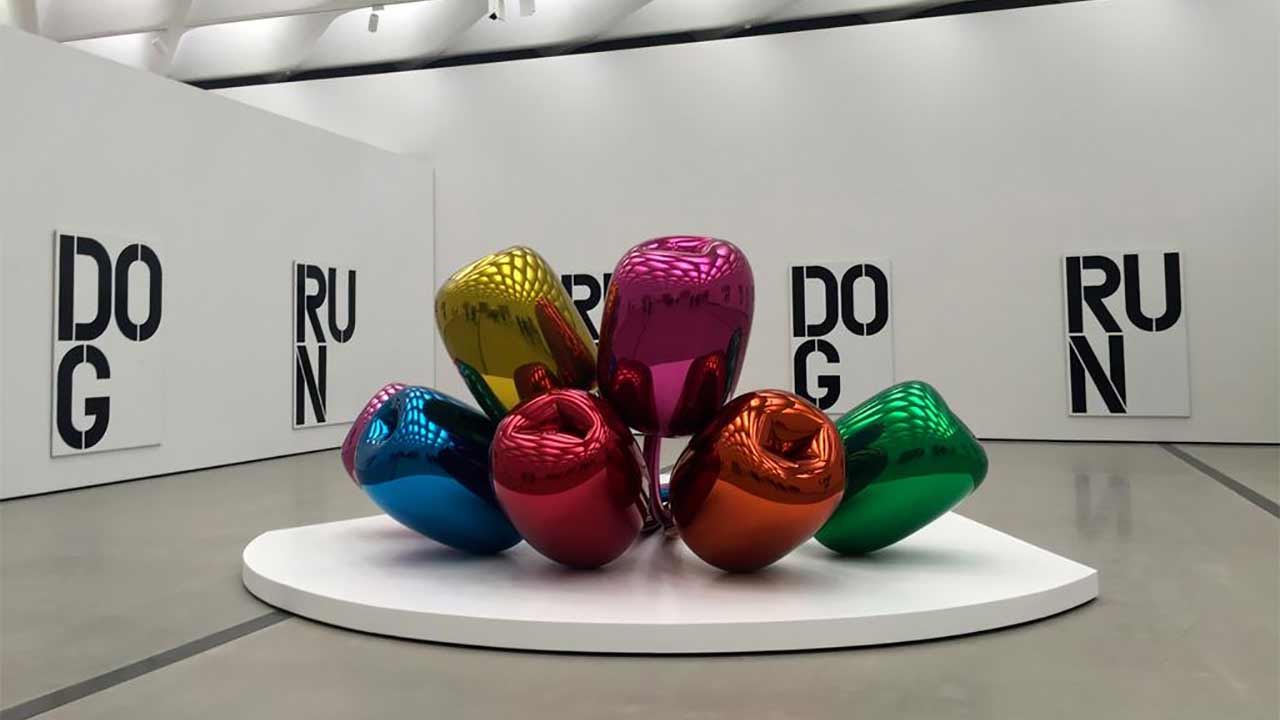 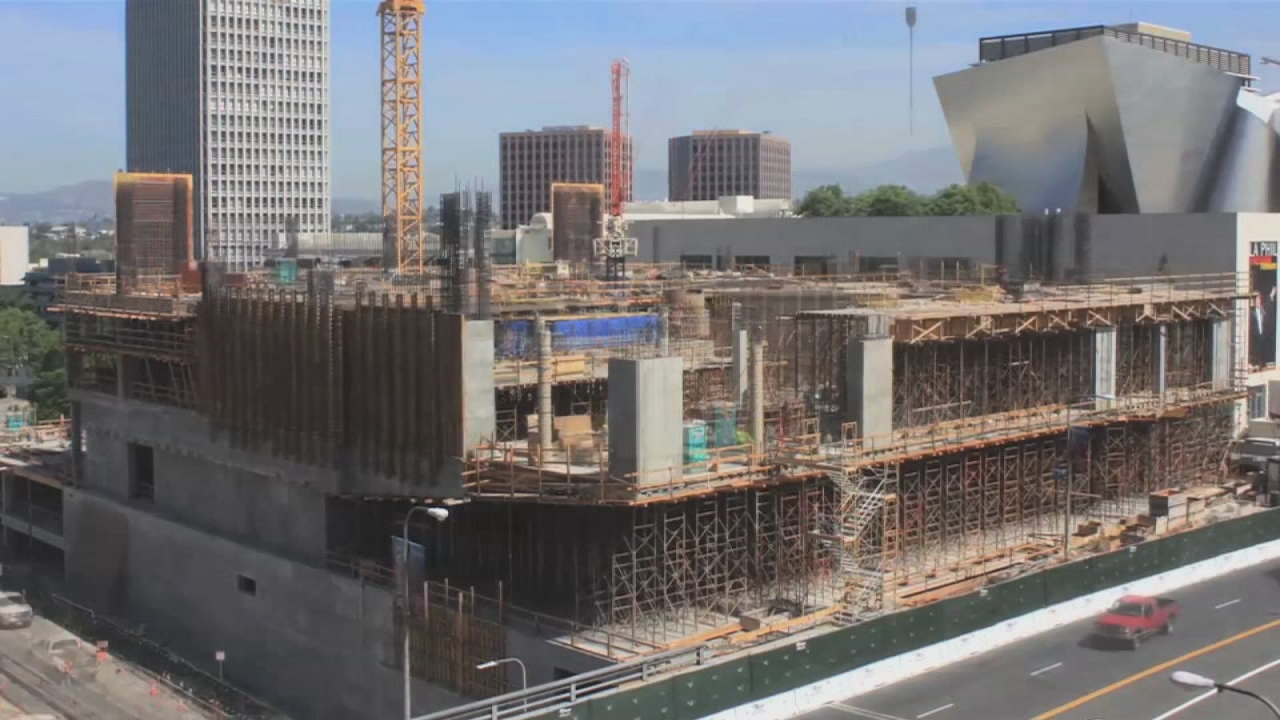 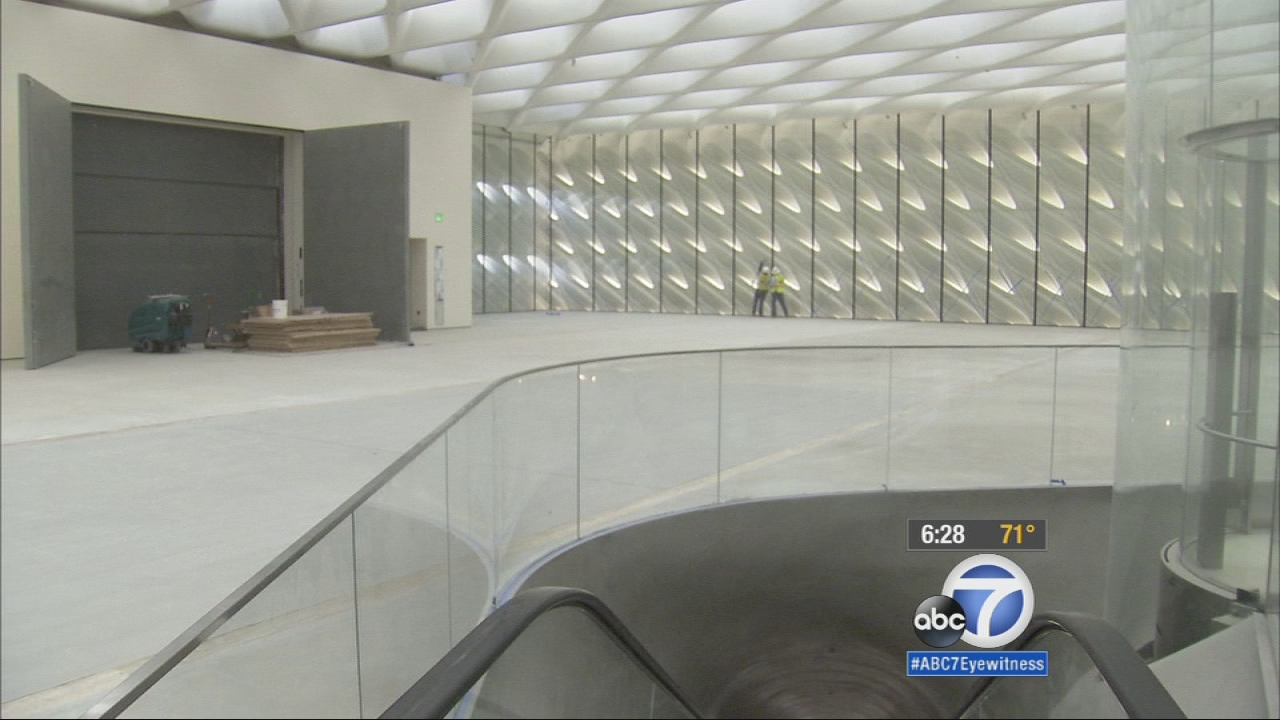