Lakers center Brook Lopez evacuated his cat Poupin by private car to Fresno when the Skirball Fire threatened his home.

LOS ANGELES (KABC) -- Like most pet owners, Brook Lopez is dedicated to his cat.

So when the Lakers' center had to evacuate his Bel-Air home - and the team was preparing to fly out of town for an away game - he spared no expense making sure his tabby was OK.

Lopez sent his cat Poupin with a private car service to stay with his mother in Fresno.

That's about a four-hour trip. No word on what it cost, but he knows it was worth it.

Lopez had to evacuate from Bel-Air when the Skirball Fire broke out Wednesday morning in the Sepulveda Pass amid dry, windy conditions that were making fires throughout the Southland grow rapidly. 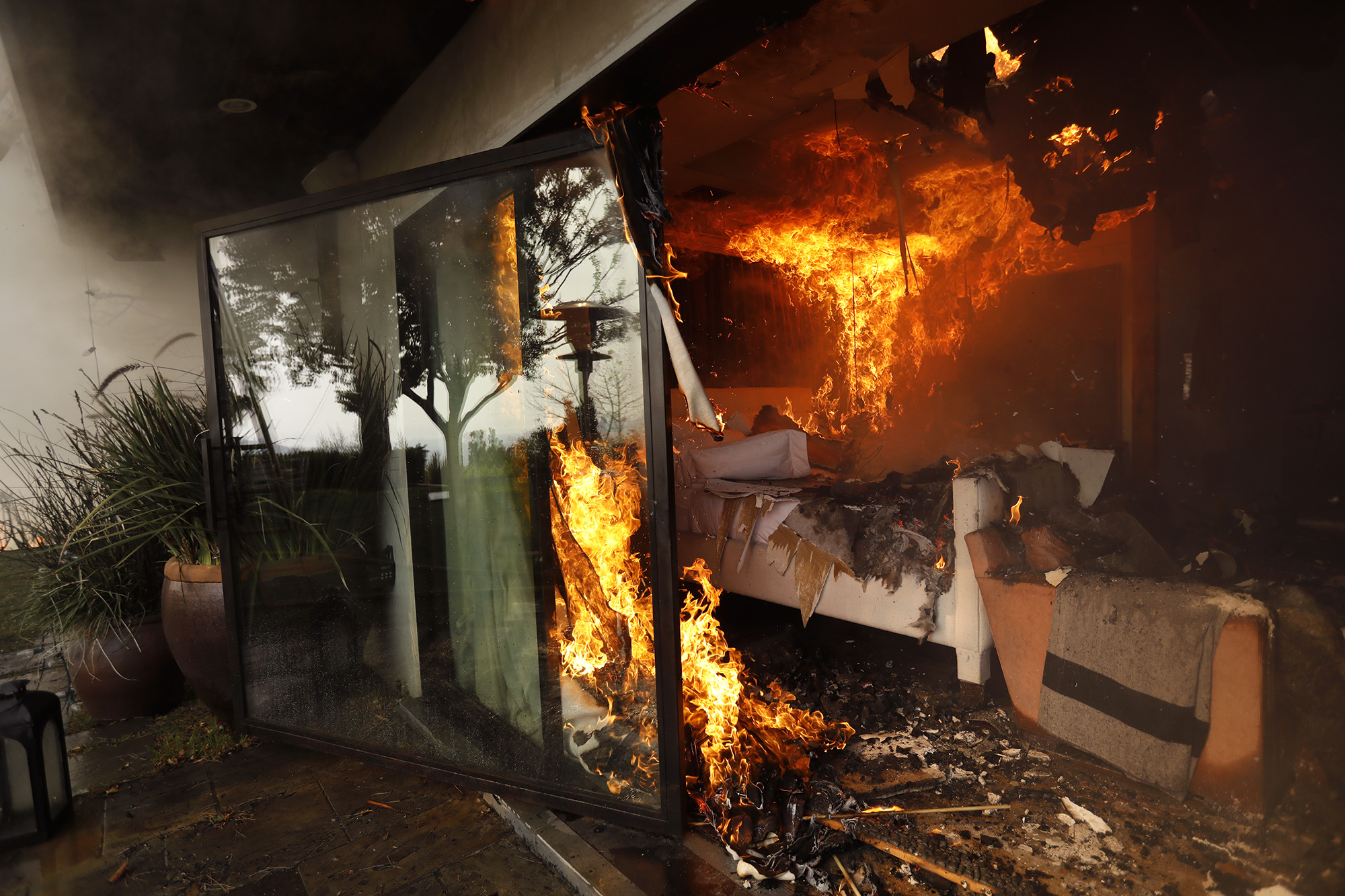 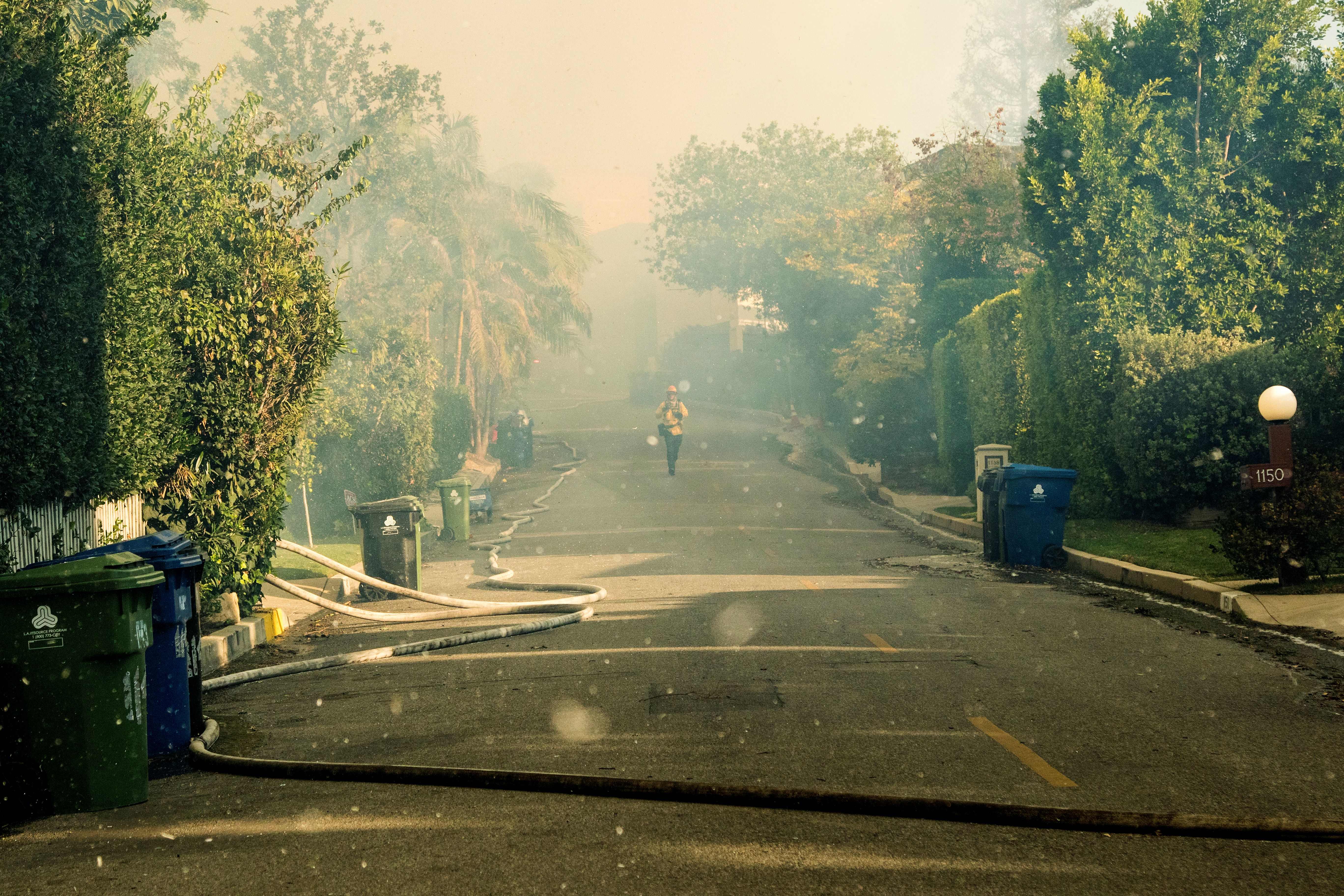 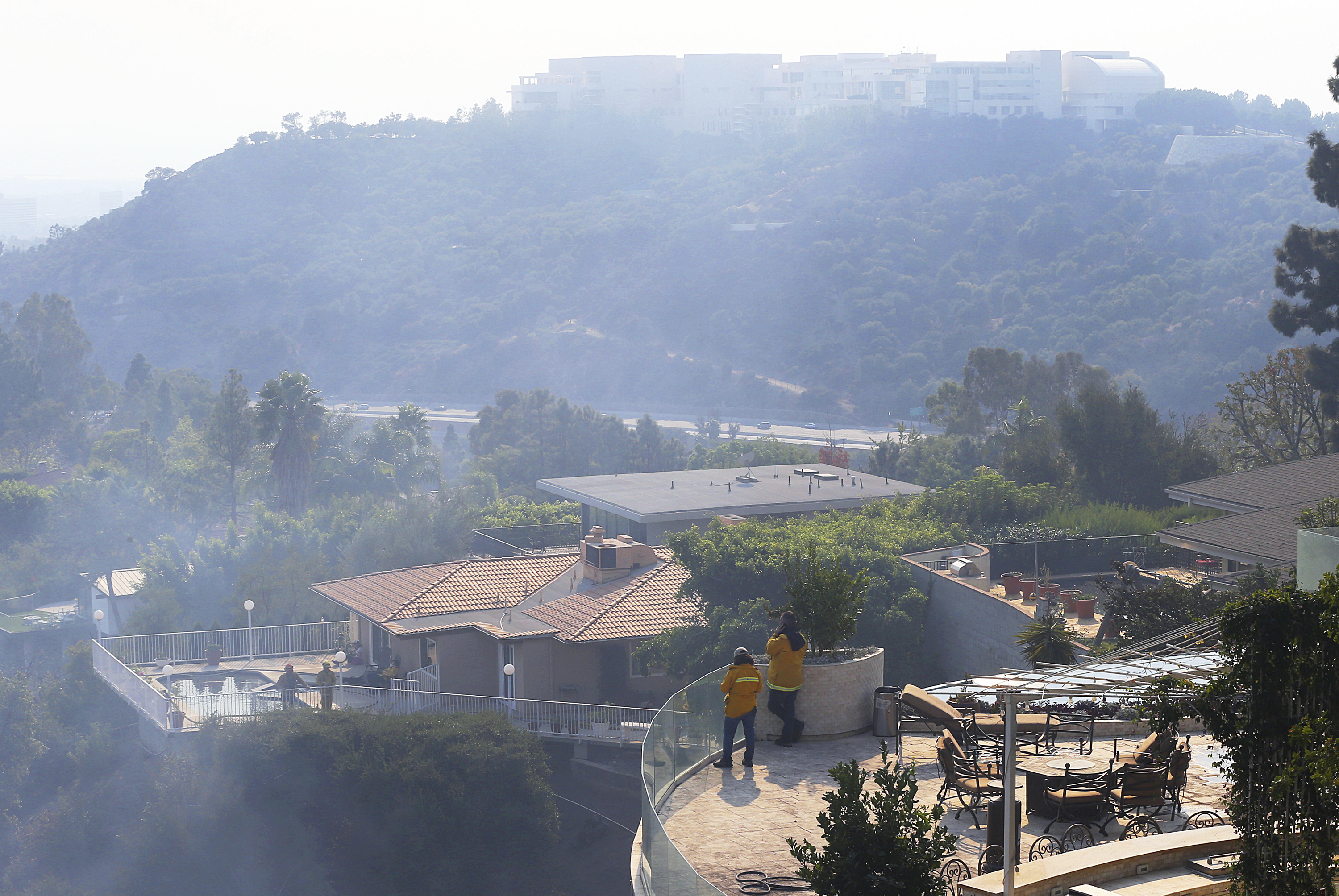 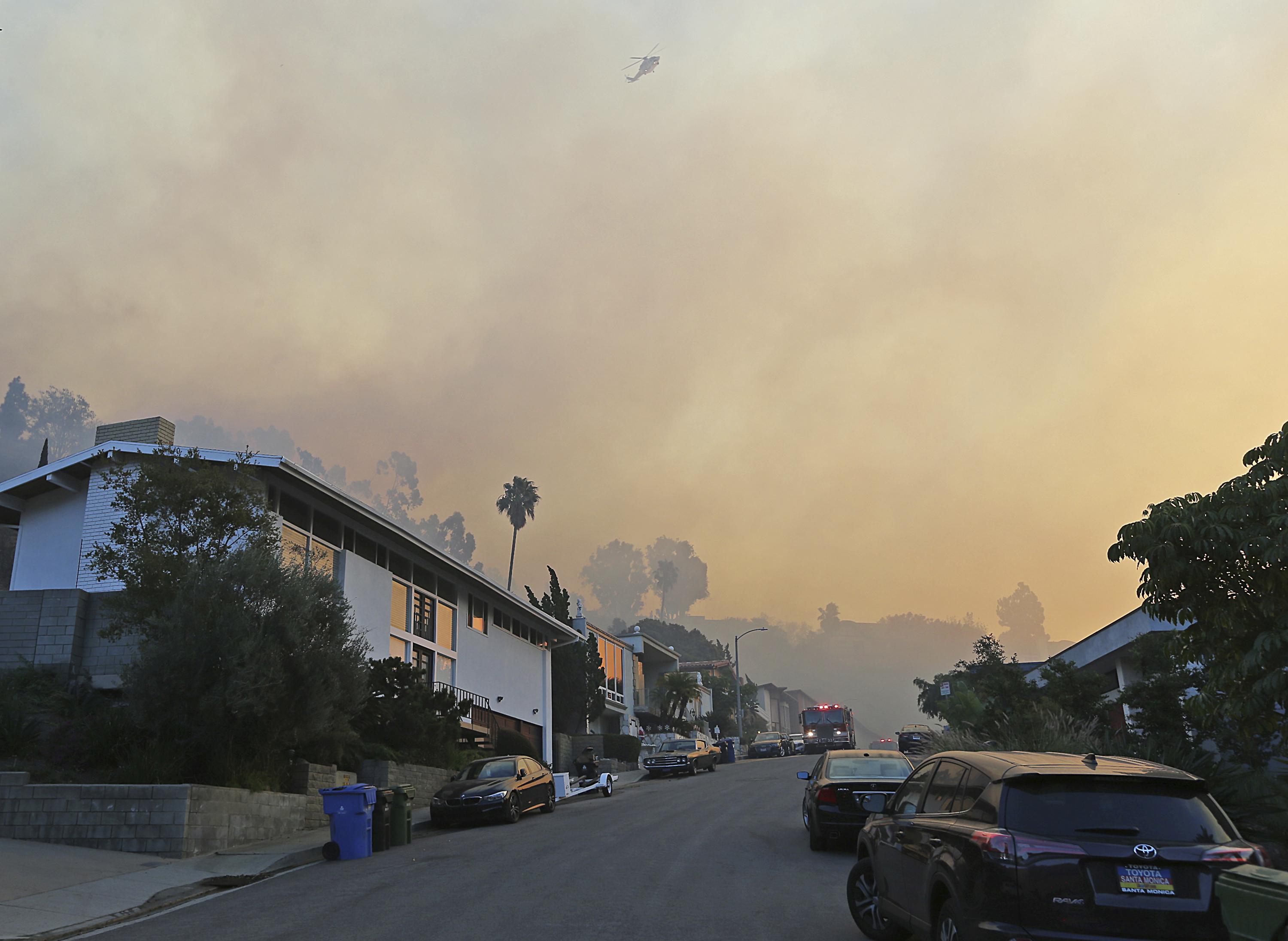 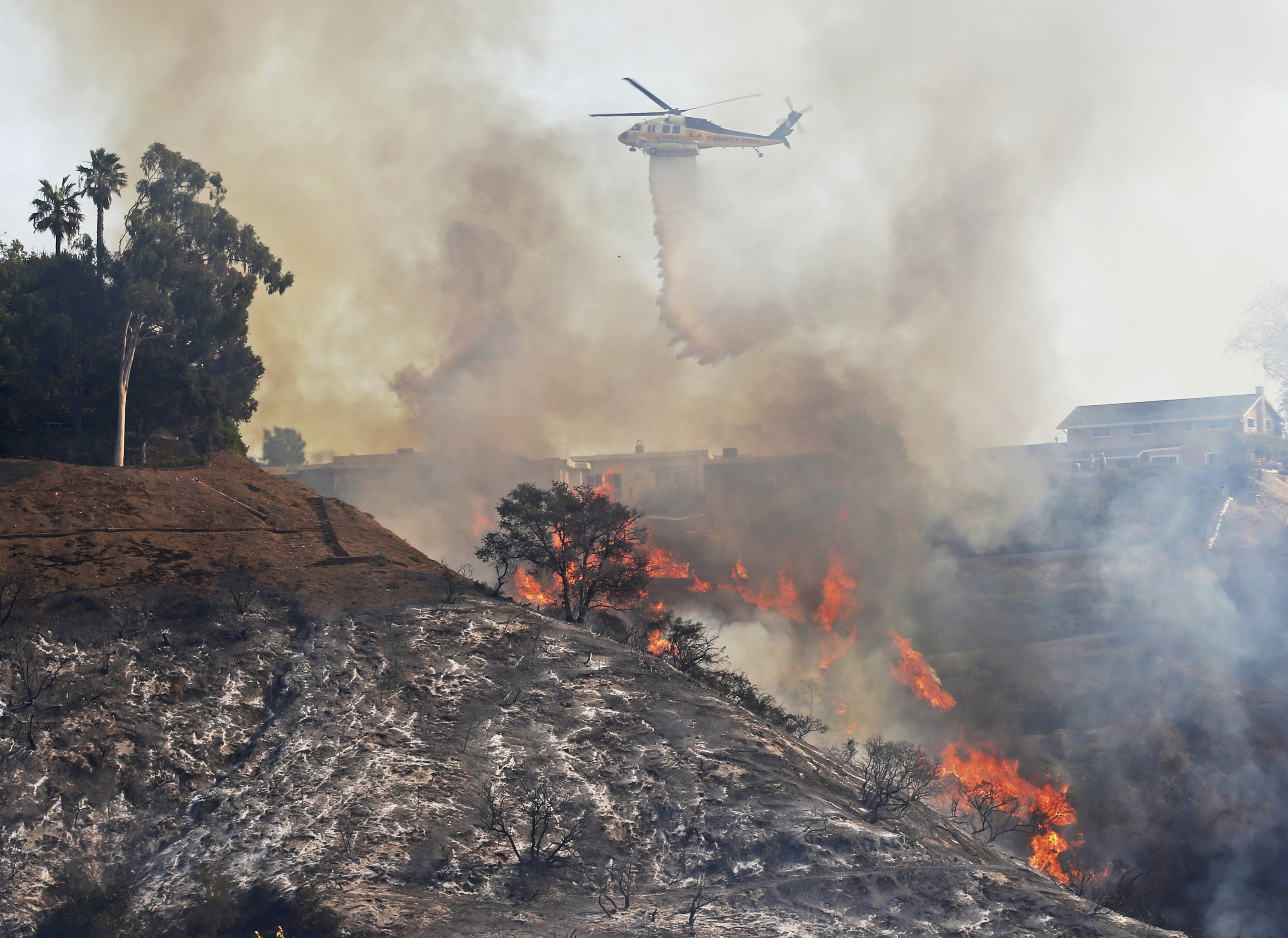 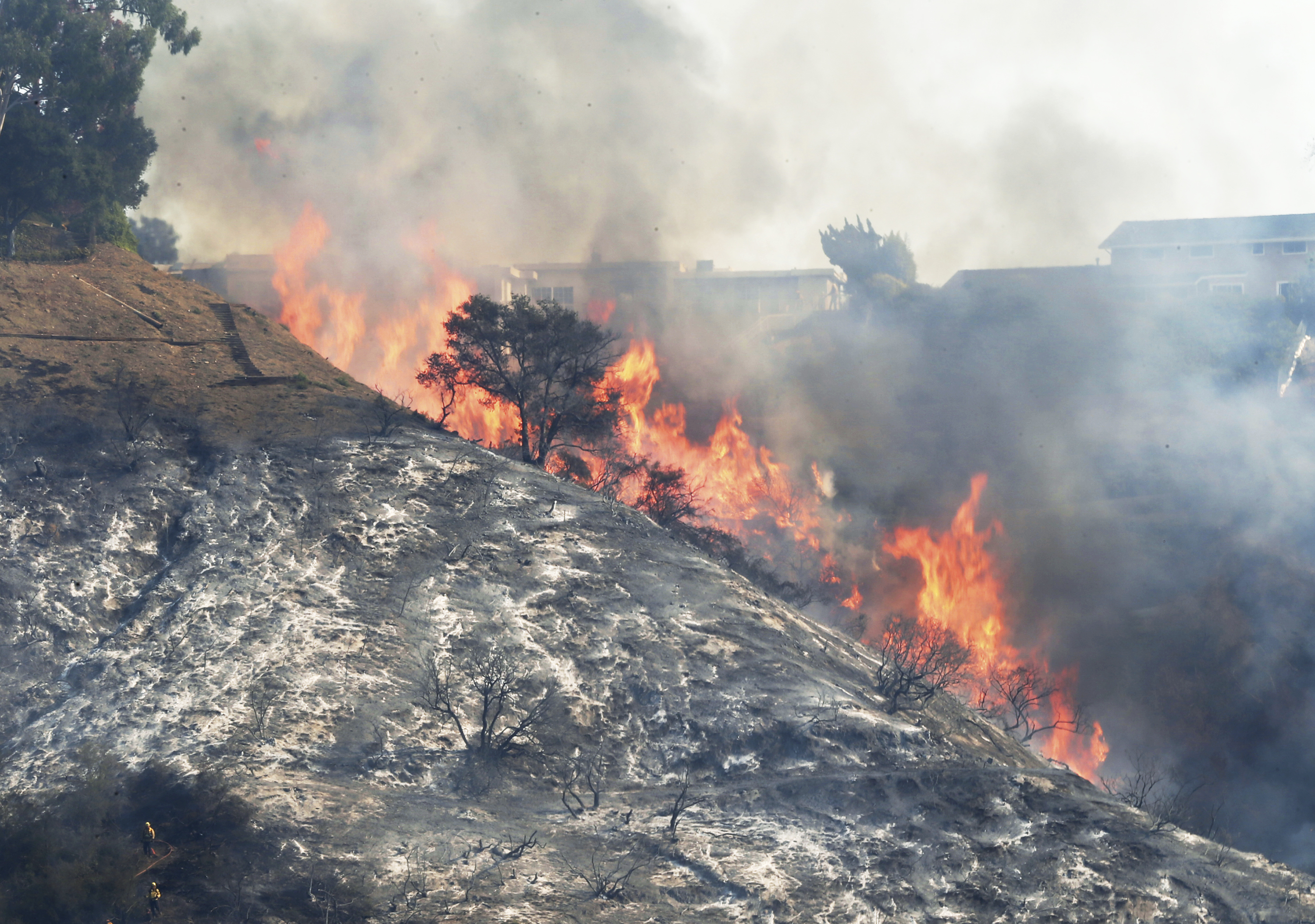 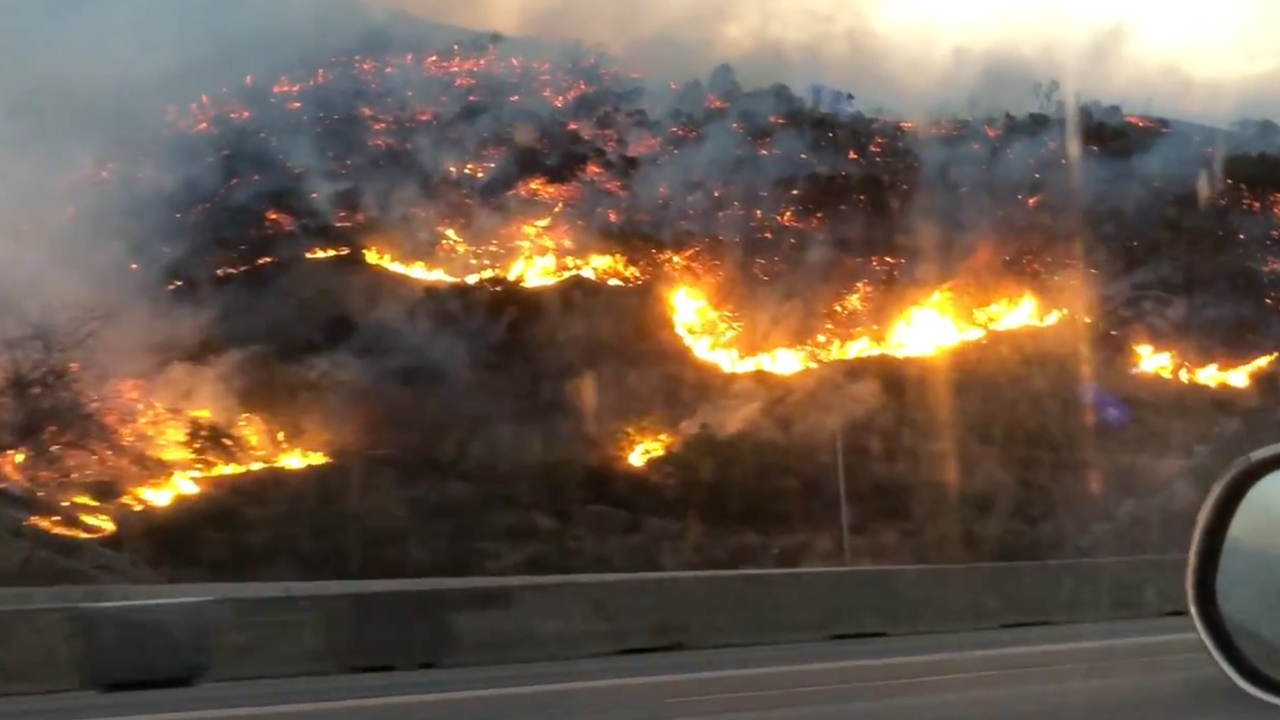 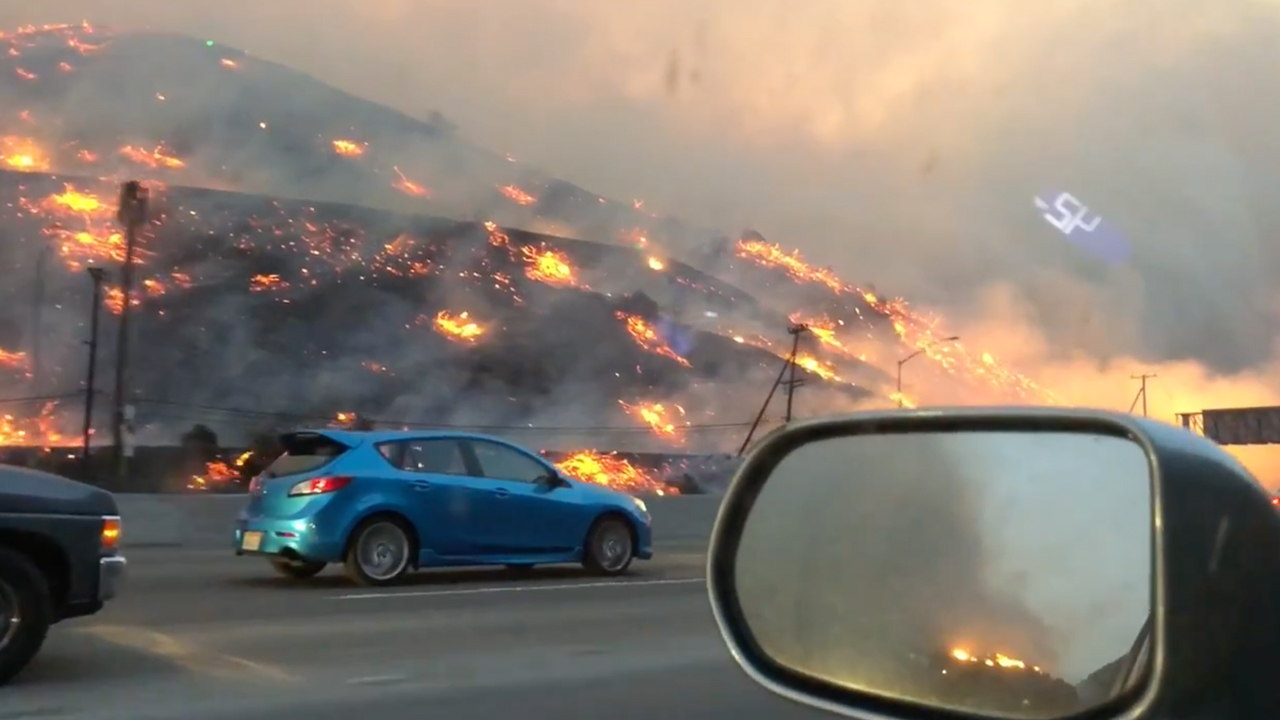 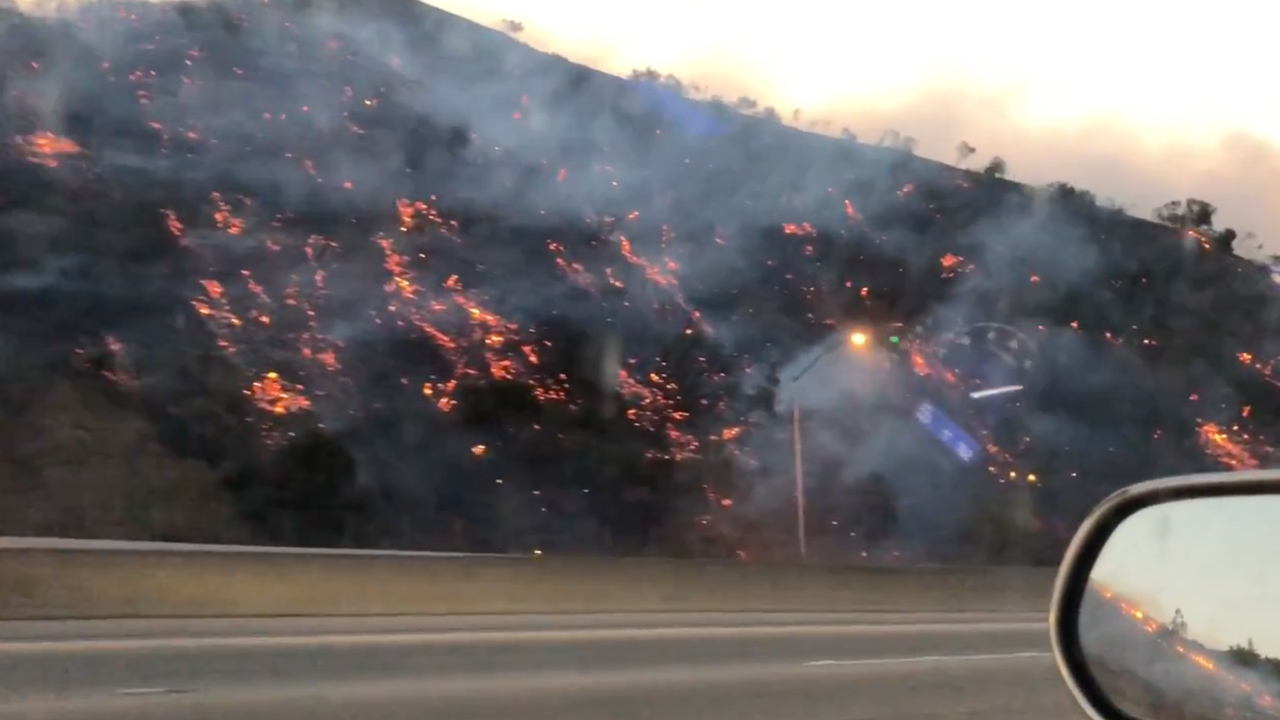 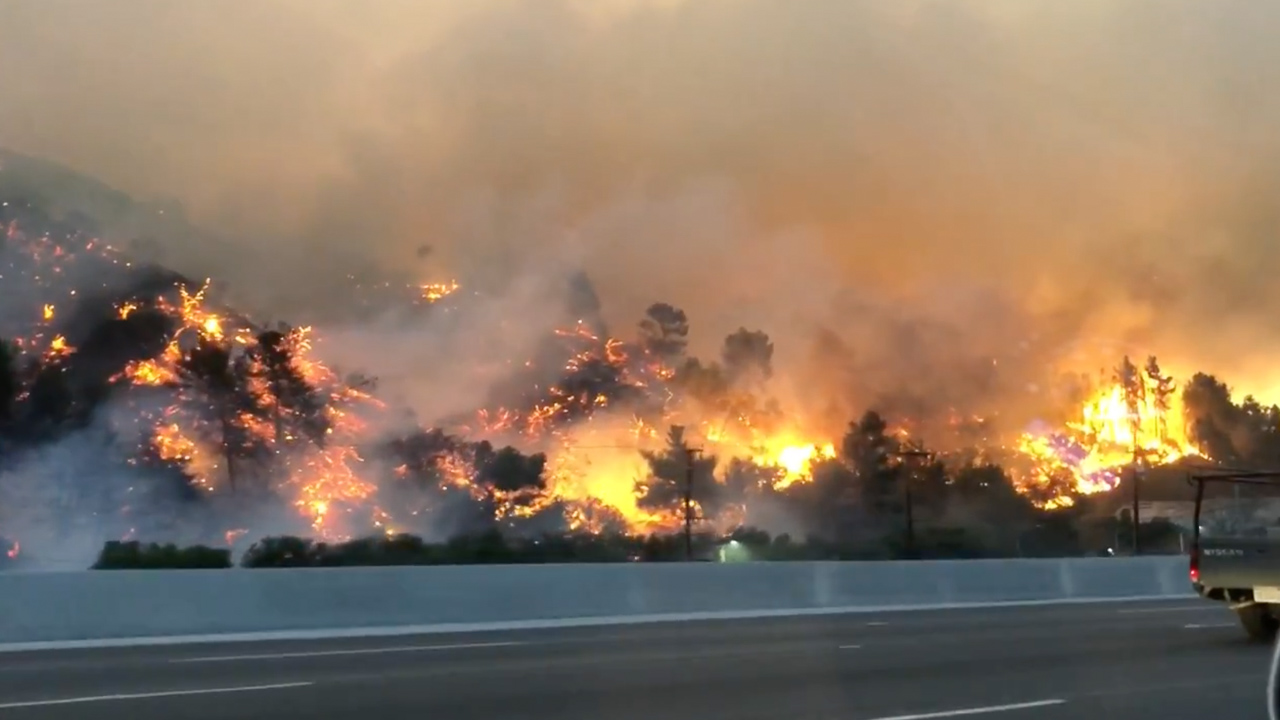 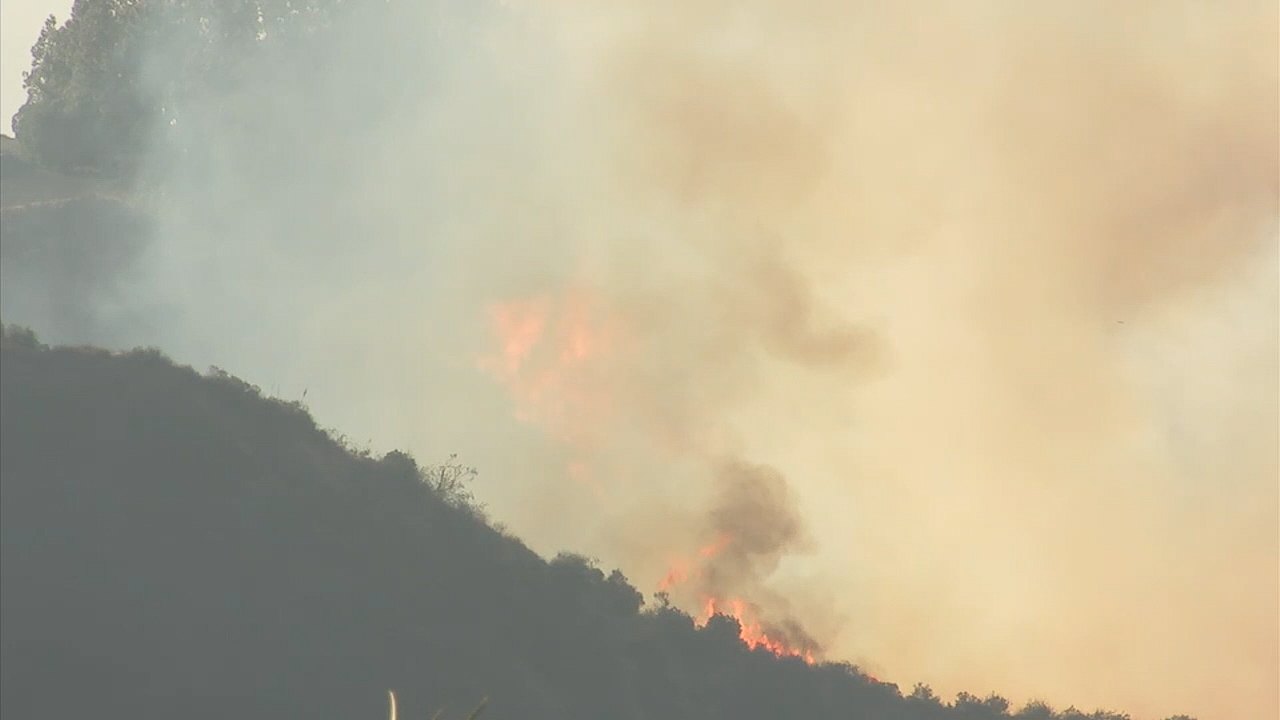 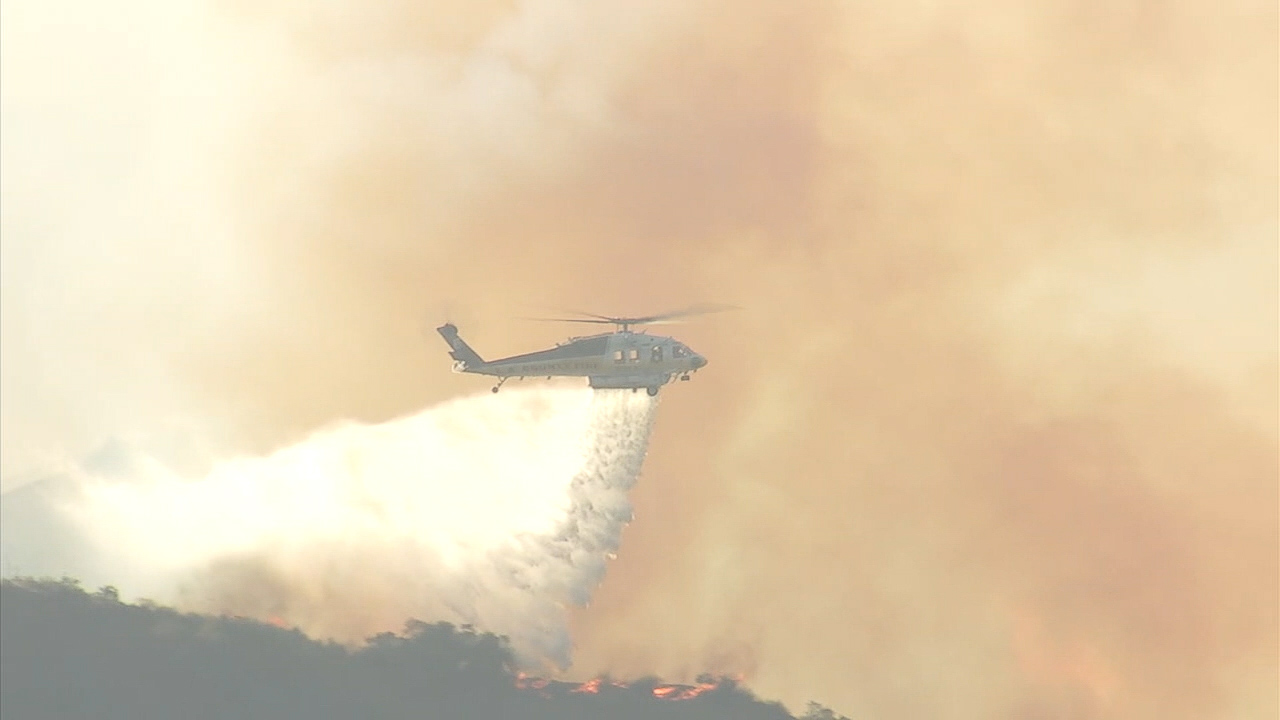 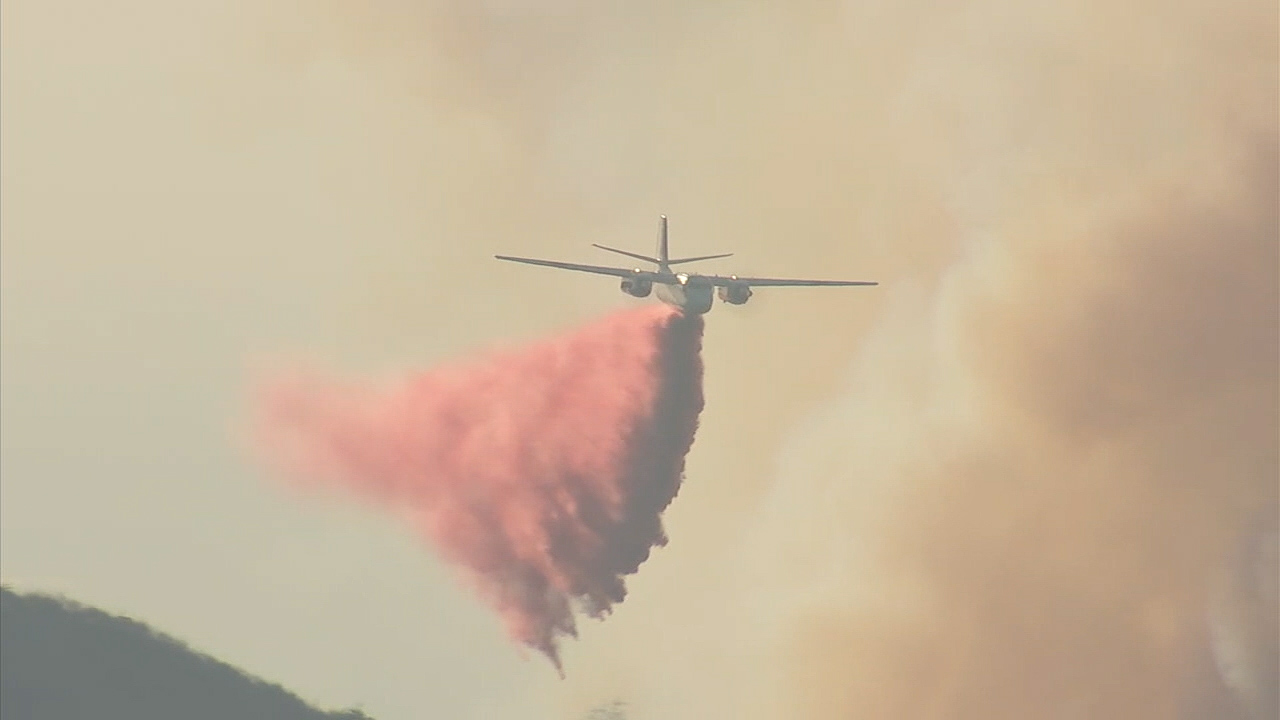 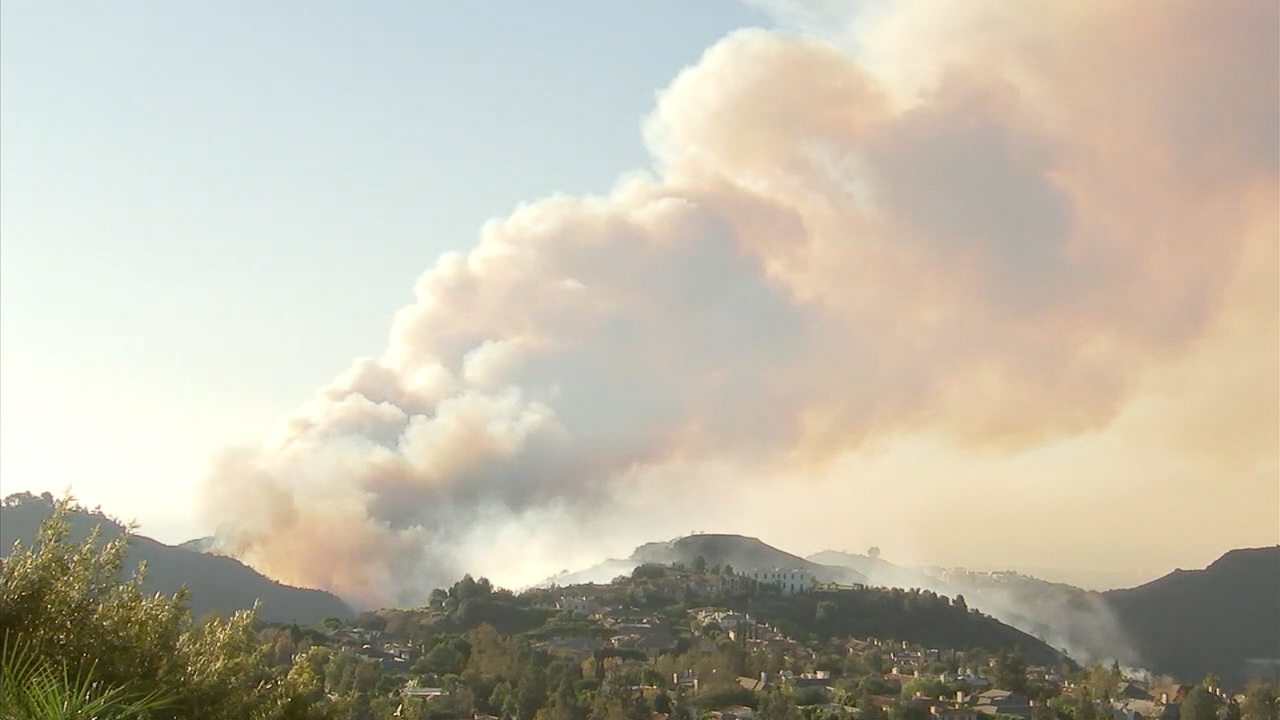 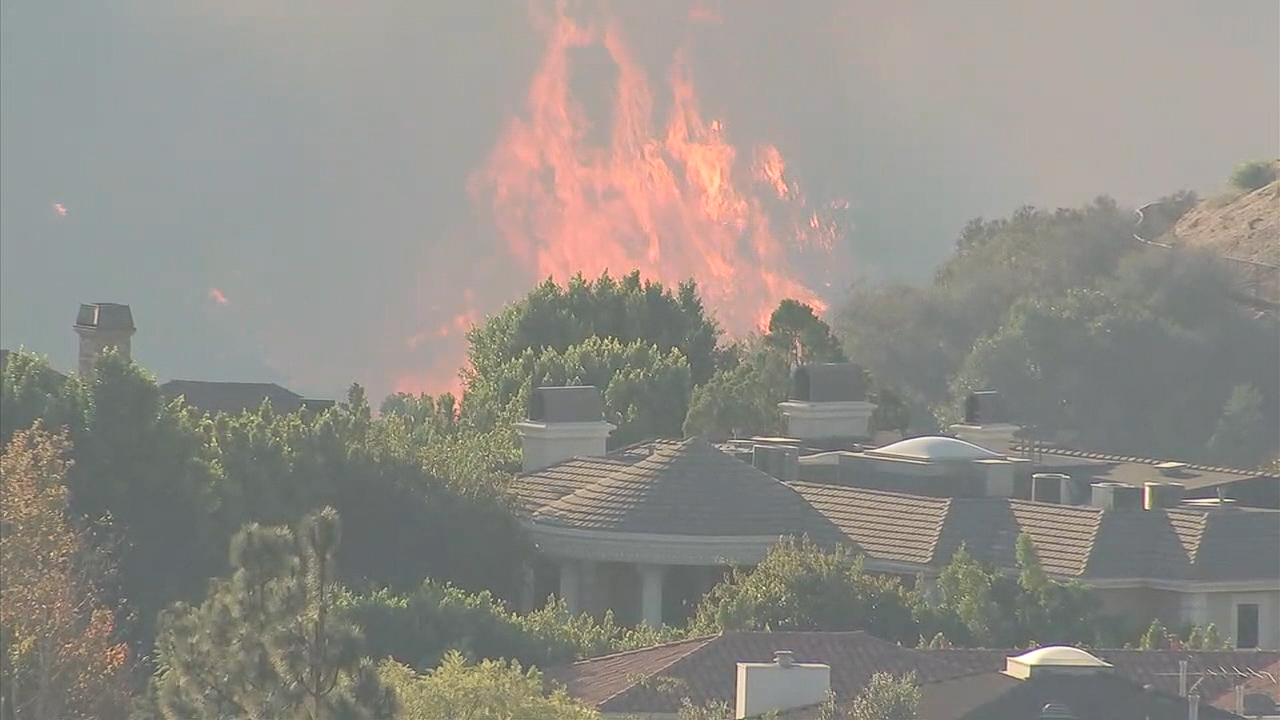 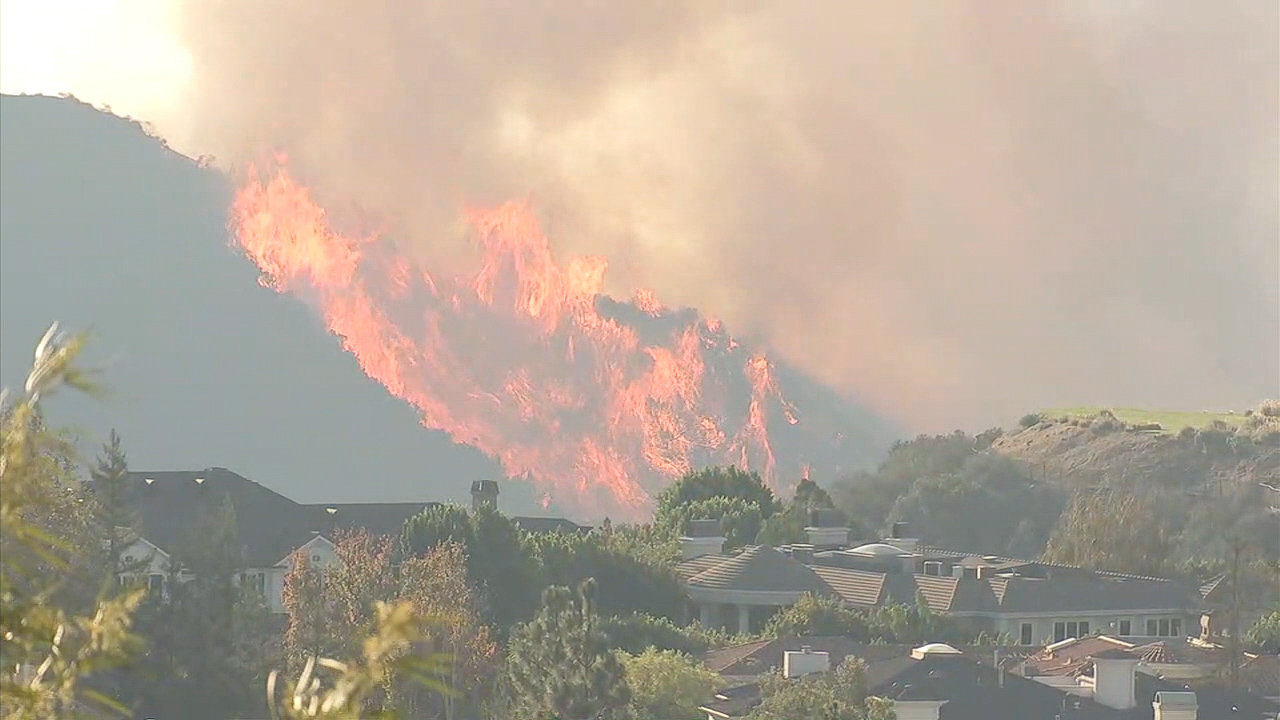 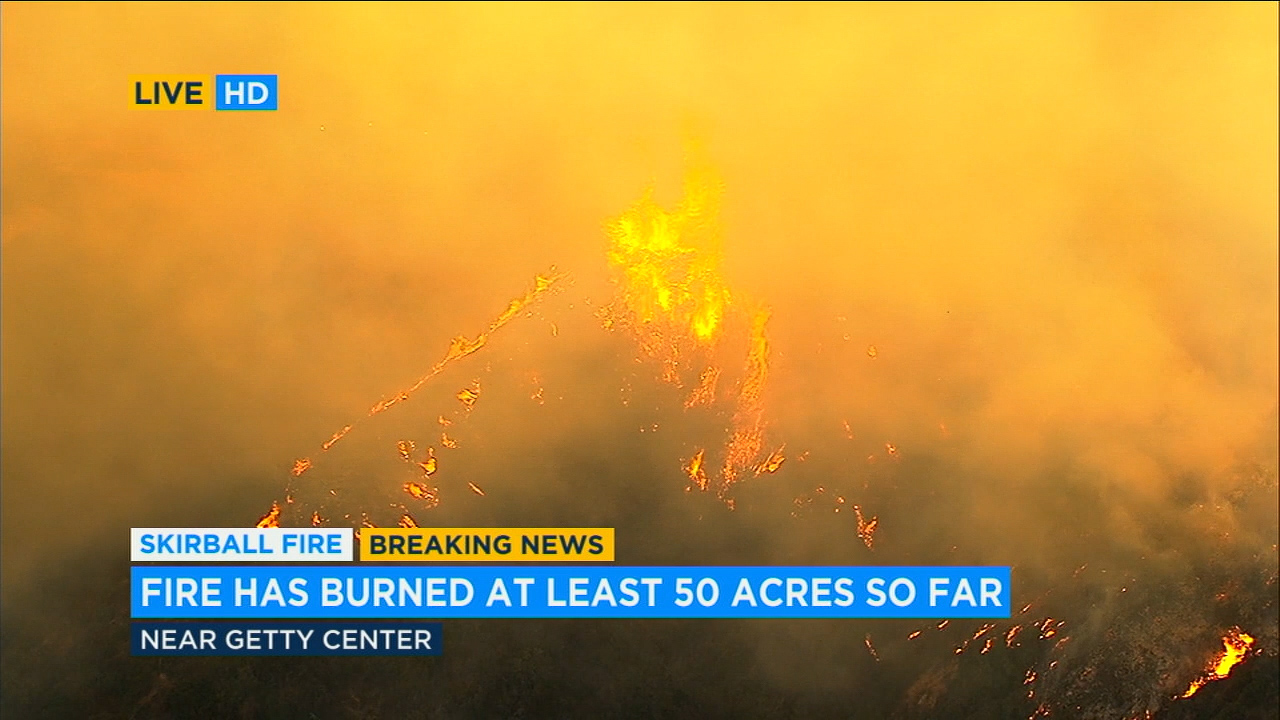 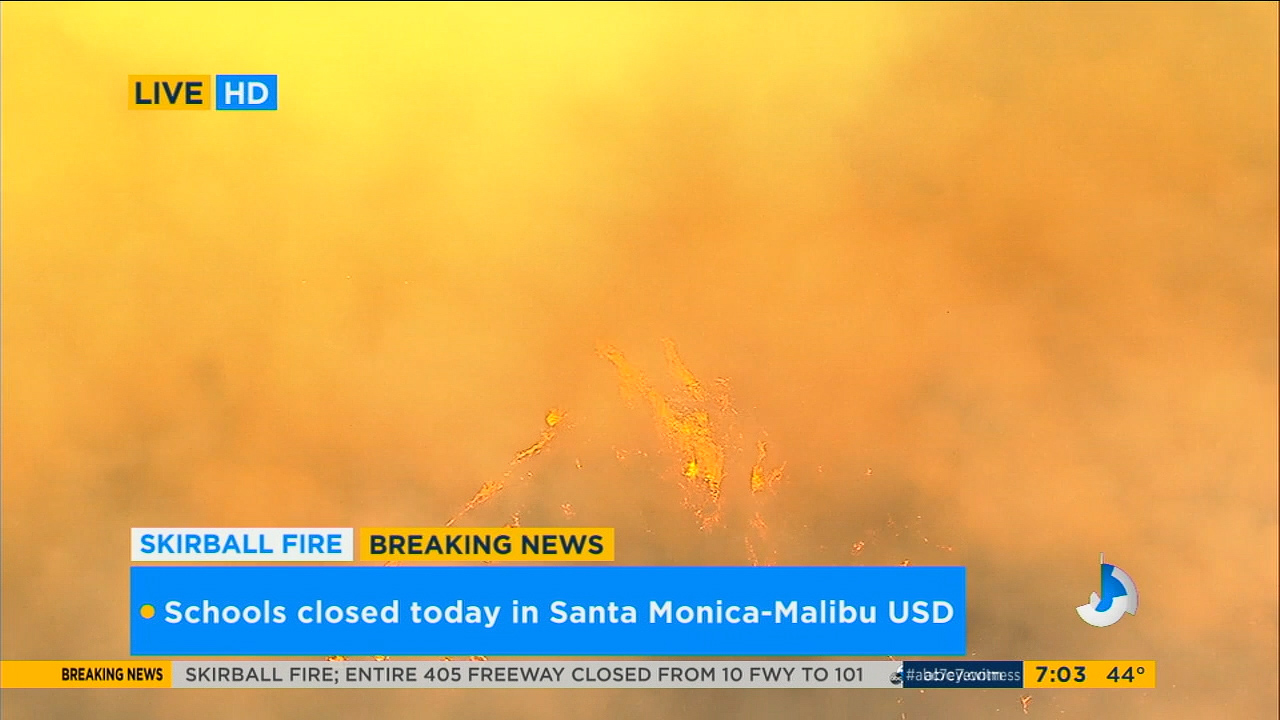 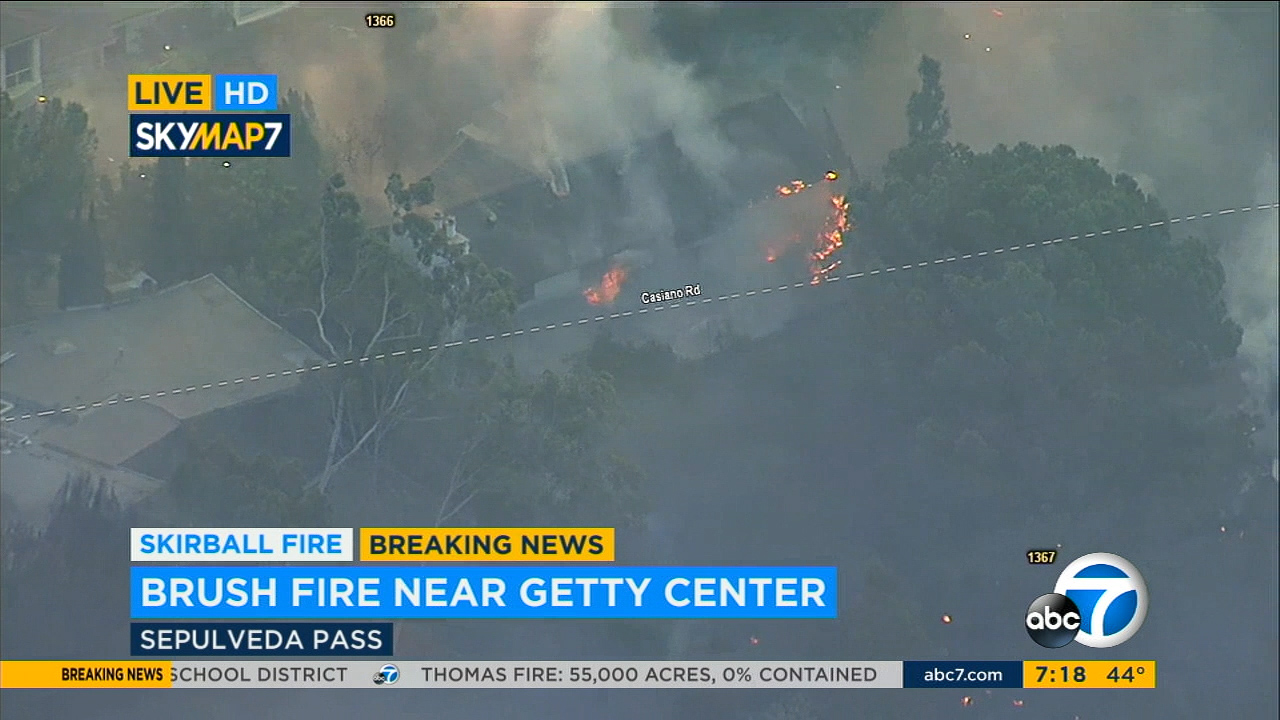 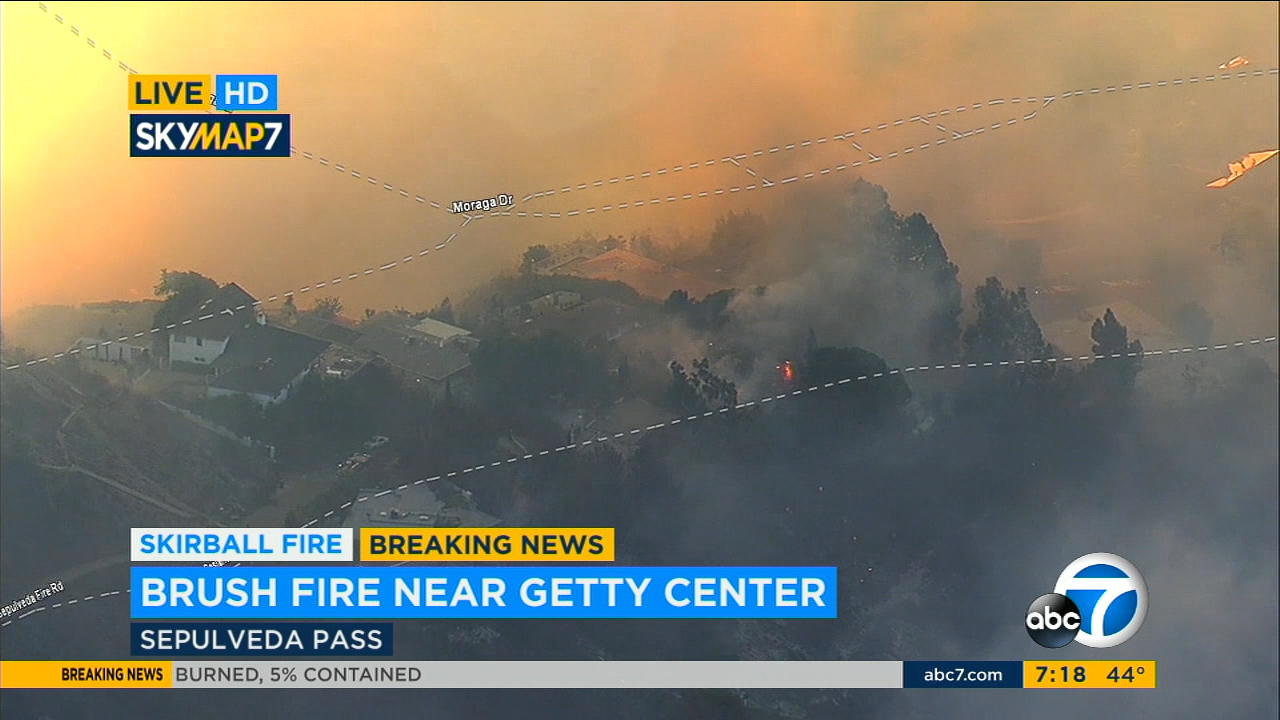 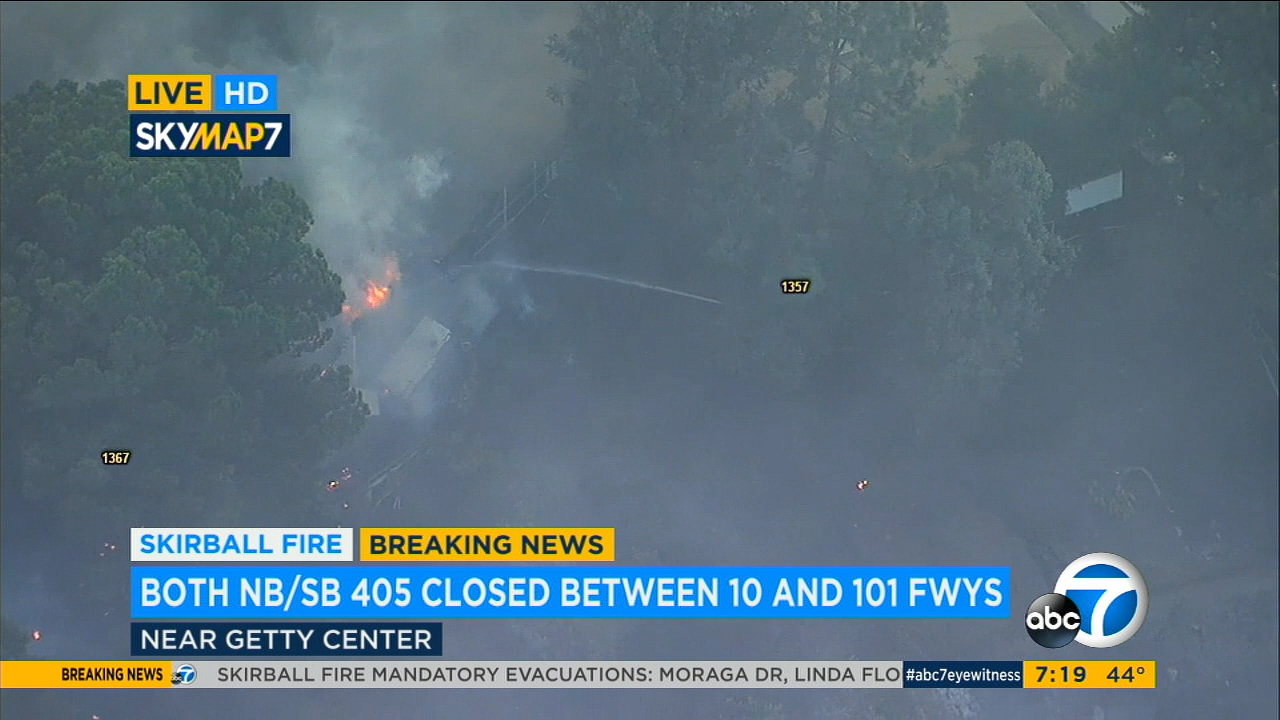 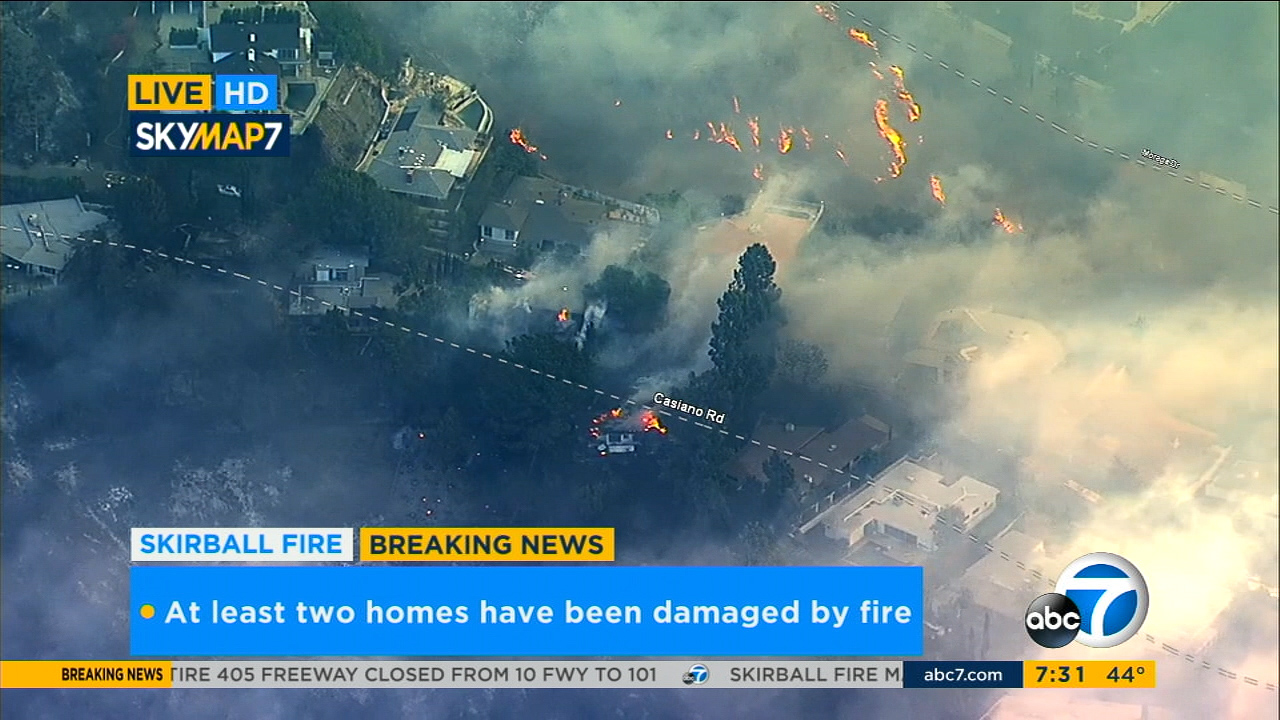 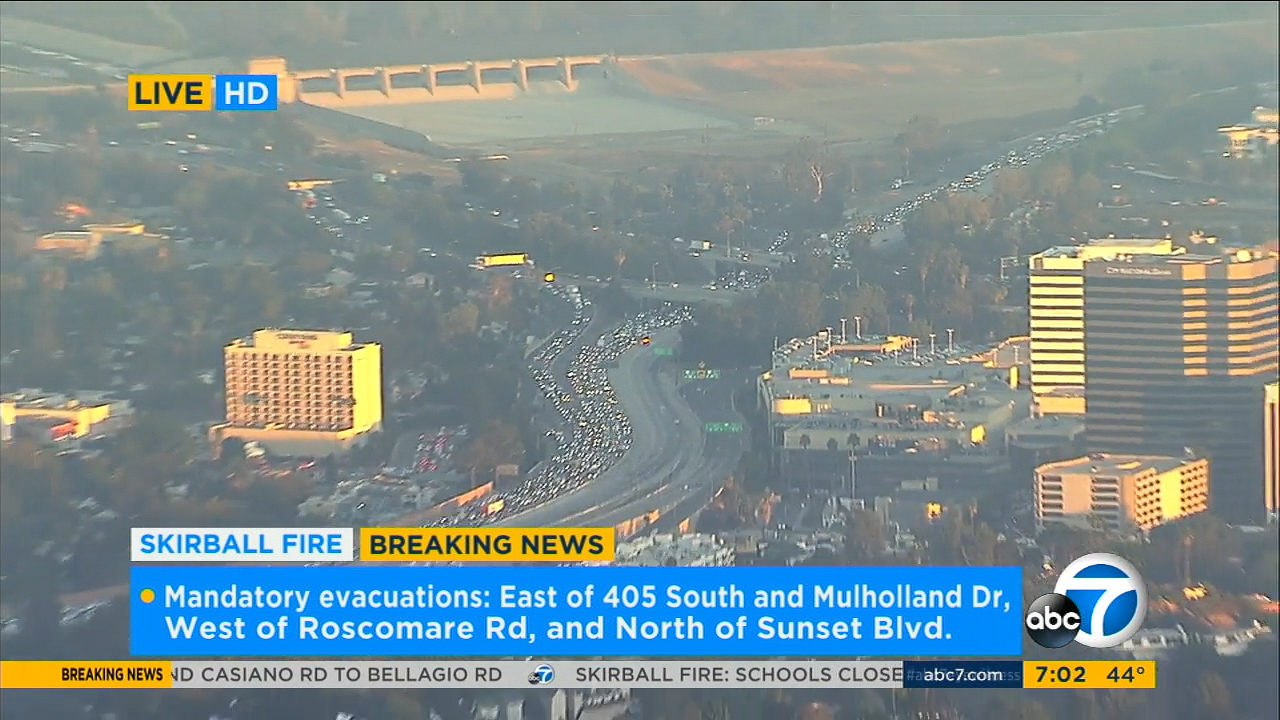 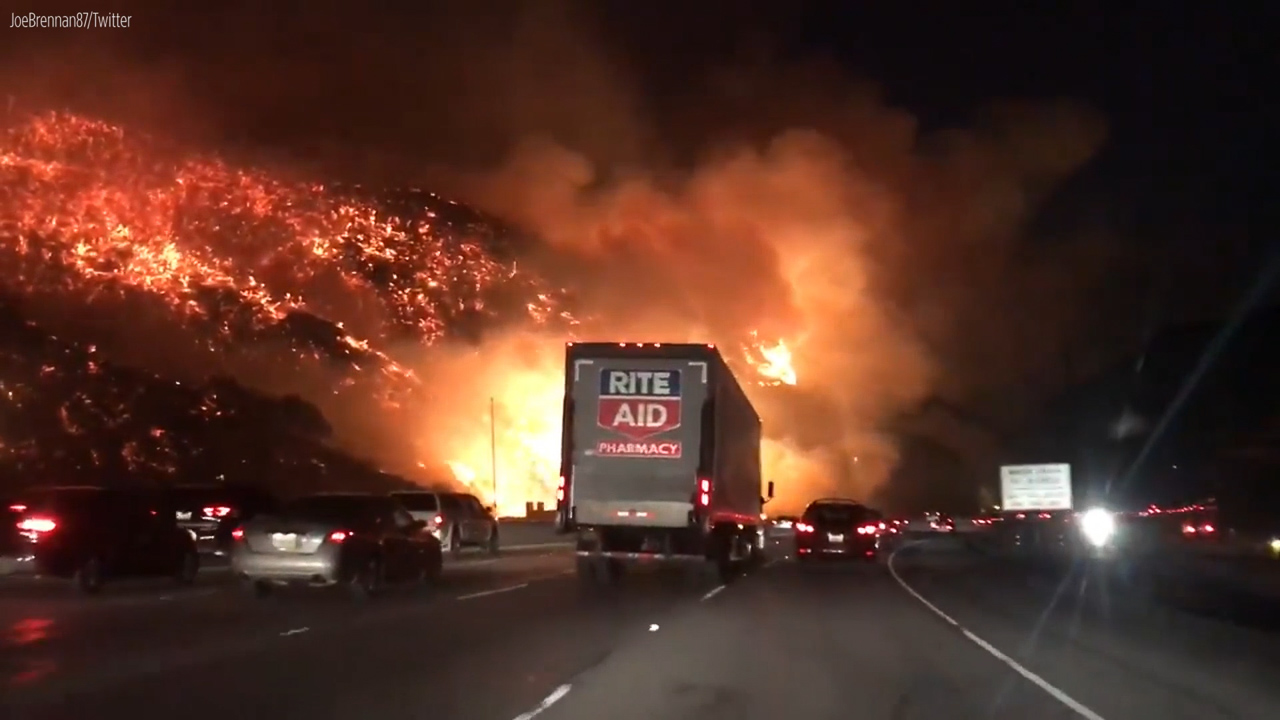 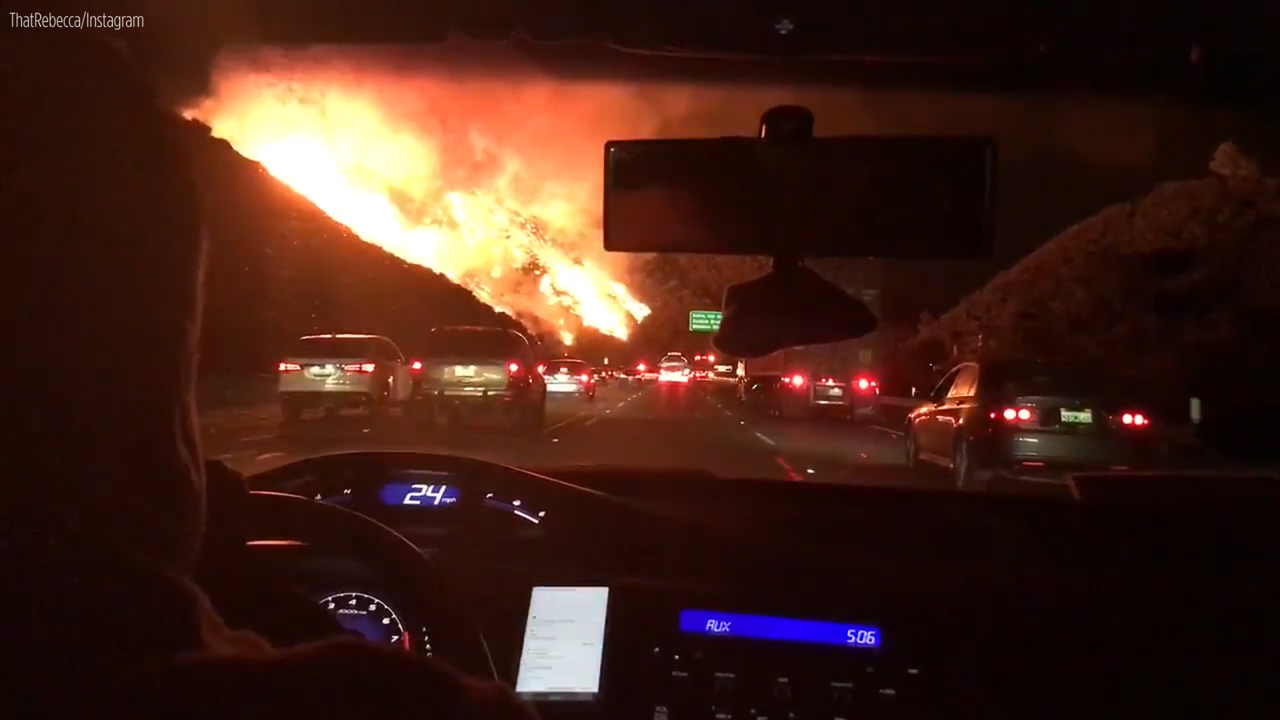 He also had to catch a flight with the team that morning for an away game at Philadelphia. So the driver who brought him to the airport picked up a nice extra fare.

Ledford said her son's home was spared from the path of the flames.

"All of these fires are heartbreaking," she said. "Brook's lucky. He hasn't been back since the fire, but I'm sure his house is safe. Whereas there are so many thousands of people whose homes aren't safe.

"I give a great deal of credit to the firefighters, to the responders. There are helicopters, people on the trenches. We're very grateful for what they do. Their job is really important and I hope people appreciate it."