Burglar falls through the ceiling and lands on the floor. Keep watching. She is slow to stand back up, but the fall doesn't stop her.

OJAI, Calif. -- Police are seeking the public's assistance in identifying two burglars who broke into an Ojai restaurant and stole hundreds of dollars and several bottles of wine on Oct. 31, 2019.

Footage released by the Ventura County Sheriff's Office shows the suspects, described as a white male between 20 and 25 years old and a white or Hispanic female between 18 and 25, in the restaurant.

At one point, the female is seen crashing through a ceiling, striking a metal food prep counter before she hits the floor. She appears to be hurt by the impact and is slow to stand up.

According to police, several hundred dollars and numerous bottles of wine were stolen from the restaurant, Bowls and Brews. 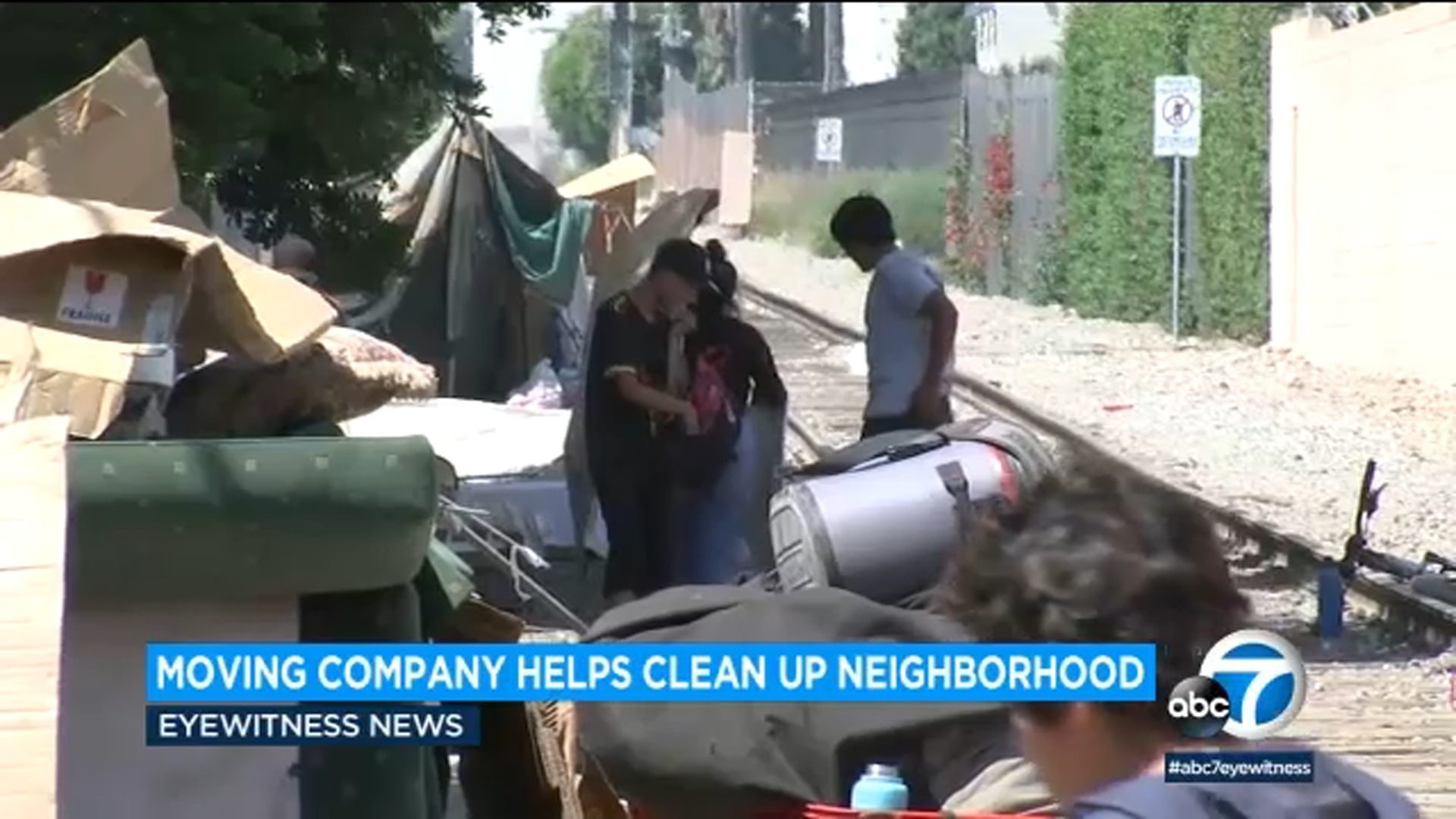 VIDEO: Family of bears struggle to get into hammock in CT