HIGHLAND PARK, LOS ANGELES (KABC) -- A man was arrested and booked on suspicion of murder in connection to a fatal stabbing aboard a Metro bus in Highland Park.

Los Angeles County sheriff's investigators identified the suspect as 43-year-old Allen Jay Milton. He was detained and questioned by detectives on Tuesday.

Authorities said Milton was later arrested and booked for murder. He is being held in lieu of $1 million bail.

Milton is one of three suspects accused of stabbing a man to death near Meridian and N. Figueroa streets Monday night.

Sheriff's officials released photos of the three suspects, bud did not specify which suspect was Milton.

Investigators say the suspects boarded Metro bus line 81 at 57th Avenue and Figueroa Street and walked to the back of the bus where they began arguing with the 49-year-old victim.

Anyone with information about the suspects or the incident is encouraged to contact the Los Angeles County Sheriff's Department's Homicide Bureau at (323) 890-5500. To remain anonymous, call Crime Stoppers at (800) 222-TIPS. 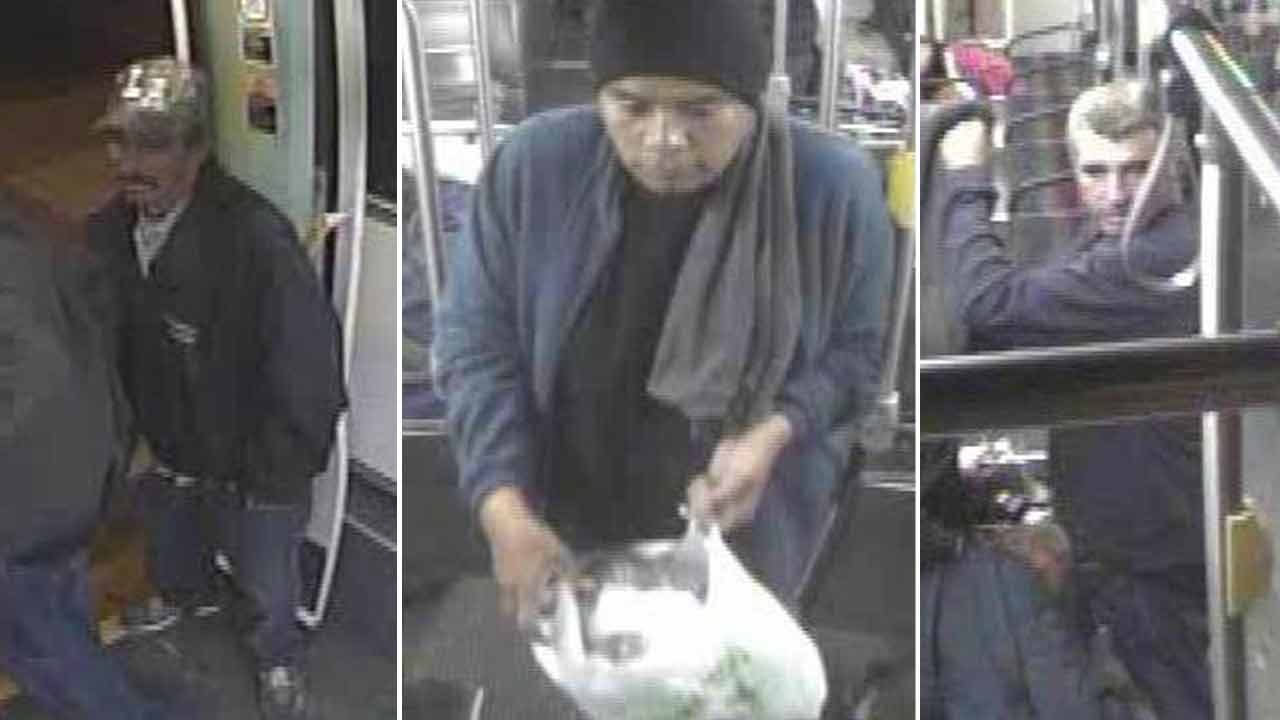 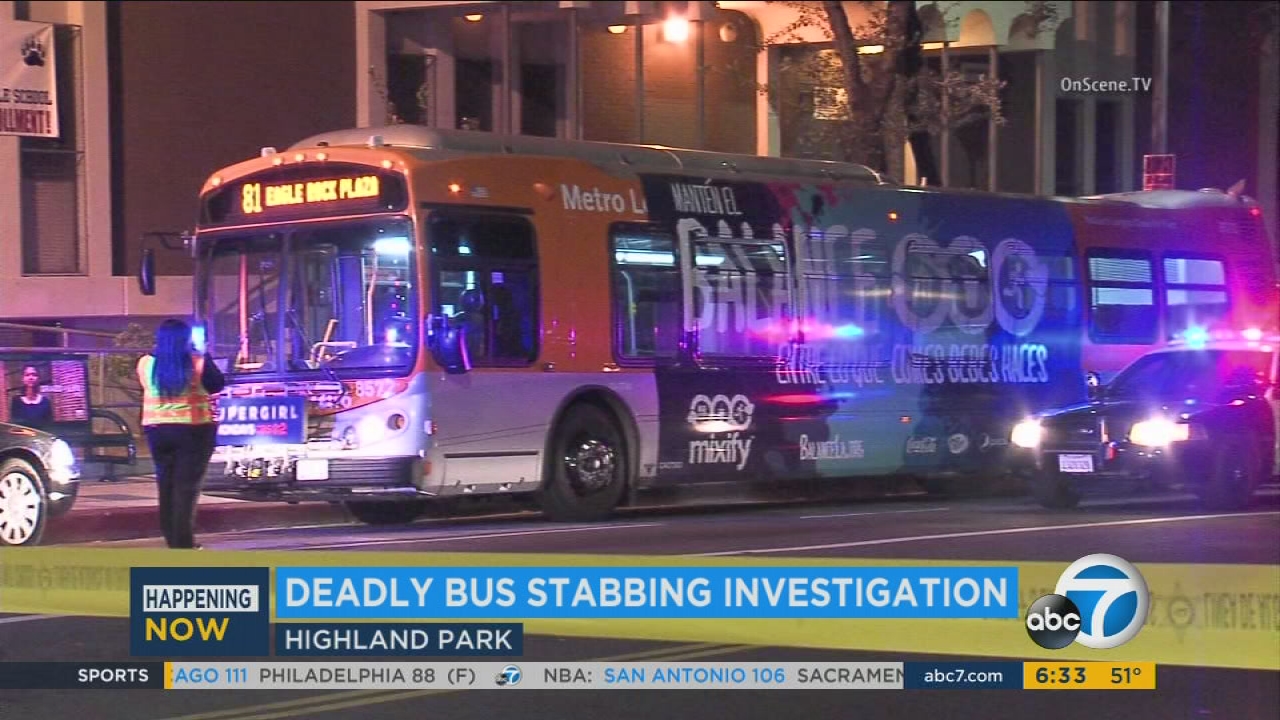