Nationwide, 5.2 million workers filed for unemployment last week. In California, there were nearly 661,000 claims, totaling more than 2.6 million in the last three weeks in the state.
KABC
By Carlos Granda
LOS ANGELES (KABC) -- Michael Tertoole is the owner of Hollywood Photobooth. The company is used for events all over California and Las Vegas from product launches and store openings, to weddings and birthday parties. Tertoole went from having an average of 40 events a month to zero.

Since the coronavirus pandemic started, Tertoole has had to let go all of his roughly 14 employees, most of them part-timers and gig workers. And he's not optimistic about the future.

"Let's say this, we're all over June 1, no one's going to run out and have parties in June," he said. "So I can't even bring back my employees."

Tertoole's story is one of millions. The unemployment numbers across the country have skyrocketed.

Nationwide, 5.2 million workers filed for unemployment last week. In California, there were nearly 661,000 claims, totaling more than 2.6 million in the last three weeks in the state.

"The numbers that we have seen in recent are only the people who have been able to get through the system," said Rebecca Jarvis, the Chief Business, Economics and Technology Correspondent for ABC News. "We know that there are even more people than that because of the fact that the system has so much demand on it."

According to research published by Economic Roundtable, 43% of California workers have a high risk of unemployment.

But lower income areas are at the greatest risk. For example, in South Los Angeles, 70% of workers have a high risk of unemployment. But out in the Malibu area, it's just 30%.

One reason for the divide is job flexibility. Just 14% of workers in poverty have the flexibility to work from home.

Laura Gonzalez, a professor of finance at Cal State Long Beach, said unemployment will continue to increase and eventually flatten out.

But she said "the problem is for months we're going to have a level of unemployment that we are not used to."

Mayor Eric Garcetti said Wednesday that he doesn't expect any large gatherings or events for the rest of this year.

Tertoole said that means he probably won't be able to survive.

Financial experts said they're not sure how long it will be before the economy begins to stabilize. By then, they said thousands will be out of business. 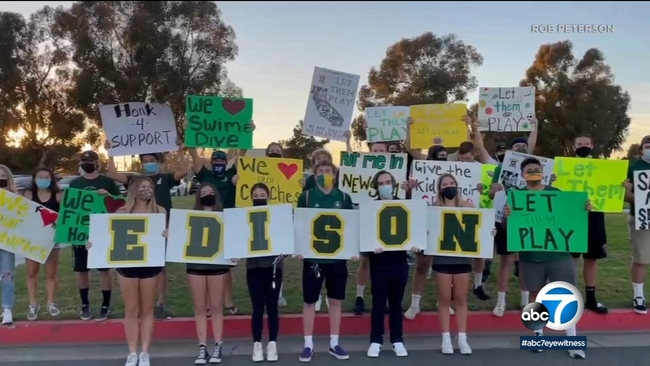 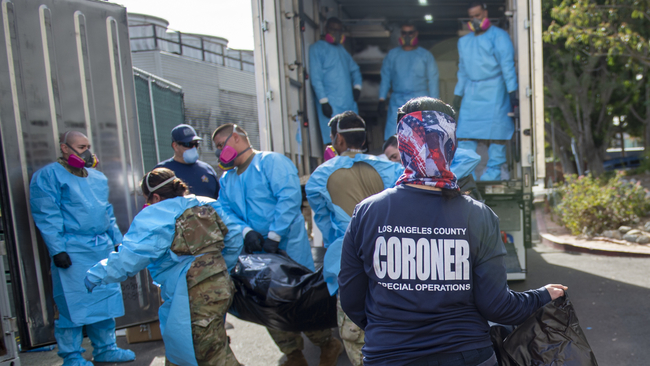