KABC
LOS ANGELES (KABC) -- Stand curbside at Los Angeles International Airport and you'll see plenty of passengers being dropped off by drivers who work for ride-hailing services like Uber or Lyft.

Drivers who work for ride-hailing services are allowed to drop off passengers so long as they pay the airport $4 per trip.

Airport officials recently cleared the way for those companies to pick passengers up as well, but several members of the L.A. City Council aren't happy with the airport commission's decision. City Councilman Paul Krekorian is one of six city council members who want to assert jurisdiction over the new rules.

In a statement, Krekorian said his "goal is to guarantee that adequate public safety standards exist to govern the operation of all transportation providers at LAX so that riders are protected and ensure that there is full and equal access for people with disabilities."

"Like all commissions, the airport commission being no exception, the decisions that they make are subject to council approval," Blumenfield said.

At least 10 of the 15 people on the L.A. City Council would have to vote in favor of Krekorian's motion in order for council to assert jurisdiction over the airport commission's decision.

"We're going to review this. There are folks on the council spread out all over this issue in terms of where they come from," Blumenfield said.

Traditional taxi cab companies have fought to have ride-hailing services banned from LAX. They say they're at a competitive disadvantage because the city requires taxi cabs to pay more for permits and insurance.

Blumenfield says that he wants to hear from both sides. 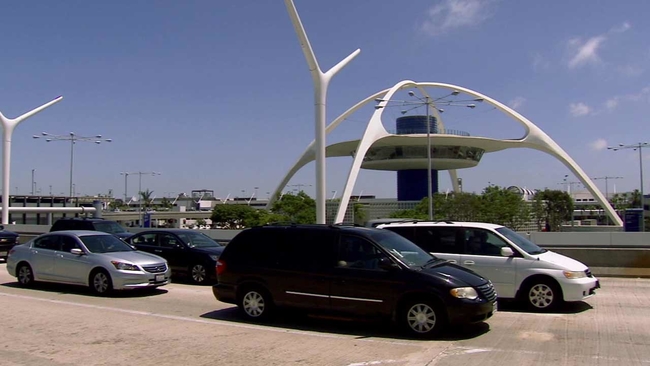 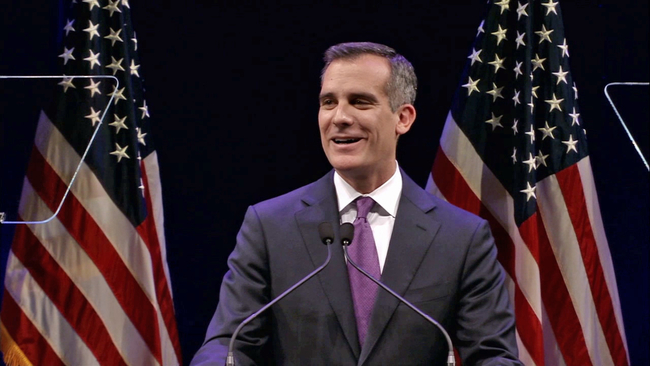 Uber, Lyft will soon be able to pick you up from LAX 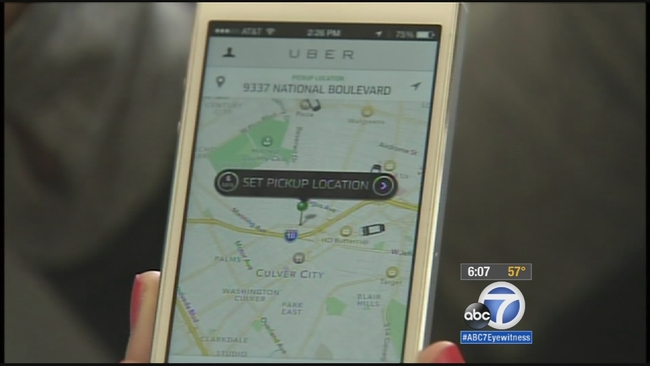 Uber, Lyft drivers may soon be allowed to do business at LAX
More Videos
From CNN Newsource affiliates
TOP STORIES