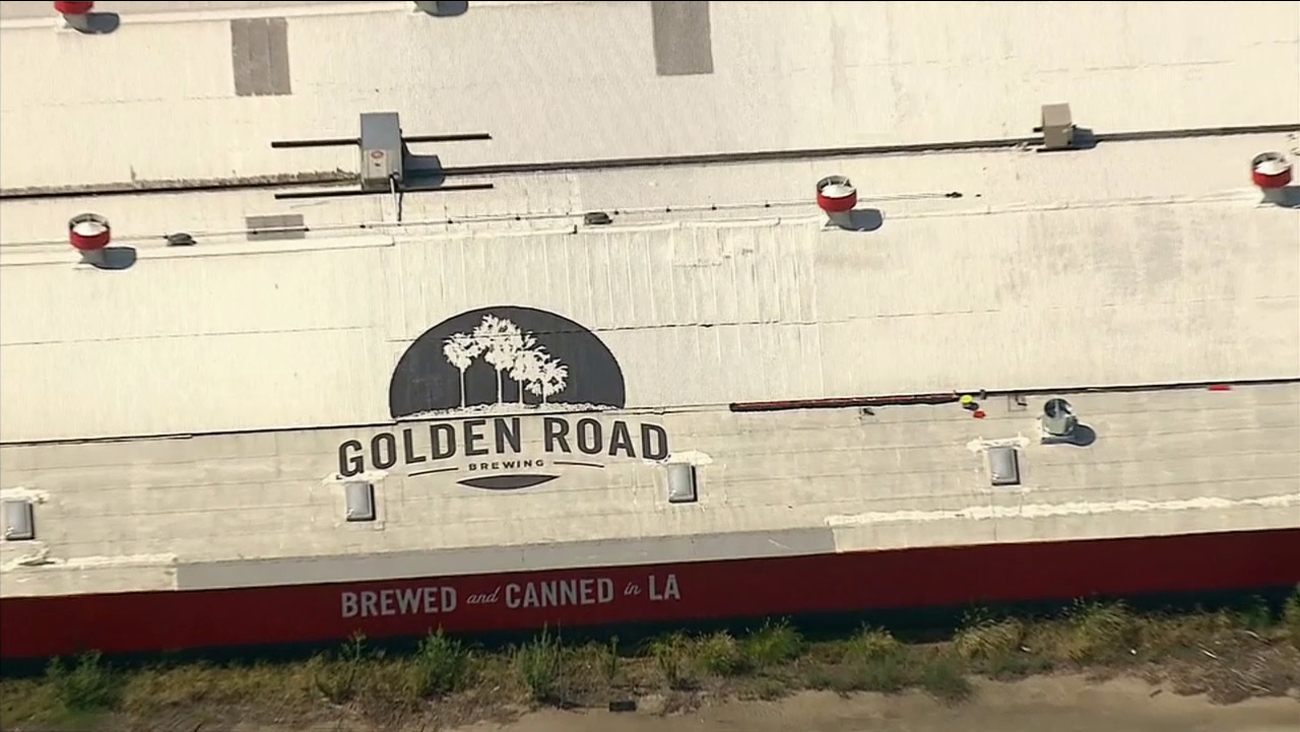 The roof of Golden Road Brewing in Los Angeles is seen from AIR7 HD on Wednesday, Sept. 23, 2015.

Anheuser-Busch, the makers of Budweiser, announced on Wednesday that it is buying Golden Road, the brewery on the border of Atwater Village and Glendale.

Golden Road is the largest craft brewery in Los Angeles County. It was founded just four years ago, but already sells products in over 4,000 retail locations.

Terms of the acquisition deal haven't been announced. The sale is expected to be finalized by the end of the fourth quarter.

A second Golden Road production brewery and pub in Anaheim is slated to be operational by the fourth quarter of 2016.