KABC
By Leticia Juarez
PASADENA, Calif. (KABC) -- A caravan of cars made its way through Old Town Pasadena Saturday afternoon as the drivers called for the safe reopening of businesses.

The drivers, who are restaurant owners, are concerned for their businesses and their employees.

Teddy Bedjakian would normally be at his Old Town Pasadena restaurant on Saturday afternoon. Instead, he joined other restaurant owners in an effort to get California's ban on outdoor dining reversed.

"Let the outdoor dining open up, let the small businesses at least survive, instead of killing us down slowly," he said.

Bedjakian says he was forced to close his restaurant and laid off 22 employees as a result of the latest ban.

A coalition of Los Angeles-area unions are calling for a sweeping month-long countywide lockdown next month to bring the surge of COVID-19 cases and deaths under control.

"When I shutdown I gave all my last day of sells to my staff - at least to get them past Christmas hoping that after we get to open up again," he said.

He and others businesses in Pasadena have formed the California Coalition for Safe Reopening. The group gathered to host a physically distant caravan to protest.

The caravan drove through the streets of Pasadena, ending up at City Hall in effort to have state lawmakers reconsider the outdoor dining ban.

The group hopes to rally the community to support their effort.
Restaurant owner Greg Smith says at his three restaurants they've made every effort to keep his nearly 200 employees and customers safe prior to the outdoor ban.

"There is not a shred of evidence if you follow the science and the data that socially distant outside dining infected even one person," he said.

The group is advocating for a coordinated and safe reopen plan instead of what they are calling shotgun approach.

Paul Little, from the Pasadena Chamber of Commerce, says there should be a compromise.

"Small business people need to be at the table making the plans working with health professionals and government officials to create the program, protocols and time tables for a safe reopening," Little said. 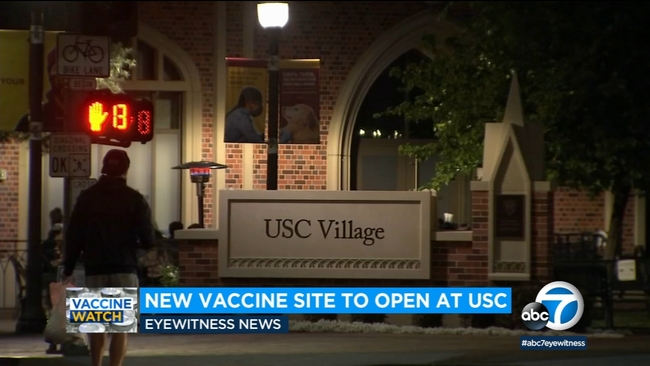 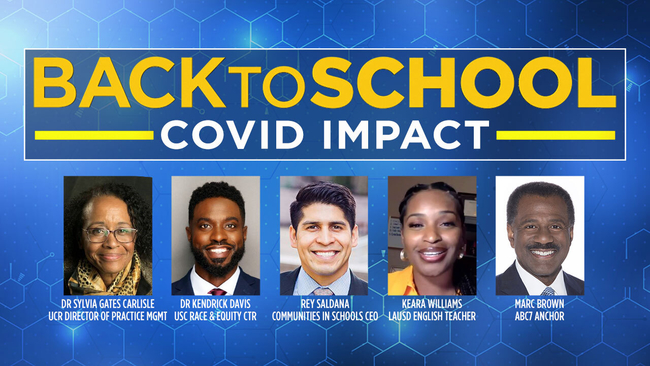