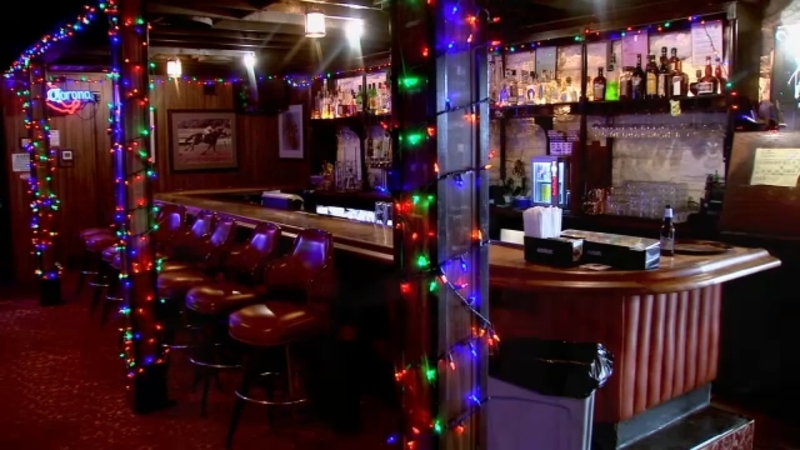 RIVERSIDE, Calif. (KABC) -- As Congress debates another COVID-19 relief package, employees and business owners in Southern California are weighing in on what parts of the various plans address their needs.

They're also voicing concerns on which parts of the various plans won't help them at all.

At the Sire Bar and Grill in Riverside, employee Amber Miller is excited for another round of stimulus checks. But with the restaurant still limited to outdoor dining, and potential customers still worried about the dangers associated with the pandemic, work hours are tight.

"I think the stimulus checks will help," said Miller. "I don't think it's enough to cover all the months of lost work for everyone, but it's better than nothing."

Democrats are pushing for a relief package that would include $1,400 stimulus checks for workers. But single workers making more than $87,000 per year wouldn't see any relief.

On the other side of the aisle, Republicans are pushing for a cheaper package that would include $1,000 stimulus checks, but those payments would phase out even lower than the Democrat's plan: single workers making more than $50,000 a year wouldn't be eligible for the stimulus checks.

"I mean I'll take some rather than none," said the Sire's owner, Michael Brewer, who said what he would really benefit from would be another round of Paycheck Protection Program loans.

"I have filed for loans like that, but they're moving slowly, and we don't even have assurance that once we complete the process there will be funds there to fulfill those loans."

Brewer is also concerned that neither of the relief packages specifically targets those impacted most by the pandemic; it is believed that stimulus relief would be based on the adjusted gross income of workers in 2019, before COVID-19 was an issue.

"I'm just a little concerned about it going across the board," he said. "I'd rather apply more resources to people hurt the most."

While Brewer said that stimulus checks would undoubtedly benefit his workers, especially those who he's had to lay off, another issue that isn't being addressed by this relief package is the impact on his businesses that are still closed. Brewer's bar in the bay area realistically won't be able to reopen to the public until indoor dining is allowed.

"It's right on the bay, and the weather is so inclement this time of year. We can't operate outside, it's just too uncomfortable for guests."
Report a correction or typo
Related topics:
businessriversideriverside countycoronavirus californiacoronavirusstimulus fundscoronavirus pandemicjoe bidencongresscovid 19
Copyright © 2021 KABC-TV. All Rights Reserved.
CORONAVIRUS CALIFORNIA