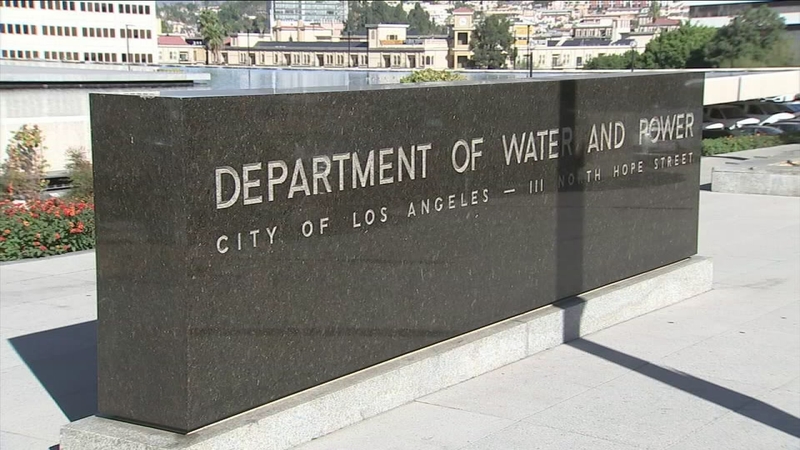 LOS ANGELES (KABC) -- A controversial annual money transfer of $241.8 million from the LADWP to the city's general fund was unanimously approved by the utility's governing board.

Critics of the longstanding transfer of money said the funds should be benefiting ratepayers and not used to help balance the city's budget, arguing it amounts to illegal tax.

Liza Tucker, with the nonprofit organization Consumer Watchdog, said those funds should go to "repairing infrastructure or greening the grid."

Jason Humphreville, chair of DWP Advocacy Committee, agrees and said the quarter of a billion dollars "could be used to lower our rates and offset the 25 percent rate increase set by DWP a few years ago."

Critics also argue the money transfer is illegal under Proposition 26, a ballot measure that states charges for government services must be linked to the cost of providing the service.

The city is close to settling several lawsuits over the annual payment, but for Consumer Watchdog, a settlement is not justice and said it will be seeking legal action in a higher court. The representatives also urged ratepayers to call out Mayor Eric Garcetti.

"Tell the mayor it's not OK to take my money for your budget problem," Humpherville said.