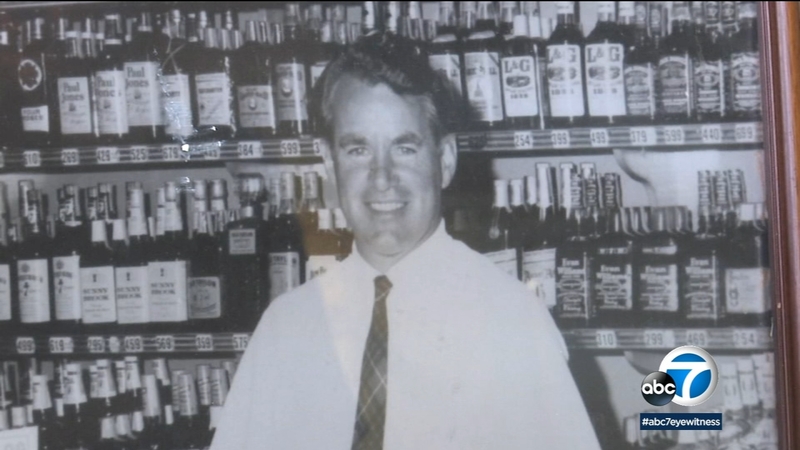 The owner of Rod's Liquor, Rick Fraser, says he'll miss his customers most.

"Seeing the customers when I walk in and some of our customers have been here for 50 years and I know 'em," Fraser said.

Rod's Liquor has been around since 1949. The building on the corner of Chapman Avenue and Olive Street, once a car shop, will be going from liquor store to restaurant, but it will remain under ownership of the Fraser family.

"It'll just be more profitable for us as a family to lease it to somebody," Fraser said.

Fraser said Bosscat Kitchen and Libations in Newport Beach would be moving in here. The Frasers said they liked the restaurant's focus on community history and family. These have always been at the center of Rod's Liquor.

Fraser grew up here, learning the ropes of the business from his dad.

"I used to come down here with him when he opened the store up at 6 o'clock in the morning, and he'd have a line of about 12 or 15 people here waiting to get in," Fraser said.

One important lesson Fraser learned from his father was the importance of standing out from the competition with quality customer service.

"We'd make deliveries. People would call us up and want a newspaper; we would run it over to them two blocks away," Fraser said.

Then change came, and Rod's went toward more of the convenience store route.

As the shop evolved, Fraser grandchildren, nieces and nephews took on their own roles from time to time.

Dianna Walker is a clerk at Rod's and had her own family memories here.

"My father used to bring us here and we would buy the block ice. We'd have our family reunions at Hart Park," Walker said.

Other business owners around the Orange Circle said Rod's Liquor served its community unlike other shops in the area.

Adel Mahshi and his wife own Byblos Café across the street and have become close friends of the Frasers over the years.

"It's sad to see it go away. It's an icon," Mahshi said, adding, "it's the only little shop left that you can go buy milk. Even the students can go buy toilet paper, whatever they need."

Philip Hernandez is a barber at Circle City Barbers. Hernandez said the liquor store was a great place for barbers to take their breaks and for their customers.