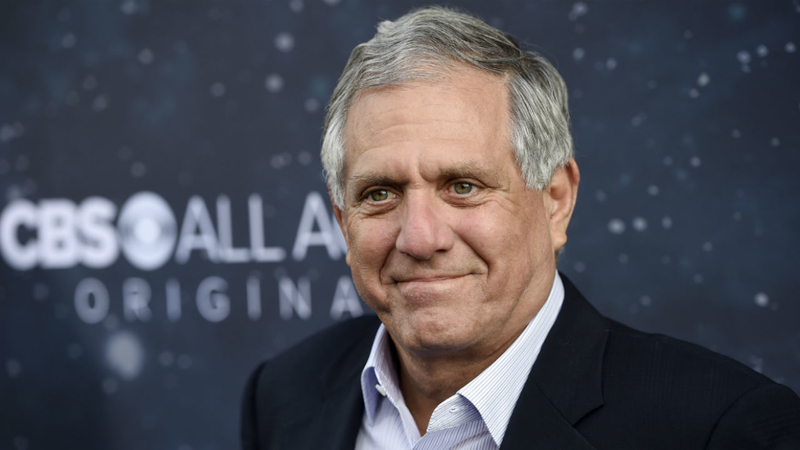 LOS ANGELES (KABC) -- The USC film school has suspended CBS chief executive Les Moonves from its Board of Councilors in the wake of allegations by multiple women who say he sexually harassed them.

The school made the announcement in a statement released Wednesday, adding that school officials will discuss further action when the Board convenes in October.

USC also said Moonves and his wife Julie Chen have asked the school to temporarily suspend their names from the journalism school's media center, which was a pledged gift from the couple and CBS back in 2015.

Moonves remains in charge at CBS while the allegations are investigated.

A woman told law enforcement she was sexually abused by CBS chief executive Les Moonves in the 1980s, but Los Angeles prosecutors declined the case because the statute of limitations expired.