Walmart reopens in Pico Rivera after closing for plumbing problems 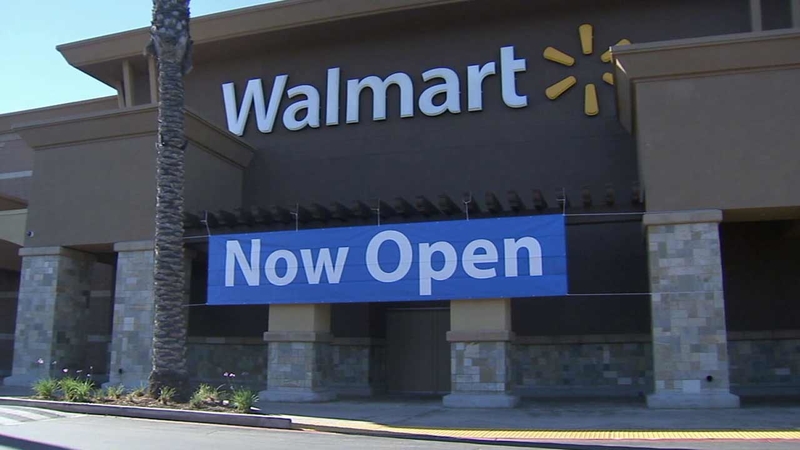 Walmart reopens in Pico Rivera after closing for plumbing problems

"This is my market and everything, and it's been kind of hard since it's been closed," customer Isidore Taoatao said.

The store, located in the 8500 block of Washington Boulevard, was among five across the country to unexpectedly close, surprising customers and workers.

"Those stores collectively have the highest incidents of plumbing issues in our entire fleet of more than 4,500 stores in the country," said Walmart spokeswoman Delia Garcia.

The closure created an uproar among employees who protested, accusing Walmart of illegally firing hundreds of workers without notice.

When the Walmart, Pico Rivera's second largest employer, closed in April, it put 530 people out of a job. Meanwhile, Walmart says the employers were taken care of.

"They received 60 days pay and during that time also had an opportunity to transfer to another store," Garcia said.

She could not give a specific number but says many employees who transferred to other stores came back, including Walmart associate Jessica Piedra.

"I was here when the store shut down and then I got immediately transferred to the Baldwin Park Walmart, and then after I got transferred there I requested to come back, and I came back, as a promotion, as a training coordinator," she said.

The store still has some minor work to finish up, but customers are happy it has finally reopened. 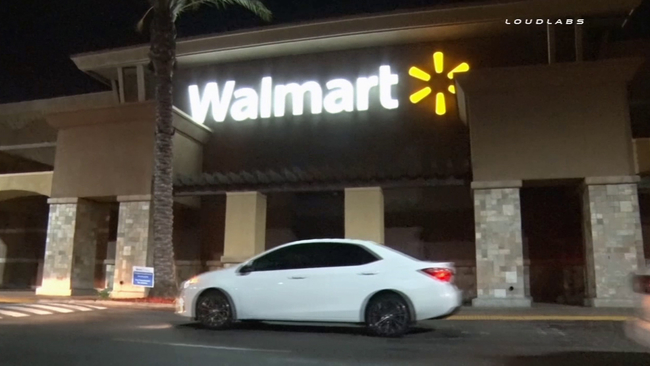