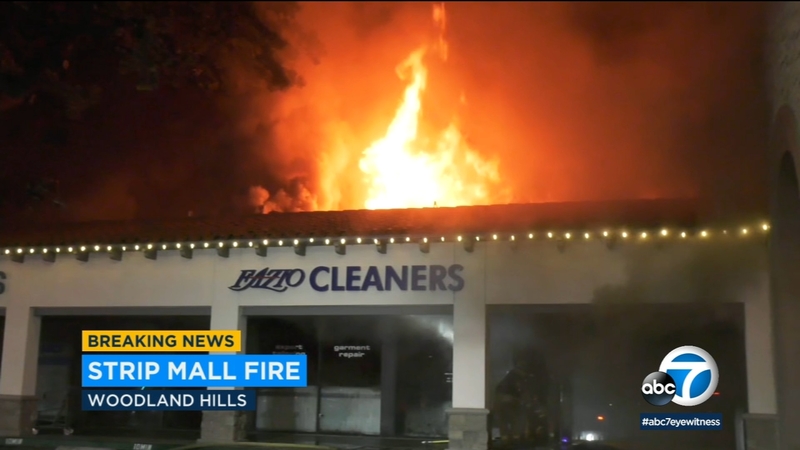 Los Angeles city and county firefighters responded at about 3:07 a.m. to the 4800 block of N. Valley Circle Boulevard off the 101 Freeway and encountered the fire going through the roof of a unit.

Firefighters were in defensive mode as they attempted to contain the blaze, but a majority of the flames appeared to be extinguished nearly an hour after it first erupted as crews continued dealing with hot spots.