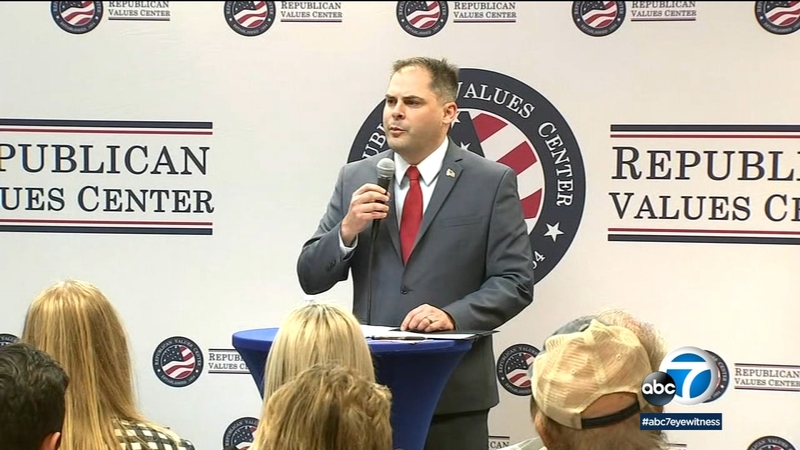 California GOP could win back seats lost in 2018 midterms

The 2020 election is giving some hope to the Republican party in traditionally blue Southern California. Four years after losing seats in the last presidential election, GOP candidates in key races have reason to be optimistic this time around.

Even if Democrats control the White House after this election, Republicans had a strong night winning U.S. House of Representative races across the country and could pick up two seats in Orange County that they lost in the 2018 "blue wave."

Michelle Steel currently leads Harley Rouda in the race for the 48th District seat, with 51% of the votes. Young Kim leads Gil Cisneros by a few thousands votes in the 39th District. But both races are too close to call.

"Orange County is not immune to the demographic trends that are occurring in California, but there are still a lot of Republicans in Orange County. When we recruit good candidates and you have Democrat candidates that have flaws, we're going to win elections," said Jim Brulte, the former chair of the California Republican Party.

Republicans also have the chance to keep control of California's purple 25th District, with Mike Garcia slightly ahead of Christy Smith in a very tight race.

Brulte thinks the GOP's success on Nov. 3 was boosted by their presidential candidate.

"It's signifies the strength that Donald Trump brings to Republican areas where there are working class Democrats," he said.

But Fred Smoller, a political science professor with Chapman University, attributes the possible Orange County victory to the fact that it's a purple county.

"It certainly is the case that Donald Trump's lack of popularity in Orange County -- Joe Biden won the county by nine points. I think these are seats that will be targeted by the Democrats and could swing back in the next two years," Smoller said.