Stockton man, who pleaded no contest to raping 5-year-old, sentenced to house arrest 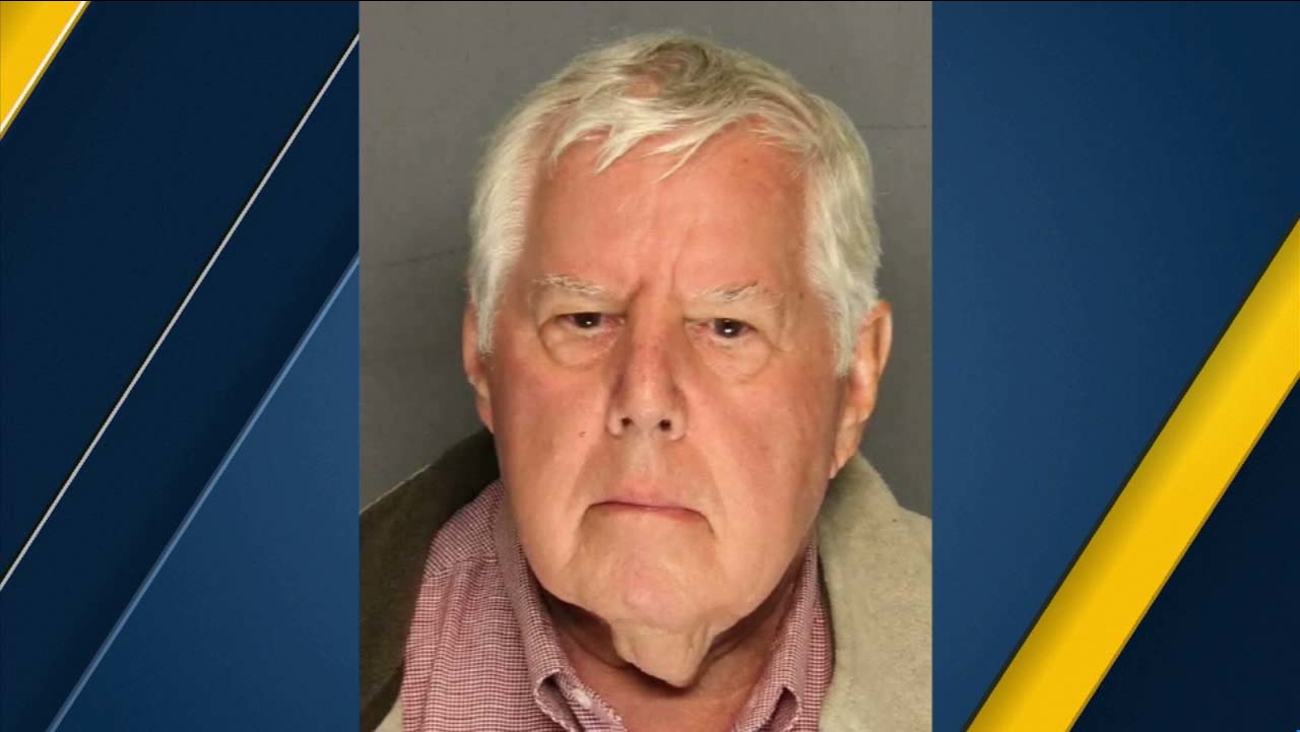 Lyle Burgess is seen in an undated photo. (KABC)

KABC
STOCKTON, Calif. (KABC) -- A Stockton businessman who pleaded no contest to raping a 5-year-old girl has been sentenced to just 90 days of house arrest.

In addition to the house arrest, 79-year-old Lyle Burgess was also sentenced Wednesday to five years of probation for the crime.

The girl's lawyer said Burgess was a friend of the girl's family, and the sexual assault happened after the family was invited to his Calaveras County cabin in 2016.

"He's obviously very wealthy, and it's just an example of how the wealthy people, time and time again, escape the penalty for what they did," said attorney Ken Meleyco.

Burgess does not even have to register as a sex offender. The girl's family has now filed a civil suit against Burgess.
Report a correction or typo
Related topics:
rapechildrensentencingsex crime
Copyright © 2020 KABC-TV. All Rights Reserved.
More Videos
From CNN Newsource affiliates
TOP STORIES