The company released photos of the memorabilia that will line the eatery's walls, noting that all of the knick-knacks are from California companies. 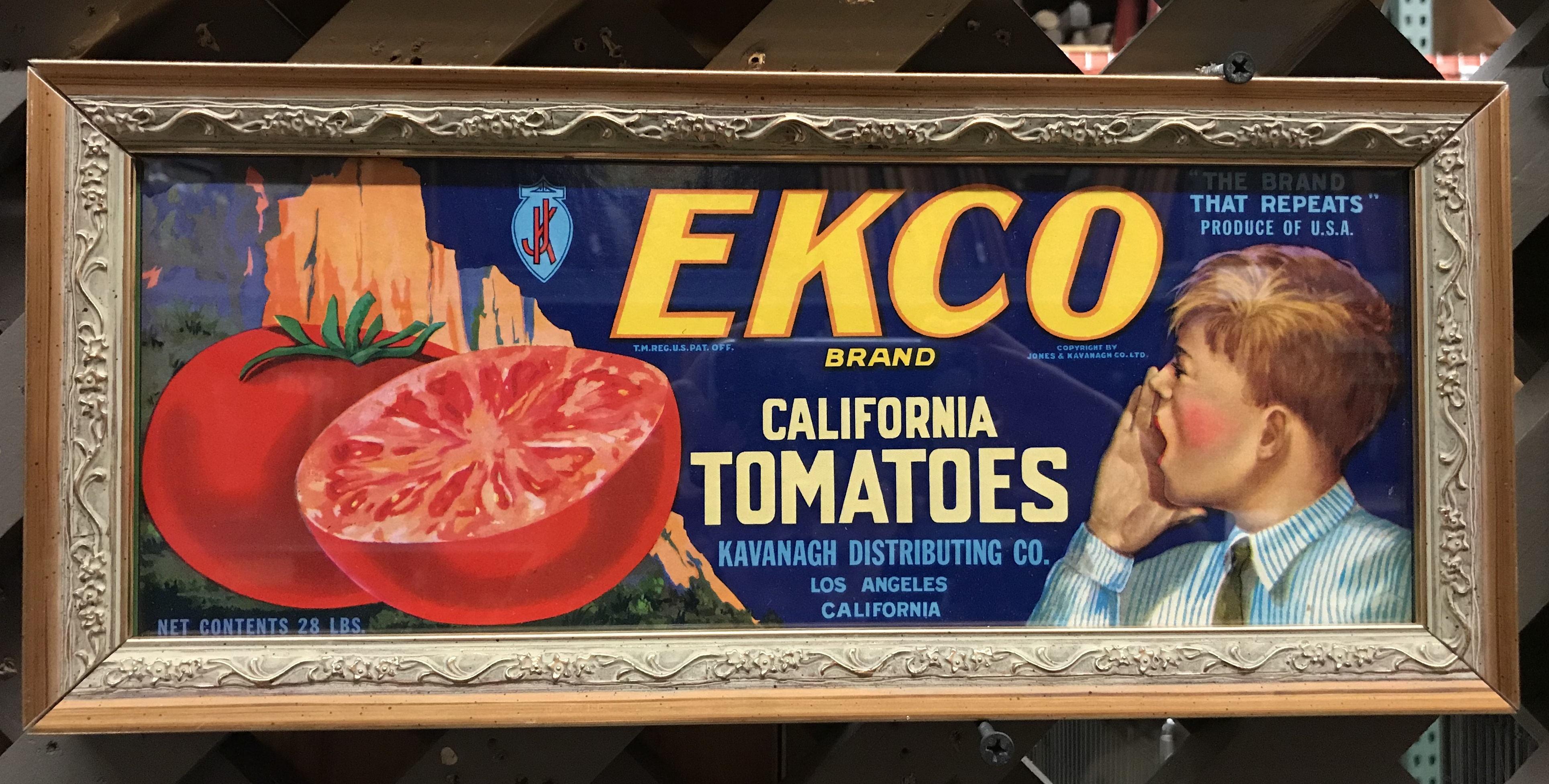 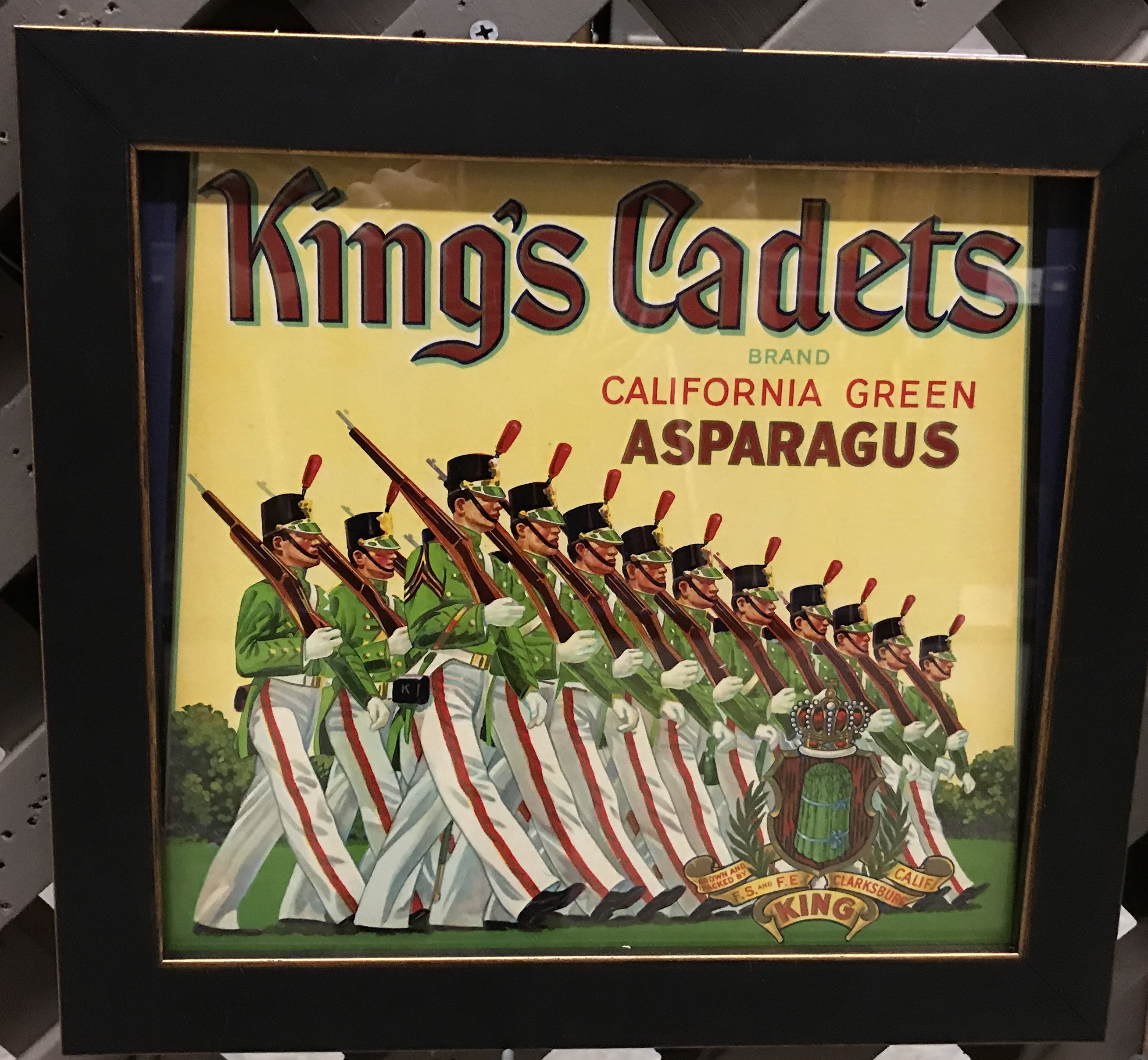 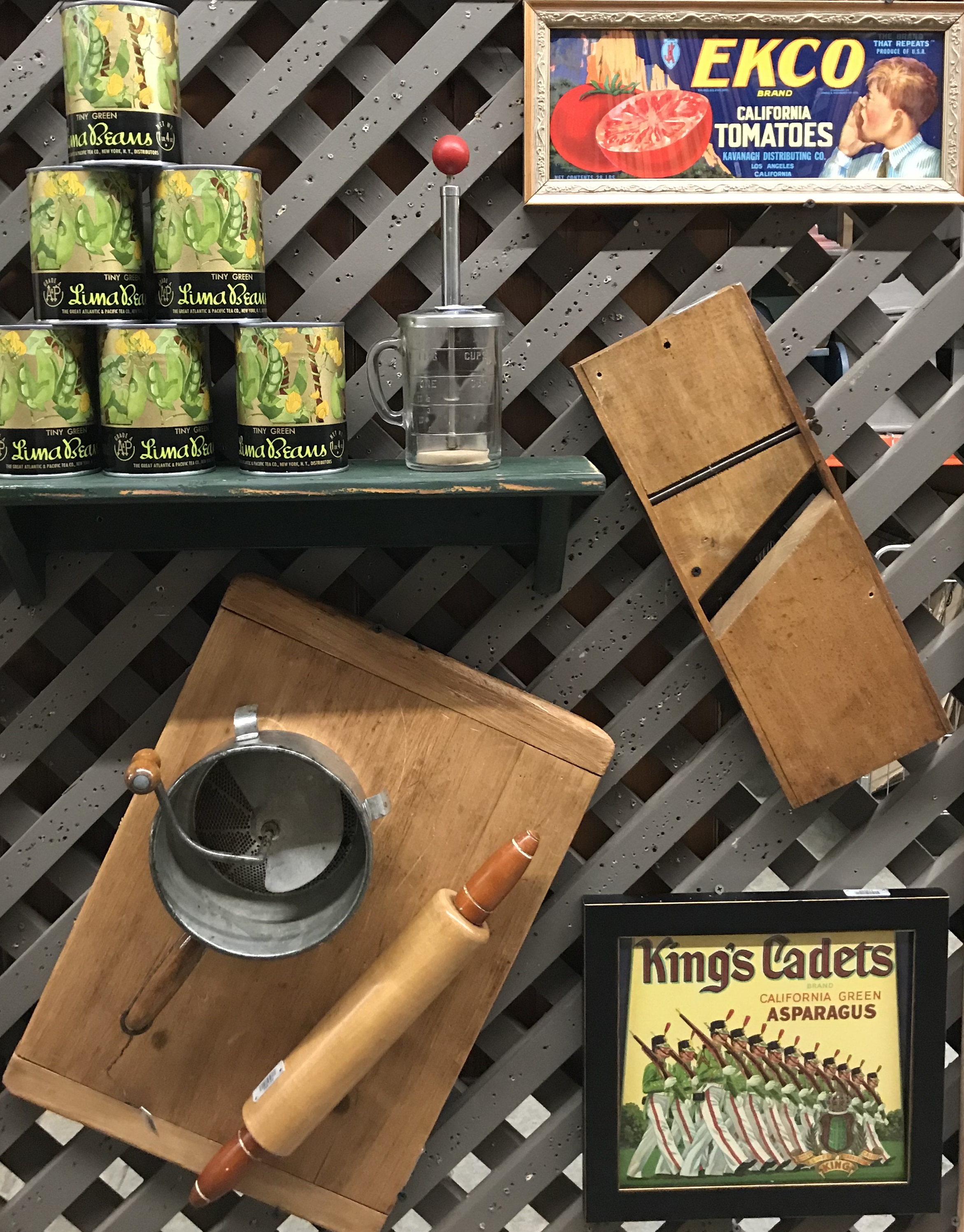 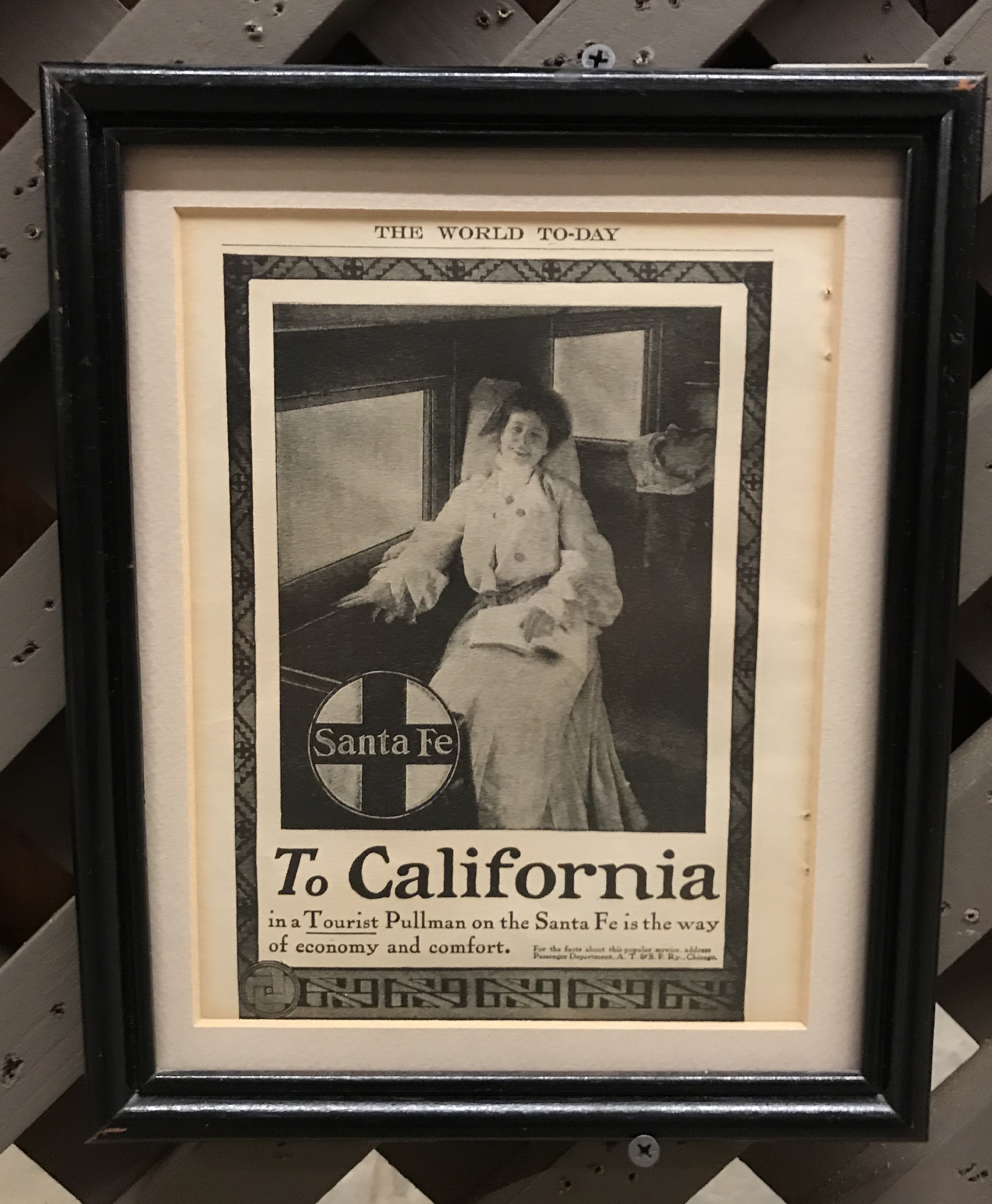 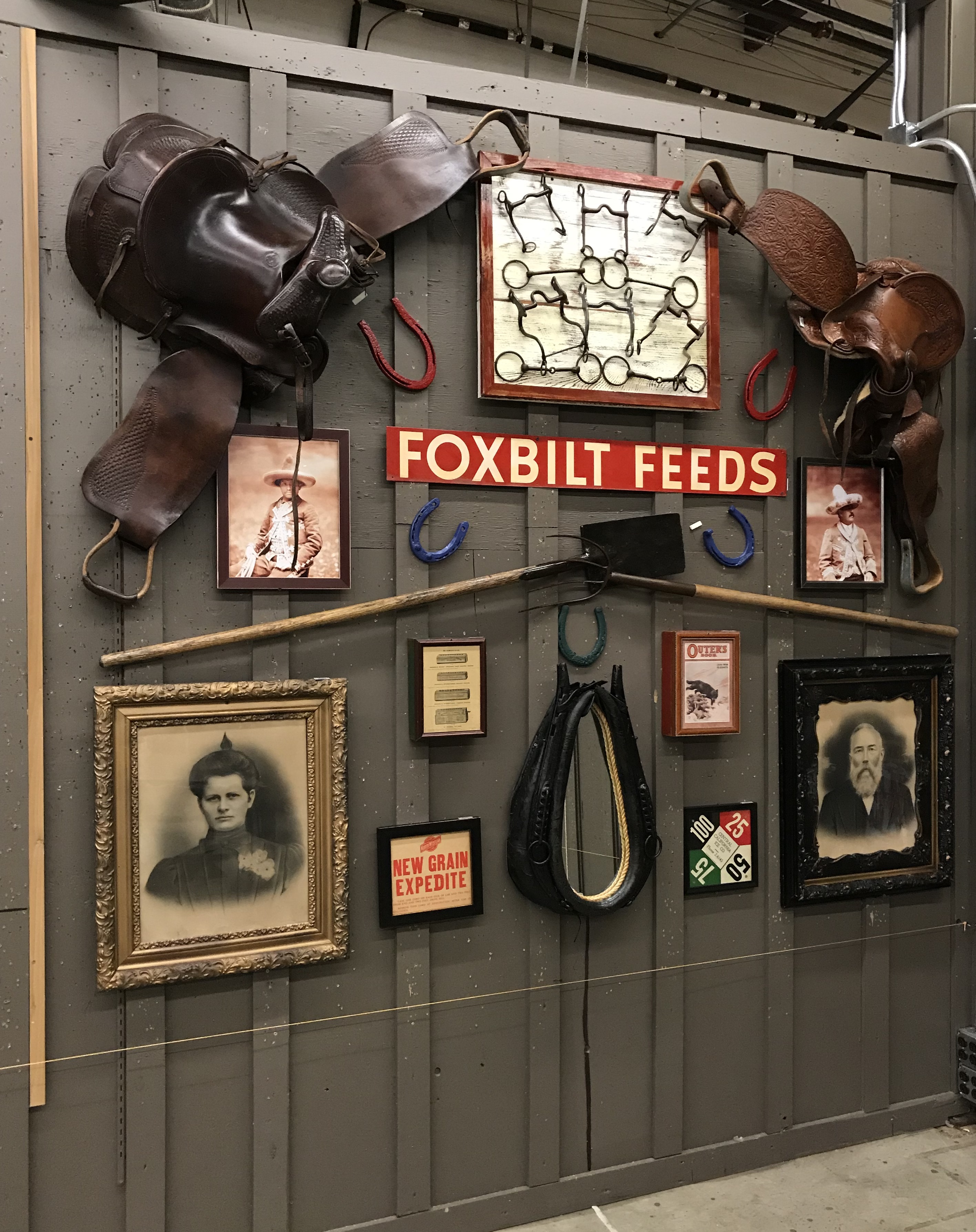 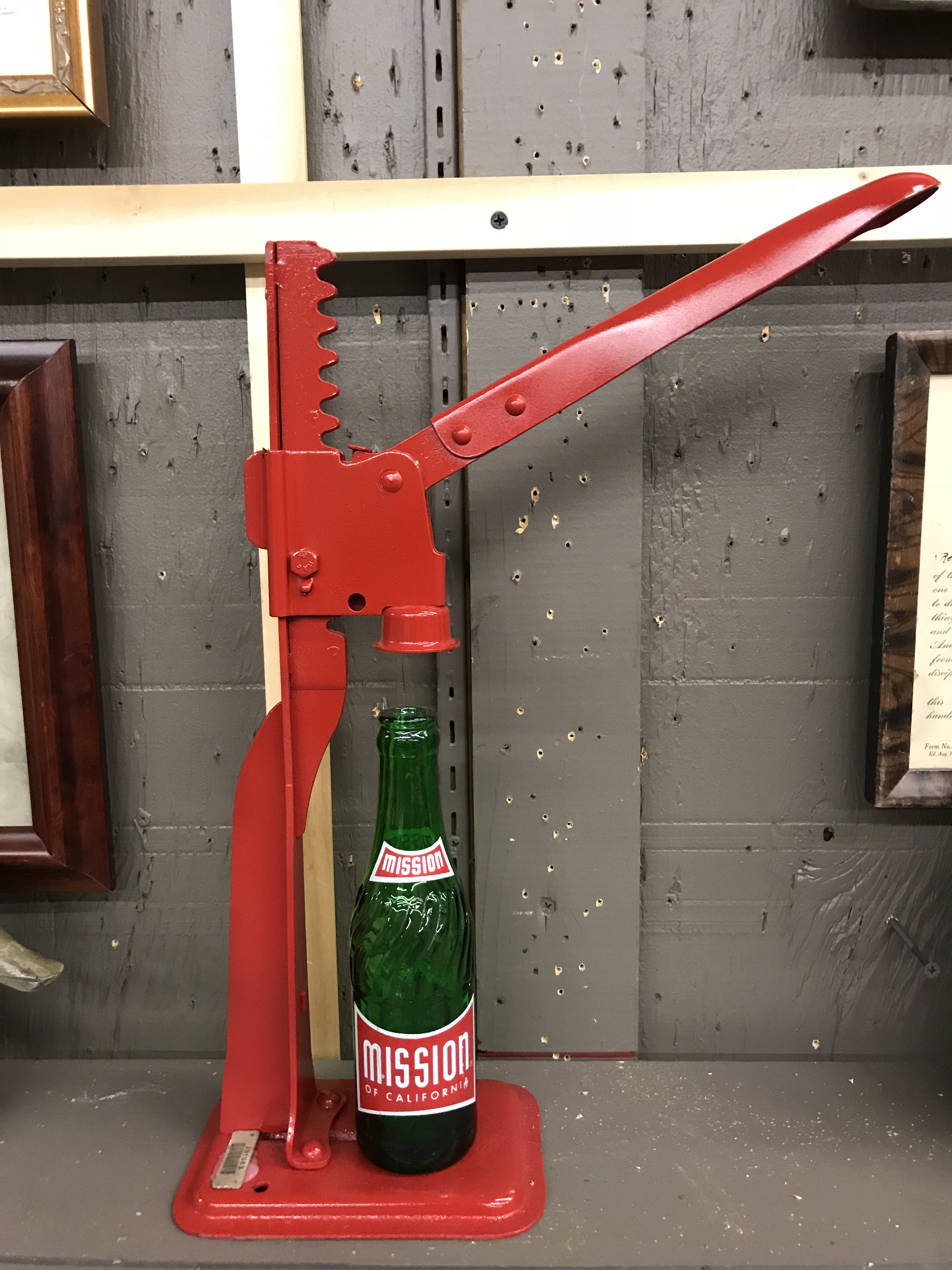 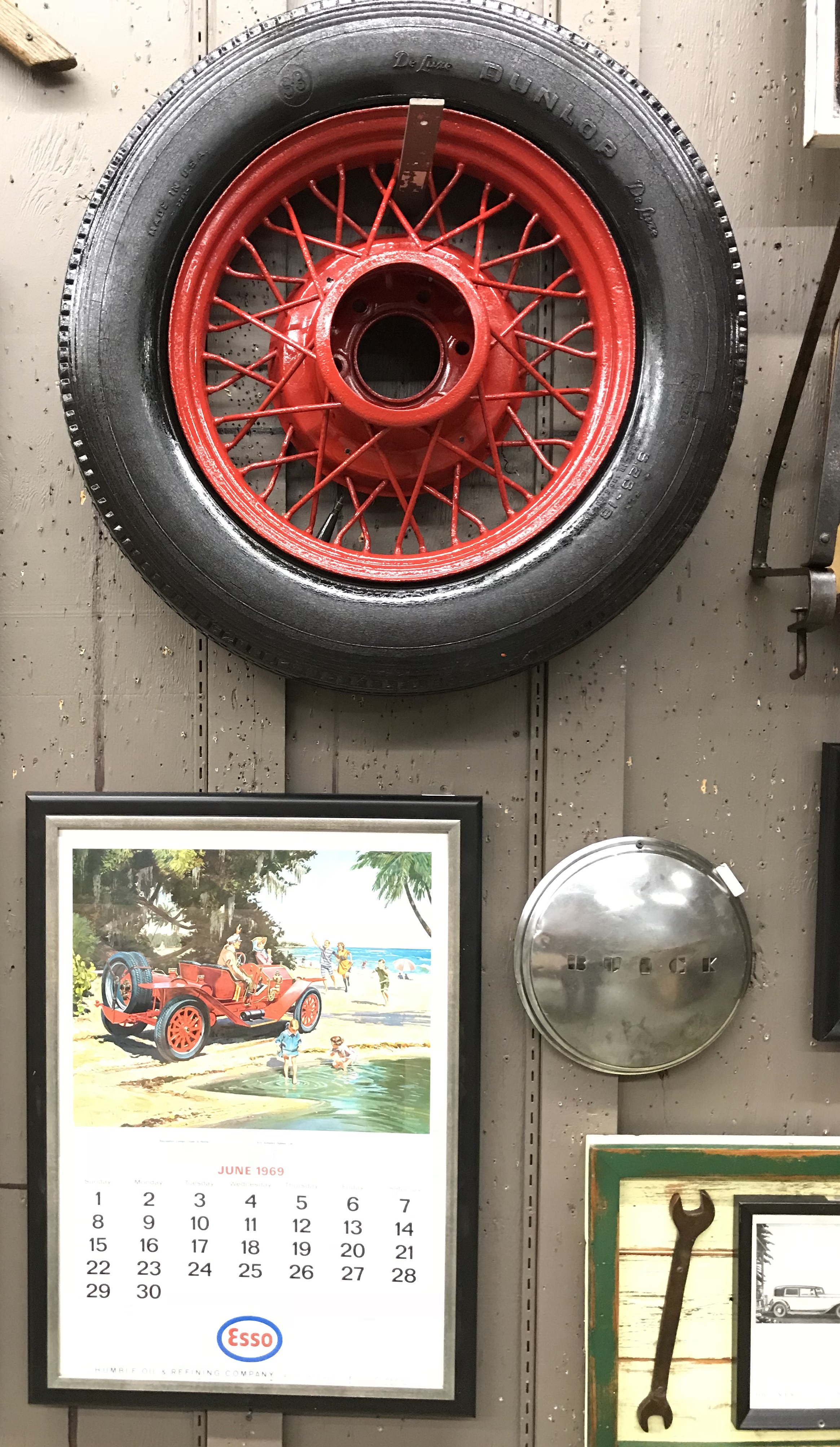 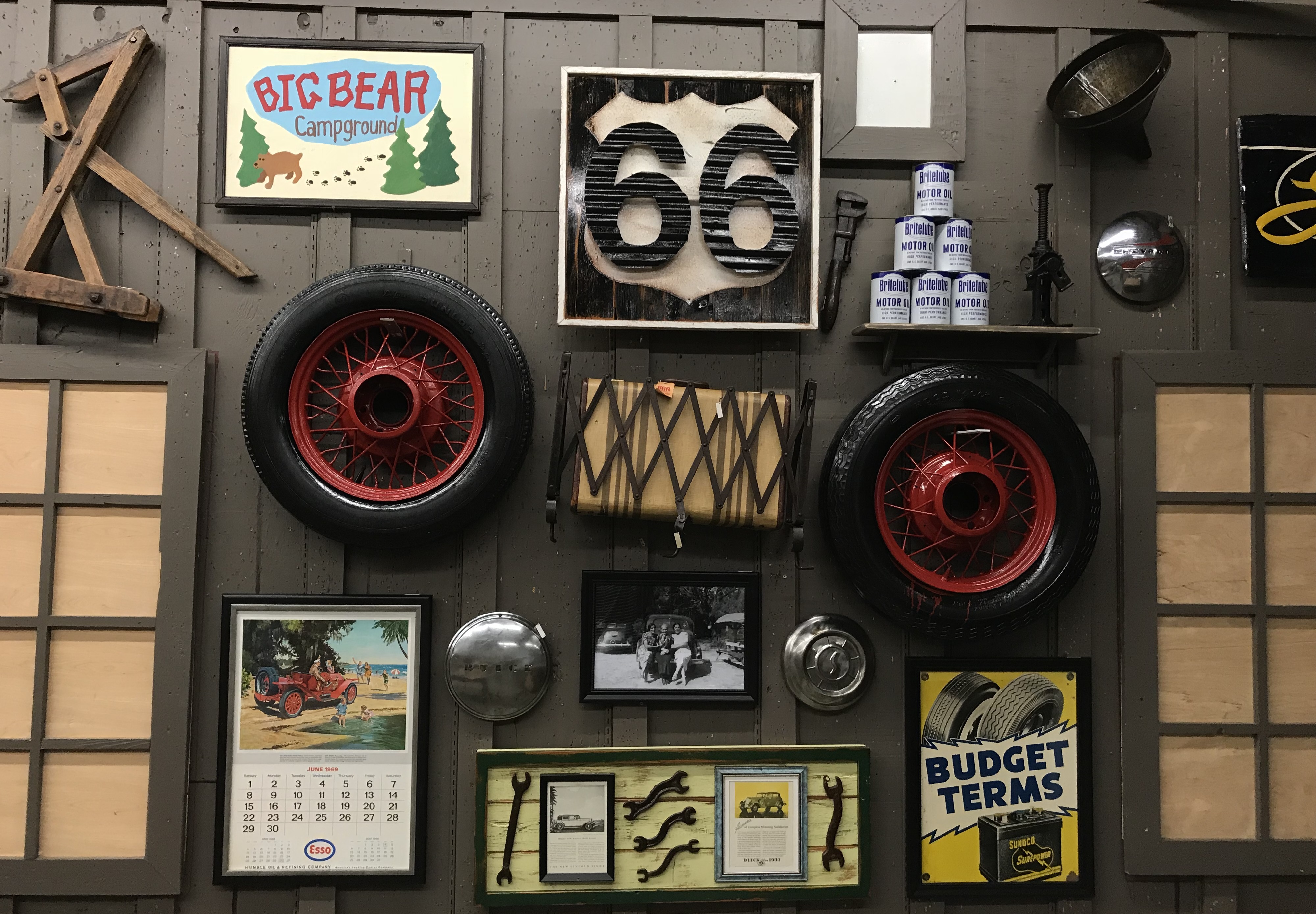 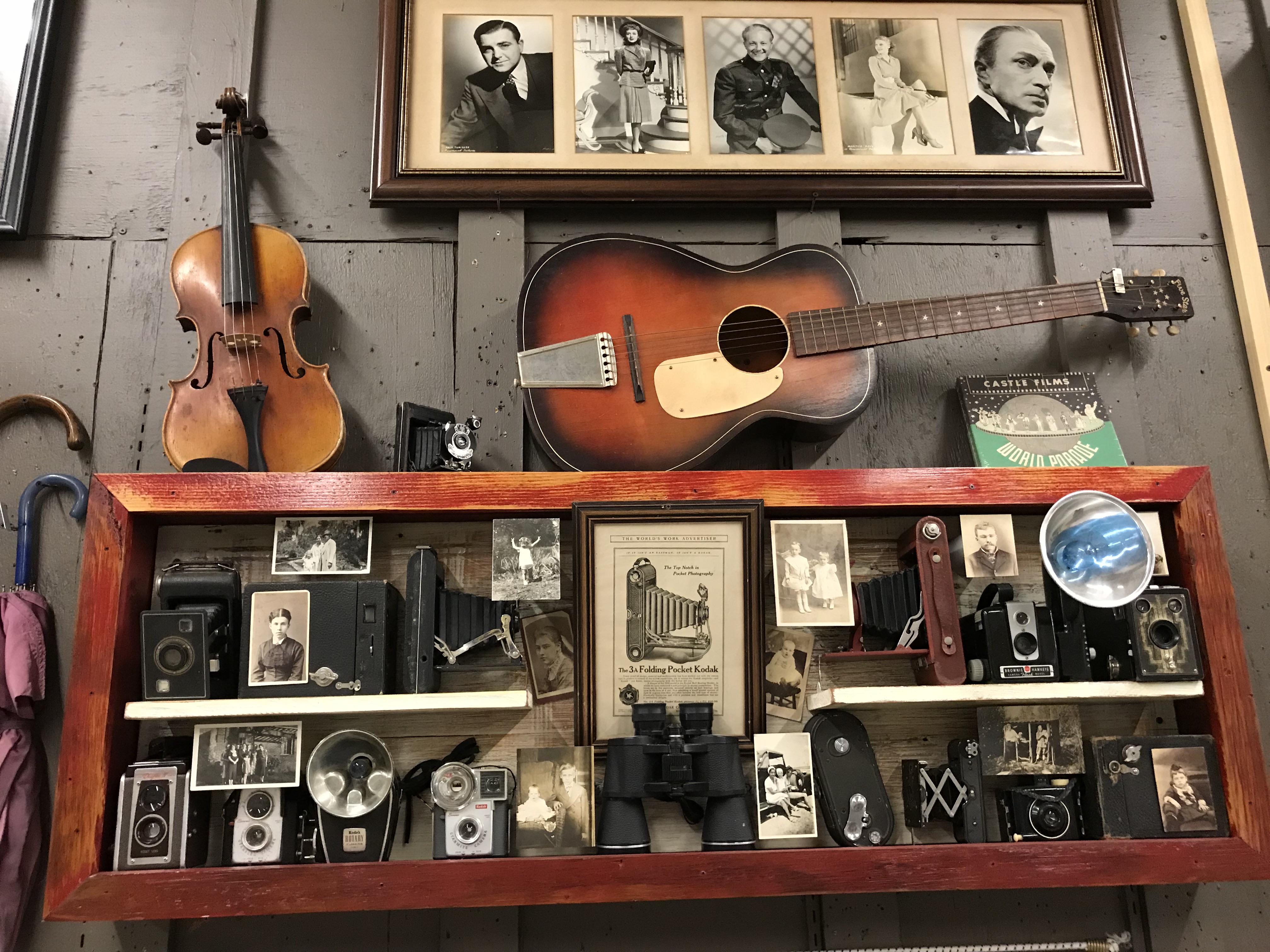 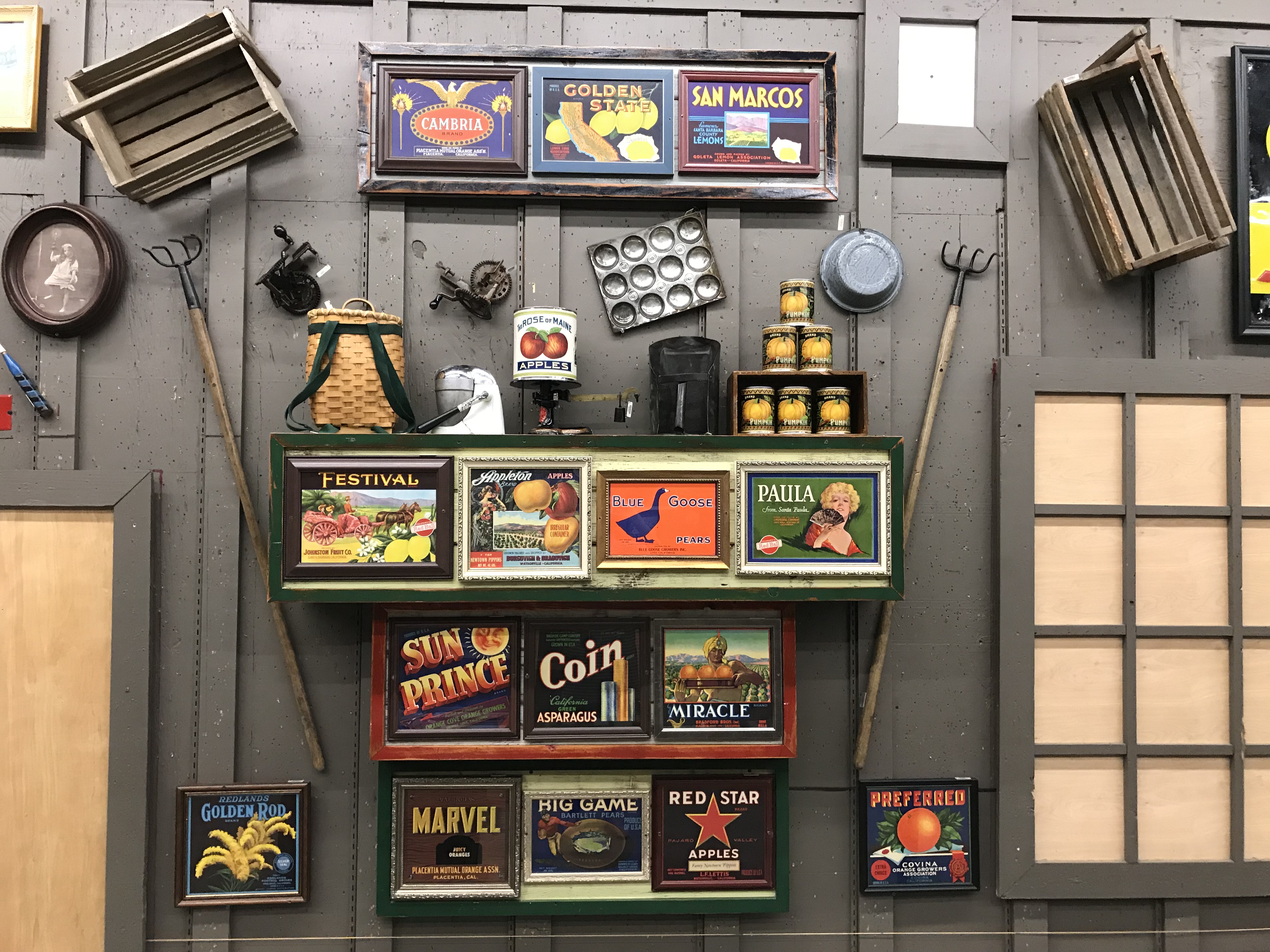 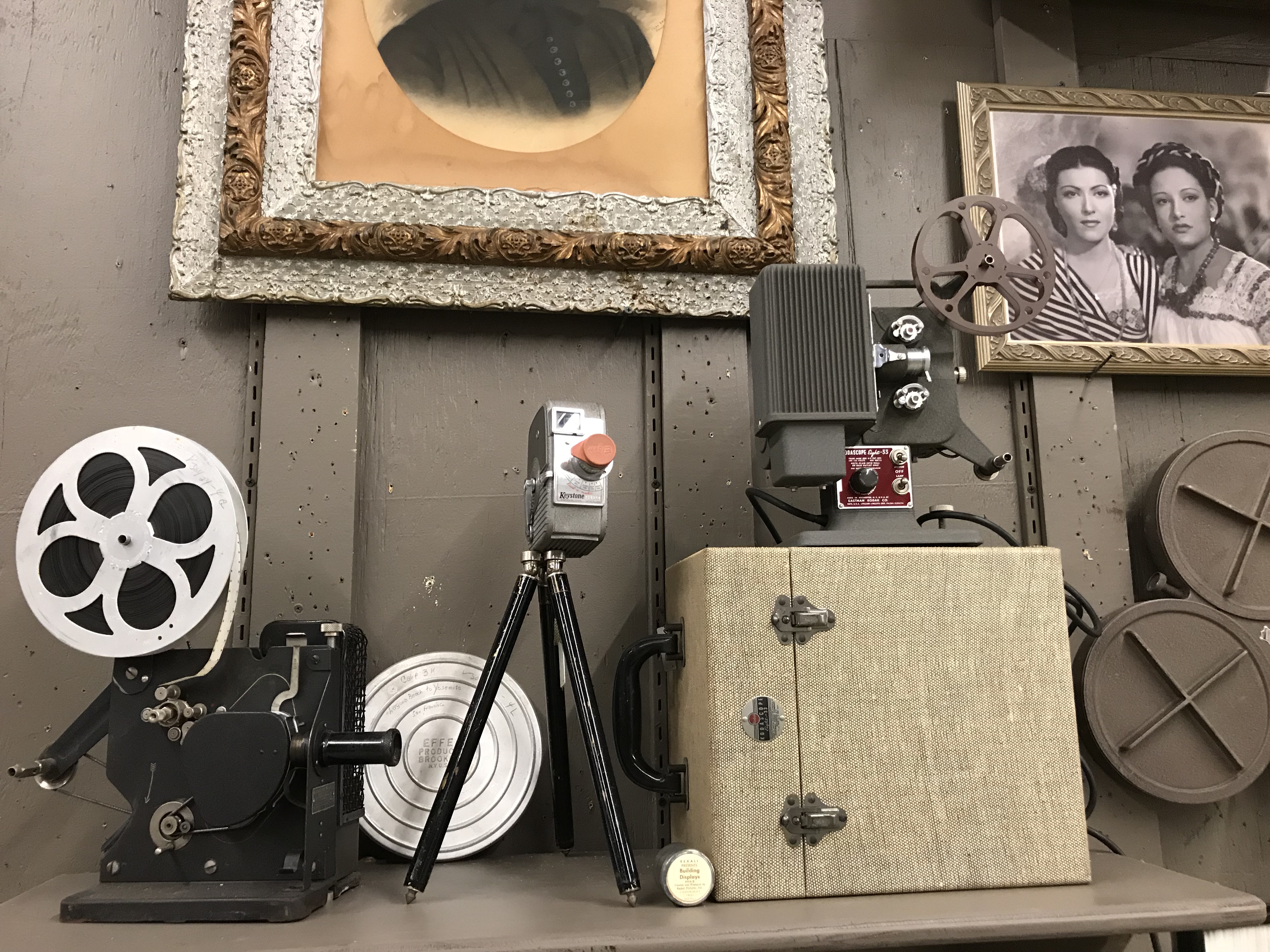 The displays will feature a wall dedicated to the High Desert and California's gold rush era as well as "several historical pieces paying homage to California's Route 66," according to a representative for the restaurant.

Customers can also expect to see a section of the restaurant dedicated to Victorville's role in the film industry and vintage items that include a UCLA flag and framed fruit labels from some of the Golden State's orchards.

Report a correction or typo