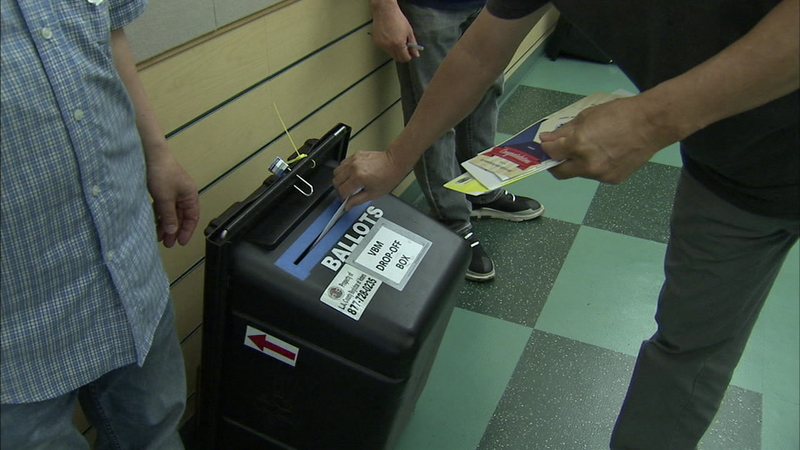 LOS ANGELES (KABC) -- Secretary of State Alex Padilla says there is no evidence the 2016 California state elections were compromised in any way by the Russians. But lawmakers aren't taking any chances with the midterm elections fast approaching.

Padilla says, "a big part of it has to do with the public being confident in the integrity of elections, so when we have instances like we had in the June primary, thousands of people showing up to vote, their names were not on the roster. Right away, 'Is it the Russians, have we been hacked?'"

Padilla says the June primary incident was, in fact, a clerical error.

Provisional ballots are always available for voters in such cases but the new legislation hopes to prevent future similar glitches. It allocates $134 million for voting equipment upgrades and $2 million for a new "Office of Elections Cybersecurity".

Padilla explains, "we've done agency-wide audits. We're filling vulnerabilities. We have 24-7 monitoring, upgrading servers, improving firewalls. All those things so that the public continue to have the confidence they deserve when they cast their ballot."

The improvements include state election staff training to minimize the risk of clicking on malware or exposing passwords, but Padilla warns the state needs more federal support to maintain a foolproof election system.