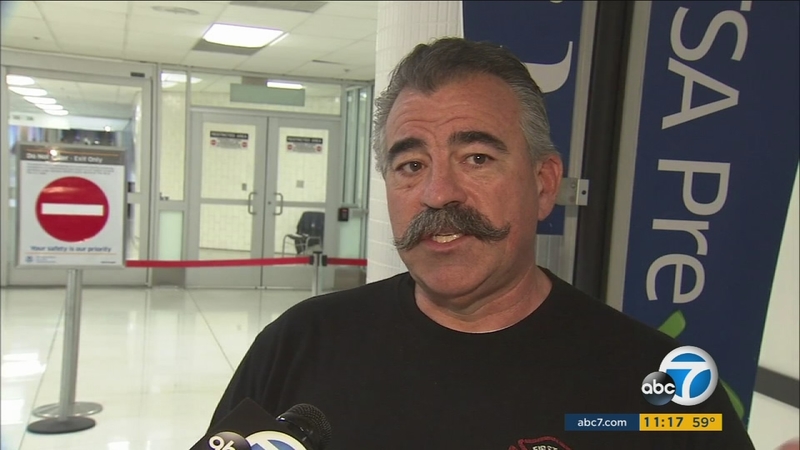 LOS ANGELES (KABC) -- Terry Welsh, a captain with the Redlands Fire Department, says instincts kicked in when he saw several unconscious children next to the pool at the Michigan hotel where he was staying while out of town.

"It was a little surreal, looking at it," Welsh said. "They were all down. Everybody was down. The police officers were doing their best."

A veteran firefighter with 27 years of experience as a paramedic, Welsh was on vacation and was returning from a morning workout as the tragedy unfolded.

He entered the indoor pool at a Quality Inn and Suites where a middle school birthday party had turned life-threatening. The children had been poisoned by carbon monoxide.

"I went in to start triaging. Finding out who was awake, who was alive," Welsh said. "A lot of them were still breathing, a lot still had signs of life so that was great."

Six children were rushed to hospitals. A 13-year-old boy did not survive.

"The carbon monoxide levels in there were so high his initial hit was 800 parts per million," Welsh said.

Though it was a dangerous situation, Welsh said he and the other rescuers did what they're trained to do.