Motorists across the country are noticing a spike in gas prices, even more in Southern California.

LOS ANGELES (KABC) -- Motorists across the country are noticing a spike in gas prices, even more in Southern California.

Nationally, the price of regular unleaded gas has increased 28 cents in the last month. In Southern California, residents are especially feeling the pinch as gas prices have increased a whopping 54 cents over the last month in Los Angeles and Long Beach, with the average price coming in at $3.89. Eyewitness News even found one gas station selling unleaded for $3.93.

In L.A. County alone, the prices have increased by more than 10 cents each week.

"The problem this year, of course, is these unexpected shut downs of fire refinery that have really kinked the flow of gasoline," explained Patrick DeHaan of Gas Buddy. "But in addition to that, we've also seen the floods in the Midwest also slow down the flow of ethanol to the west coast that's blended into that gasoline -- so kind of a double-whammy."

DeHaan said it's going to get much worse before it gets better. He expects average prices in Los Angeles to hit $4 a gallon this week.

"California is poised to see the highest gas prices soon that we've seen in the last five years," DeHaan added.

The American Automobile Association has some recommendations for improving gas mileage:

-Slow Down. The faster you drive, the more fuel you use.

-Do not use your trunk for storage. The heavier your car, the more fuel it uses.

-Use air conditioning. Today's air conditioners create less drag on the engine than driving with the windows open. 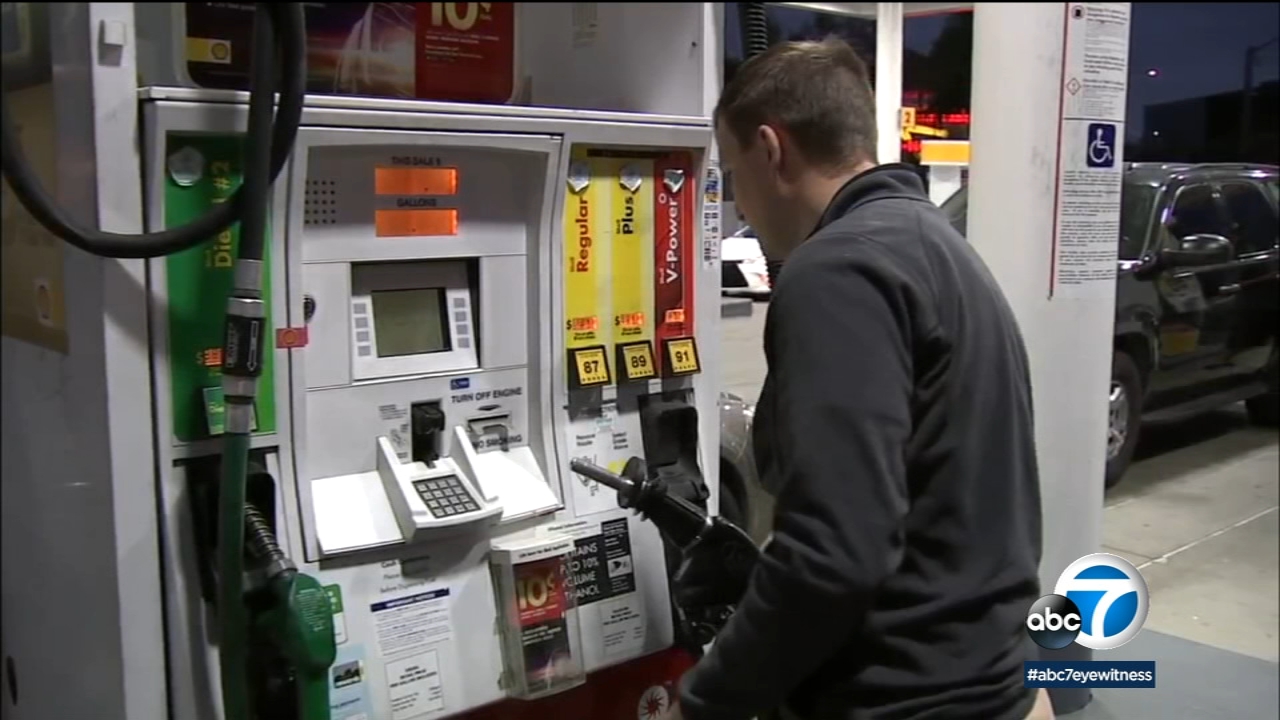 SoCal gas prices: Pain at the pump is real as costs surge