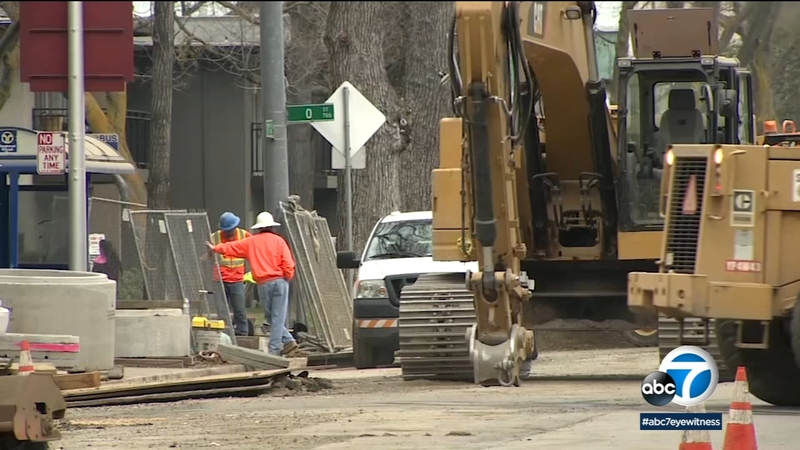 LOS ANGELES (KABC) -- Some state lawmakers in California are supporting legislation which calls for adding a tax on oil extracted from state land.

Those in favor of the plan say it would generate as much as $900 million for the state, depending on oil prices.

Taxpayer advocates say they'll fight. They say California already has the second highest gas tax in the country and pushing another one would be a huge burden on people struggling to pay their bills.

California residents voted against Proposition 6 on Tuesday, which means the state's increase on gas and vehicle fees will remain in effect.