A woman captured on camera being repeatedly punched by a California Highway Patrol officer filed a civil rights lawsuit on Thursday.

LOS ANGELES (KABC) -- A woman captured on camera being repeatedly punched by a California Highway Patrol officer filed a civil rights lawsuit on Thursday. The investigation into the July 1 incident is still underway.

Marlene Pinnock was thrown to the ground and punched 10 to 15 times by a CHP officer on July 1, and a passing driver recorded the incident on his smartphone.

Pinnock's attorney, Caree Harper, announced the civil rights lawsuit against the CHP at the Federal Building in Westwood on Thursday. Harper called for criminal charges against the unidentified officer seen in the video.

The lawsuit alleges 10 to 15 unprovoked vicious blows that could have resulted in the death of Pinnock, a 51-year-old homeless woman.

Pinnock's attorneys further suspect that the CHP may try to demonize her. Thursday Harper and attorney John Burris asked why CHP investigators served a felony search warrant on the psychiatric facility where Pinnock is still being held.

CHP Commissioner Joe Farrow, named in the lawsuit, says the department does not comment on pending legal matters and has not read the suit.

Pinnock's attorneys say a federal investigation typically takes 18 months to three year. They say the lawsuit is to urge officials to start now. 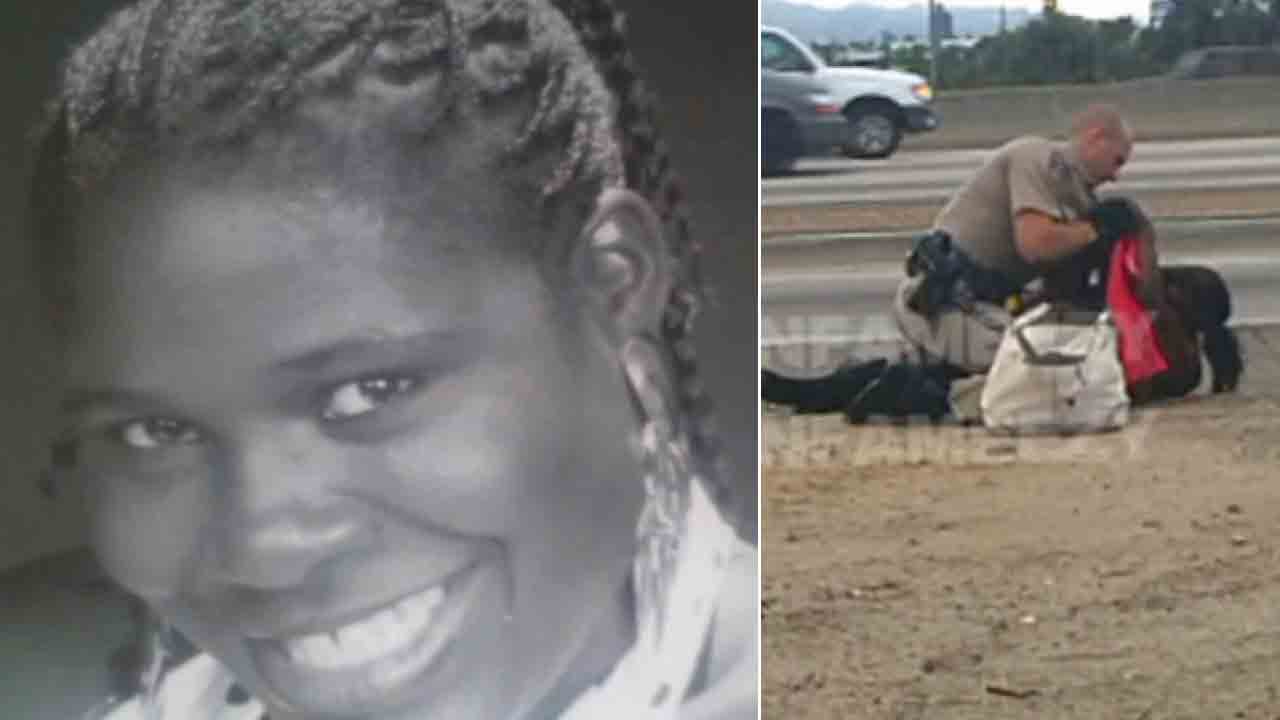 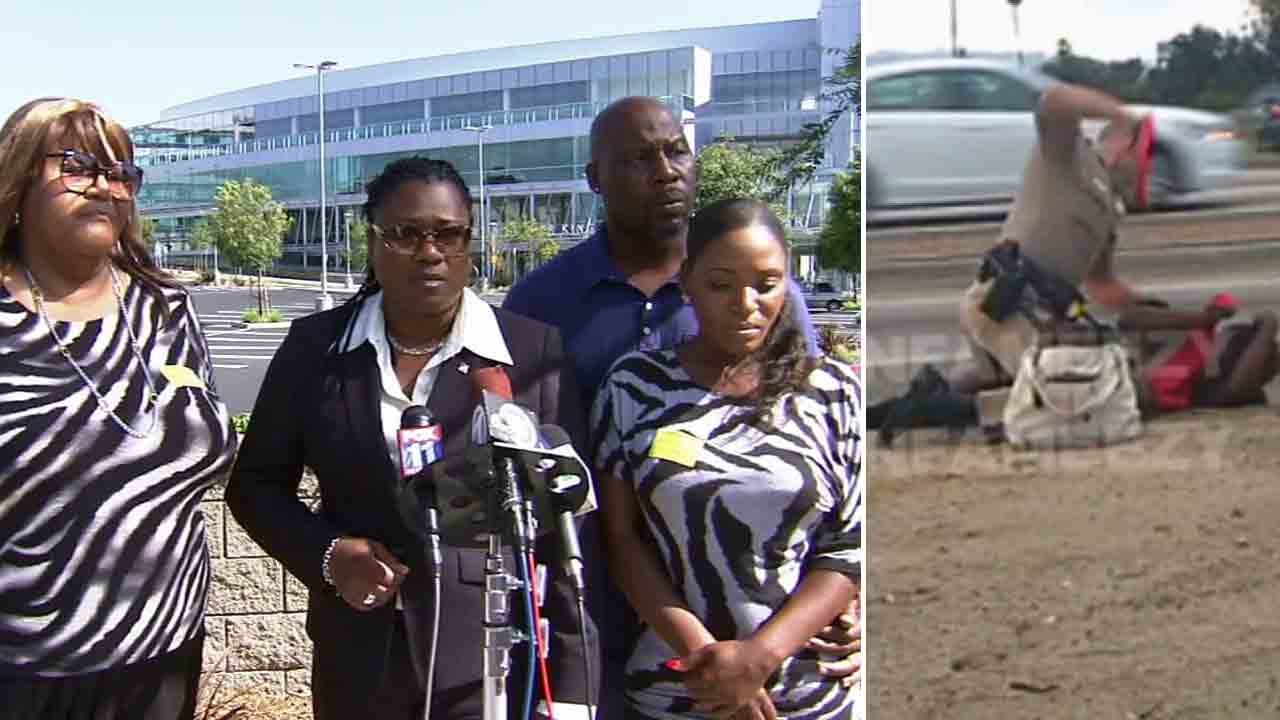