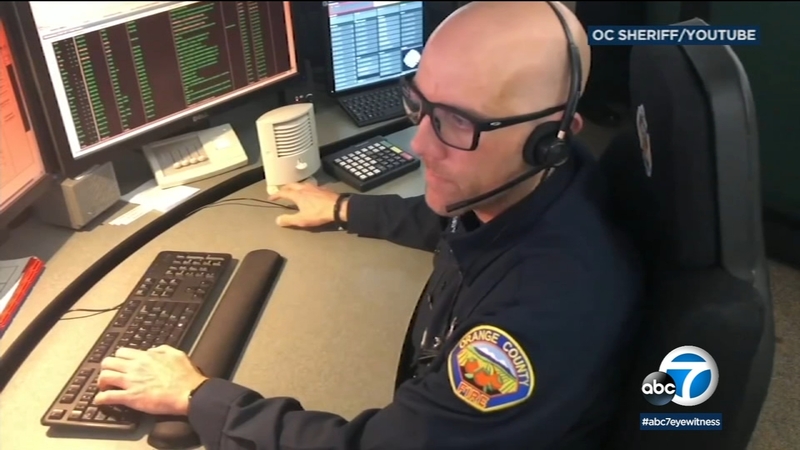 LOS ANGELES (KABC) -- California lawmakers have approved raising fees on phones to pay for an upgrade to the state's aging 911 system.

The 911 system failed for some people during the Woolsey and Paradise fires in Fall 2018.

The flames that ravaged the mountainous canyon communities in the Woolsey fire in November 2018 exposed a very dangerous problem - cell towers burn.

Cell towers also burned up in Northern California during the Paradise Fire.

California Assemblywoman Christy Smith says no longer can first responders count on communicating through landlines. At one point 40 million people in the state had landline phones. Now the number is fewer than 1 million.

"Everyone else is using voice-over internet, using cell service. So we wanted to make sure we were assessing a 911 fee through all the modes of communication that people have. And then reinforcing a system with structural redundancy. So that in a time of emergency, however people communicate, we have access to them," said Smith.

The assemblywoman also points to shoring up technology infrastructure to enable the ability to triangulate locations of those neighbors in need during a fire.

That may mean taking a technological step back, and a look across the country to tornado sirens; sirens that could also possibly broadcast voice warnings about growing flames.

"We are seeing fires unlike we've ever seen before. And I'm from the Midwest too. And if you've experienced that, you know that urgency, right? You hear that warning, it means get in the basement. And for people now in California, these fires in the last season moved so quickly, were so devastating, that we need that same sense of urgency in the ability to communicate to keep people safe," Smith said.

Smith and other California lawmakers are working with Gov. Gavin Newsom and cellphone companies to not only improve infrastructure, but to look at all options when it comes to getting a warning out to the public.