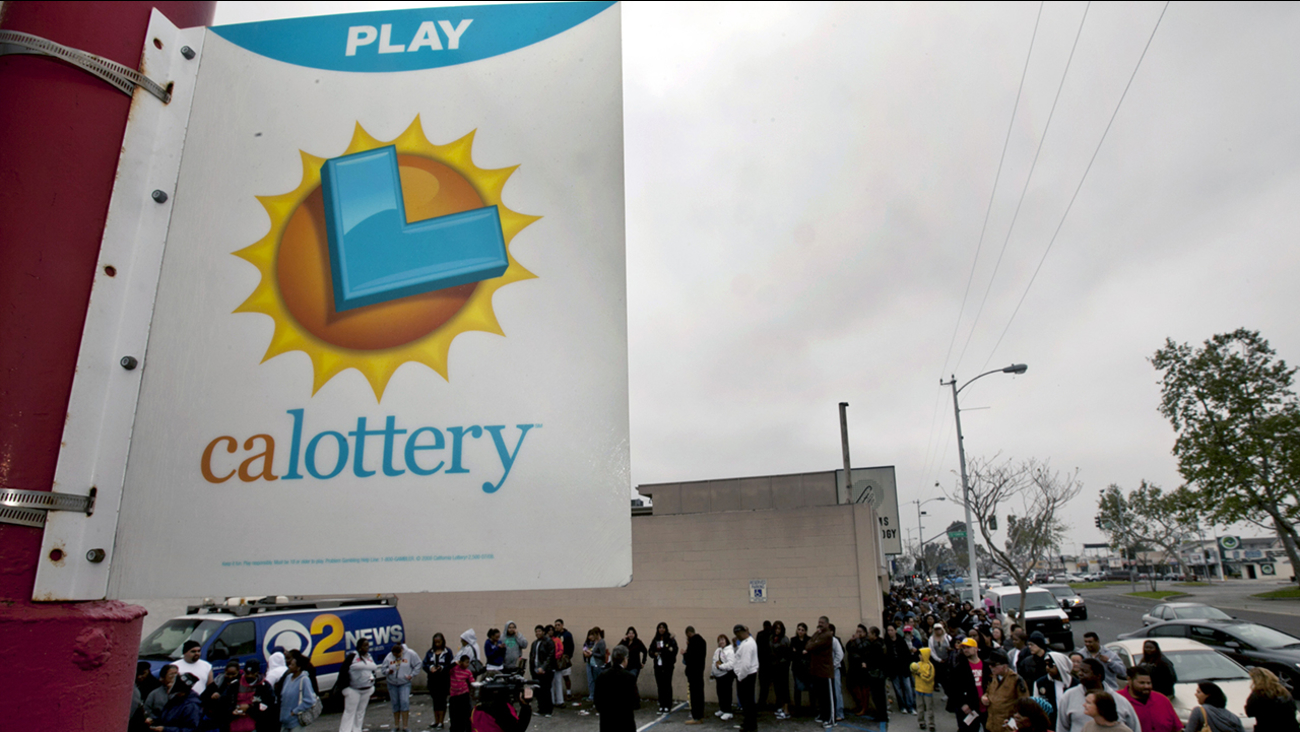 According to a state lottery press release, Richard Maciel stopped by the Cypress Smoke Shop on his way to work to pick up a cigar. He decided to purchase a California Gold Scratchers ticket and ended up winning the largest amount possible in the contest.

Once people in the store found out he won $10 million, a crowd formed. The press release said Cypress Police even showed up.

"I like to keep to myself, so I snuck off and left as soon as I could," said Maciel, according to the CA Lottery press release.

According to the press release, Maciel said he has won $1,000 multiple times and $5,000 from lottery tickets.