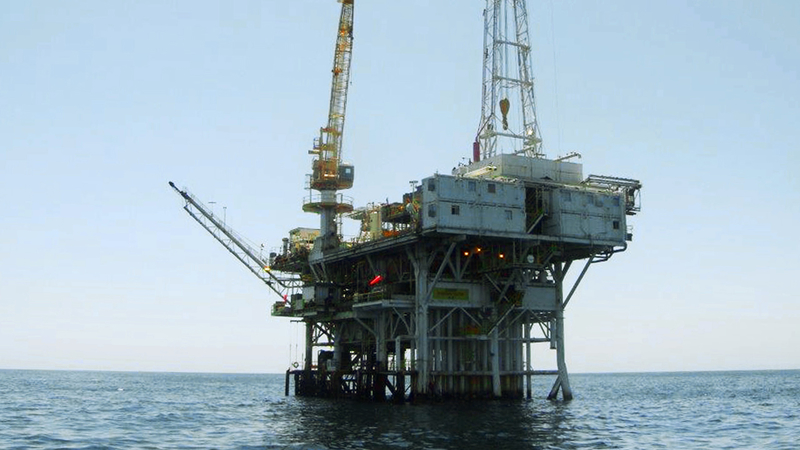 According to Democratic lawmakers from the Golden State, an executive order signed by Trump on Friday will lead to renewed oil drilling off the California coast by rescinding longtime restrictions.

State Sen. Hannah-Beth Jackson, who represents constituents in Santa Barbara and Ventura counties, said she will introduce legislation that would prohibit new oil and gas infrastructure such as piers, wharves and pipelines in California waters and on the coastline.

If enacted, the legislation will prohibit the State Lands Commission from approving any new leases in state waters for the construction of such infrastructure.

According to Jackson, her proposed law, SB 188, will bar new drilling in federal waters by curbing corporations' ability to transport new gas and oil through coastal waters controlled by the state.

"We will vigorously oppose new drilling off the shores of our coast," California Attorney General Xavier Becerra said in a statement. "California is leading the way in clean energy production and policies that preserve our state's pristine natural resources. Instead of taking us backwards, the federal government should work with us to advance the clean energy economy that's creating jobs, providing energy and preserving California's natural beauty."

Trump's executive order directs the Department of the Interior to conduct a review of all federal locations available for offshore drilling, including in the Pacific, Atlantic and Arctic oceans.

"The state has control of the 3 nautical miles offshore and after that the feds have control of it so if the feds want to permit a well that's farther than 3 miles offshore they can do that without any state interference. The state can't tell the fed 'no,'" David Pettit with the Natural Resources Defense Council said.

Environmentalists said to bypass state laws, oil could be put into tankers at the drilling site instead of being brought onshore by pipes on shore. They worry that could lead to an ecological disaster.

California activists pointed to the oil spill off the coast of Santa Barbara back in 1969, which released 3 million gallons of crude oil into the ocean and created a 35 mile oil slick.

"I can guarantee you there will be litigation over this by the state of California, probably by us (Natural Resources Defense Council) and by other environmental groups," Pettit said. "I'm sure the oil companies will get involved. If they buy a lease they're going to want to be able to exploit it and if they see people standing in their way they'll take us on."

Currently, 27 oil platforms operate off the coast of California, but no new federal leases have been approved since 1984.